BMC data showed the cases were detected from the examination of 10,543 samples in the last 24 hours, up from 9,691 tests conducted a day earlier 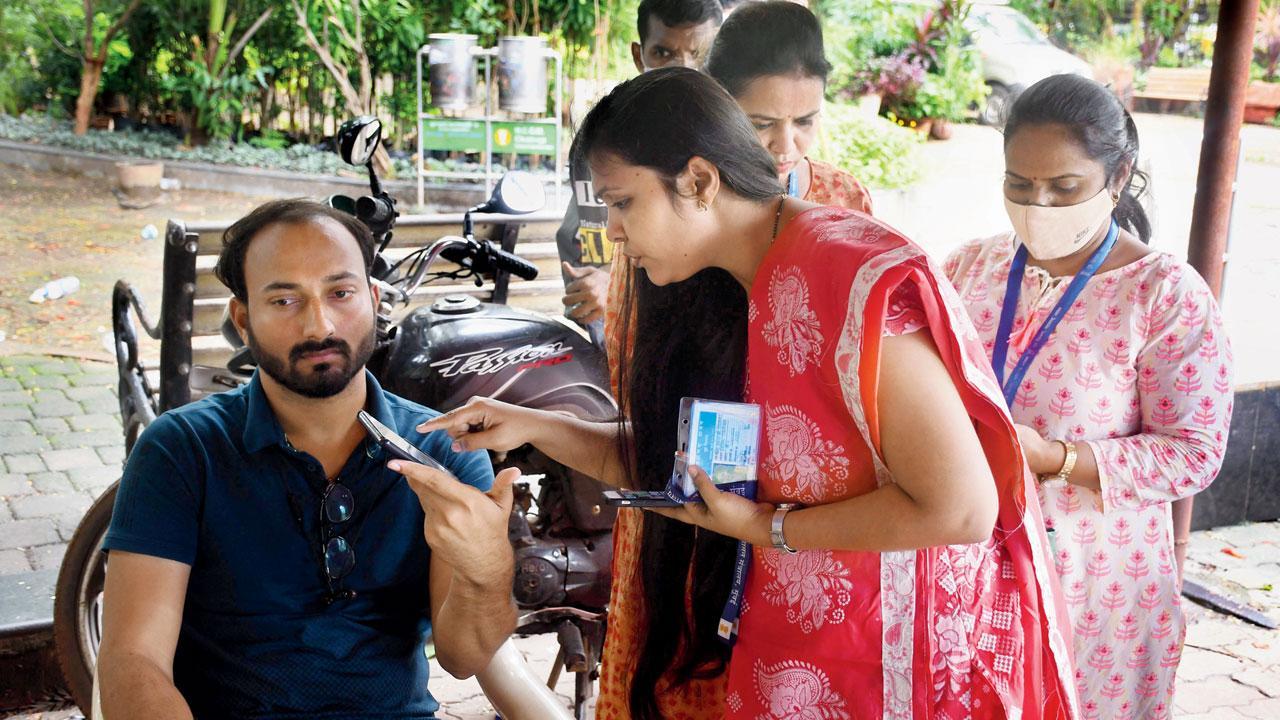 
Mumbai on Friday reported 446 Covid-19 cases, the third consecutive day when the addition to the tally was more than 400, which took the metropolis’ infection count to 11,26,596, a civic official said.

Of the 446 cases, only 38 were symptomatic, the civic official added. BMC data showed the cases were detected from the examination of 10,543 samples in the last 24 hours, up from 9,691 tests conducted a day earlier.

The toll increased by two during the period to touch 19,656, he added. The city had added 410 cases to its tally and the toll had risen by two a
day earlier, the BMC official pointed out.

Maharashtra on Friday recorded 2,024 cases and five deaths linked to the infection, which took the tally to 80,55,989 and the toll to 1,48,129, a health department official said.

On Thursday, the state recorded 1,862 and seven fatalities from Covid-19.

State health department data showed the fatality rate was 1.83 per cent and the recovery rate was 98.01 per cent.

The overall number of coronavirus tests conducted in Maharashtra reached 8,33,60,768, including 39,763 in the last 24 hours, as per official data.

2
No of deaths in city on Friday

288
Patients recovered and discharged in city on Friday