Victim also lived on the streets at Andheri and would perform there; both were friends, consumed ganja together, said cops 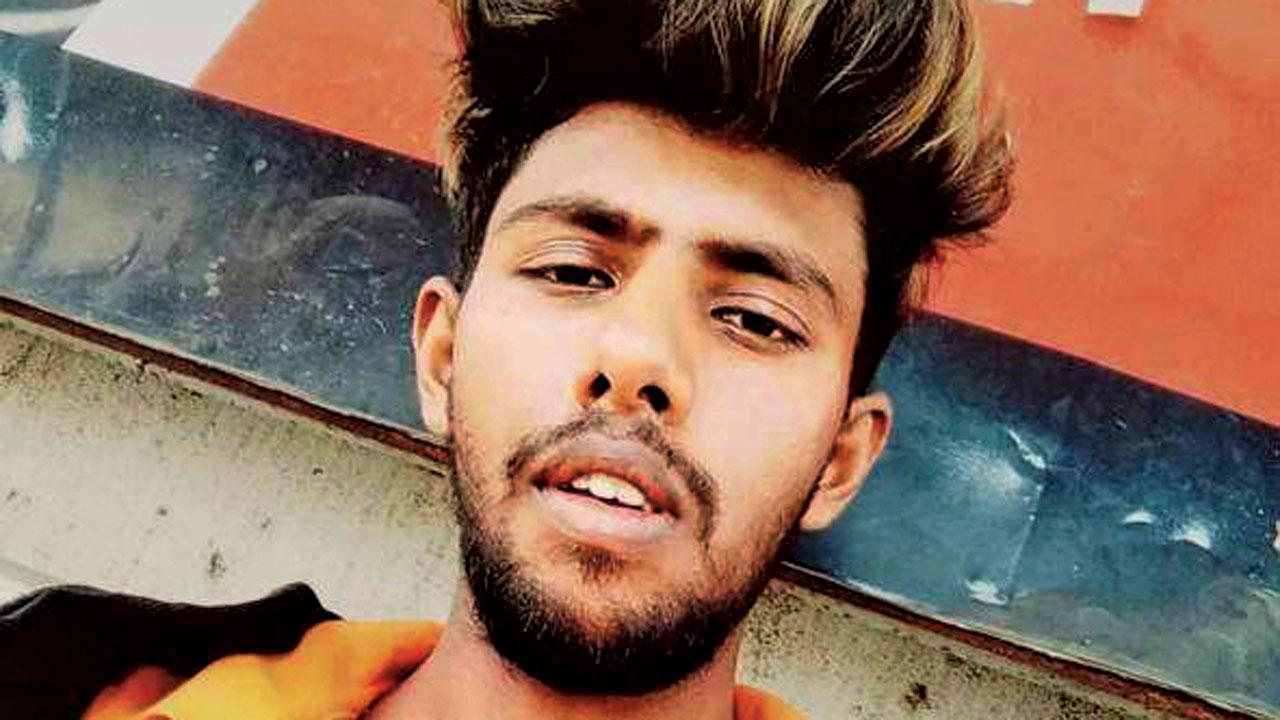 
Nearly two weeks after the murder of a 20-year-old aspiring singer at Andheri, the Versova police have arrested a homeless man for the crime. The police said suspect Monu and victim Suraj Tiwari were friends and would do drugs together. The crime was the fallout of a fight between the two, said the police.

The police said Tiwari had recently arrived in the city from Delhi to become a singer. He started living on the roadside at Andheri and would sing there hoping that it would draw the attention of celebrities living there and that he might get a break. A month before his death, Tiwari became friends with Monu.

“On July 24, Tiwari’s body was found on the road. With the help of CCTV cameras, we managed to arrest Monu,” said a police officer. The source said the investigators learnt that Tiwari lost his mother when he was one-and-a-half years old. Tiwari’s father left him with his uncle and remarried. After reaching Mumbai, Tiwari applied for many auditions.

“Tiwari had figured out from television reality shows that sob stories sell and talented people struggling to eke out a living had higher chances of getting selected during auditions. To highlight his sad background, he would sing and play his guitar on the streets at Versova, Juhu and Lokhandwala areas where most celebrities live,” said an officer from Versova police station. Tiwari also had an Instagram page where he uploaded videos showing his way of life. The officer said Tiwari and Monu often consumed ganja together. Before his murder, the two had a fight and Tiwari beat Monu. On the night of July 23, the two did drugs together after which Monu killed Tiwari with a paver block.

“Tiwari had created an Instagram page where he would post videos of his street performances. He also left his uncle’s house to gain sympathy on the grounds that he had no parents or home but had lots of talent,” said the officer. Tiwari’s story had gained some traction on social media after a few residents of Andheri Lokhandwala captured his videos and uploaded them on the internet.