Congress minister Sunil Kedar spoke to reporters after the cabinet meeting and said, Thackeray has always been respectful to others 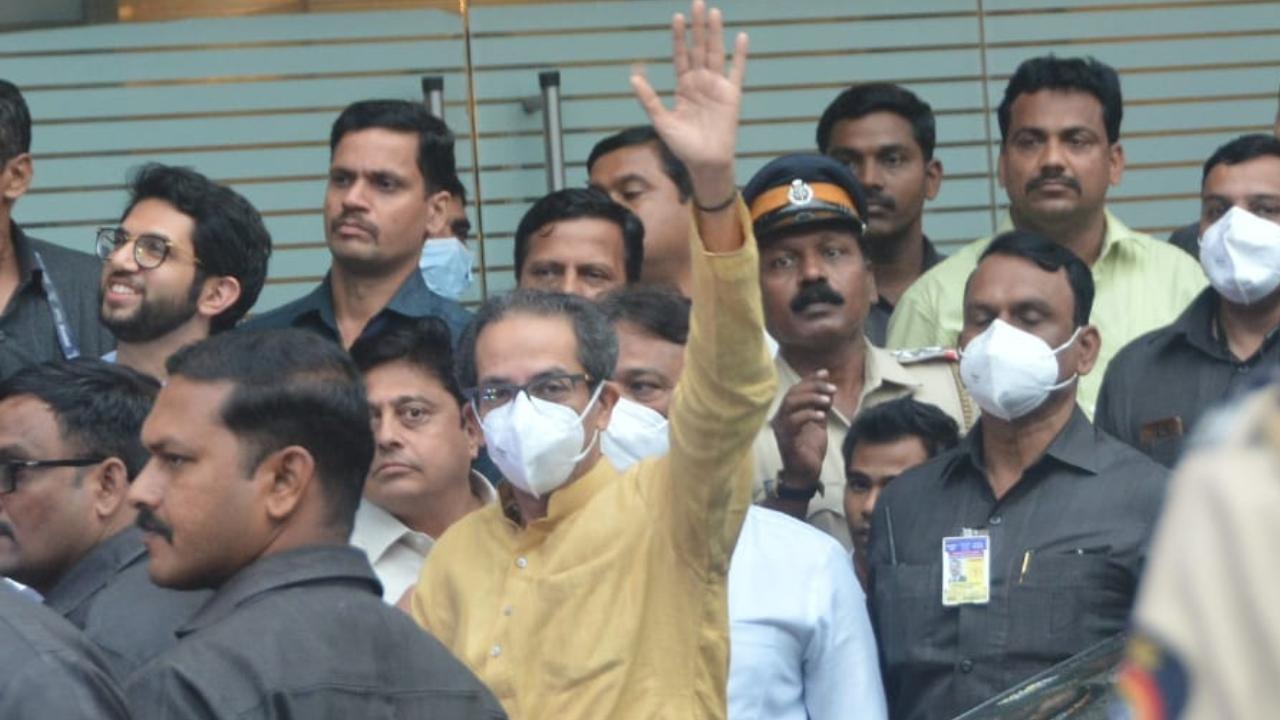 
With uncertainty looming over his government’s fate, Maharashtra Chief Minister Uddhav Thackeray on Wednesday thanked his cabinet colleagues for the cooperation they extended in the last two and a half years.

Congress minister Sunil Kedar spoke to reporters after the meeting in the evening. Thackeray had always been respectful to others, he said.

“He thanked the cabinet for their cooperation and said the cooperation would continue,” the minister added.

To a question whether the MVA government would survive the rebellion by Sena minister Eknath Shinde and majority of Sena MLAs, Kedar said, “Every MLA in the house would vote as per his conscience, considering the manner in which Thackeray has led the state’s battle against Covid-19 despite having no administrative experience.

“Uddhav Thackeray will not stop nor he be defeated, ” the Congress leader said.

Kedar appealed to people to consider that a conspiracy was hatched against Thackeray who led the state efficiently during the pandemic despite undergoing a critical spine surgery.