Four others unfortunately got trapped and pushed down by the sinking copter, believe investigators 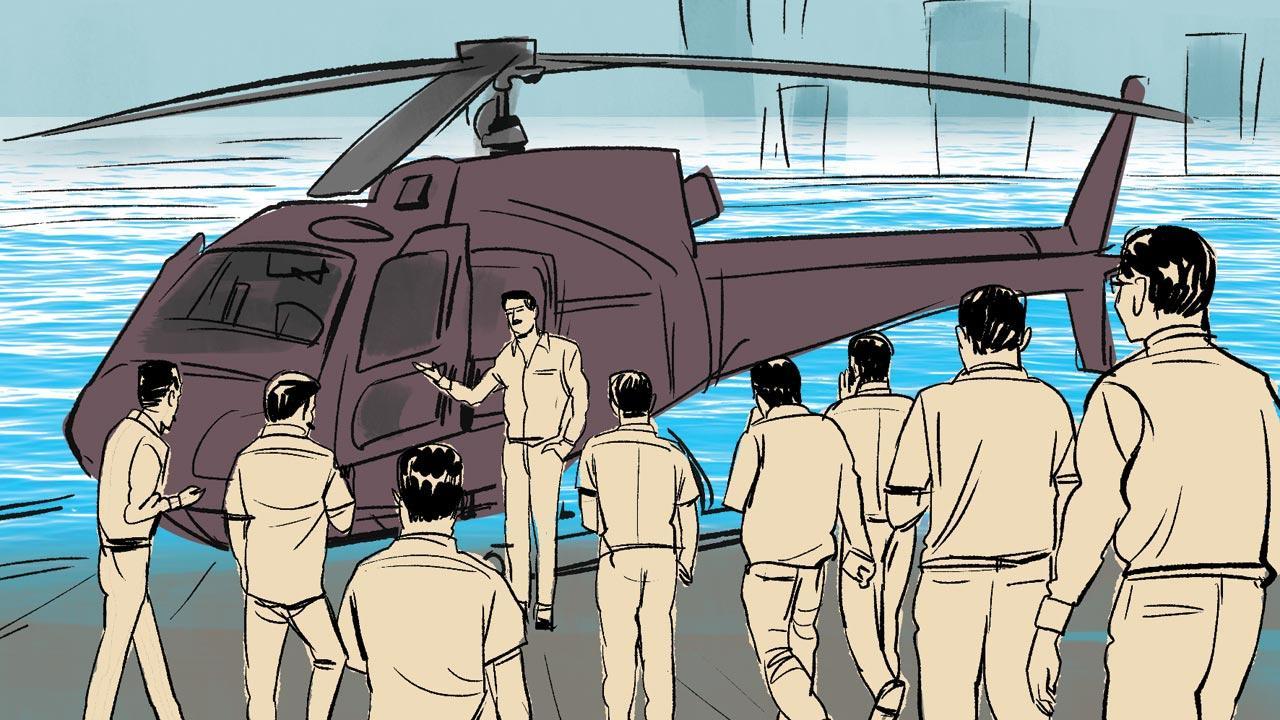 
1. Nine people, including two pilots, board Pawan Hans’s Sikorsky S-76D helicopter deployed for ONGC duties, at Juhu helibase on Tuesday morning. Everyone on board wears a life jacket and breathing apparatus 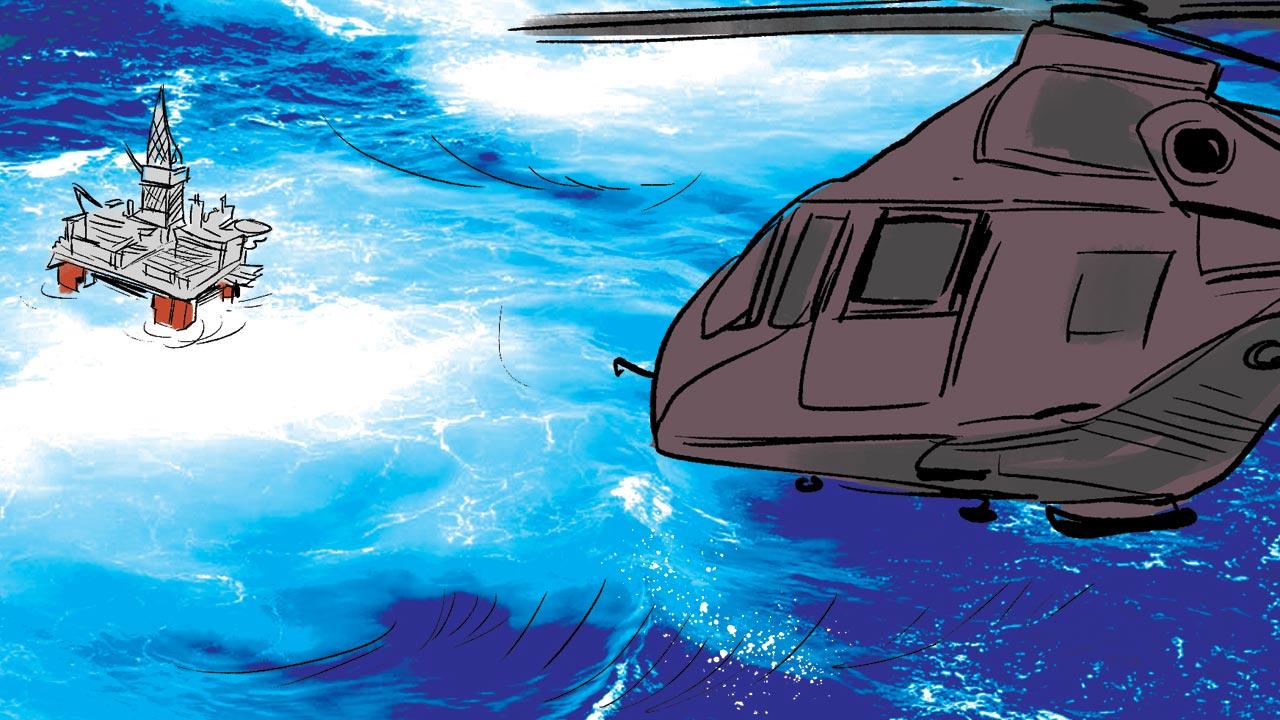 2. The helicopter reaches close to the landing zone of ONGC’s offshore rig Sagar Kiran, around 80 km from Juhu helibase, amid a rainfall 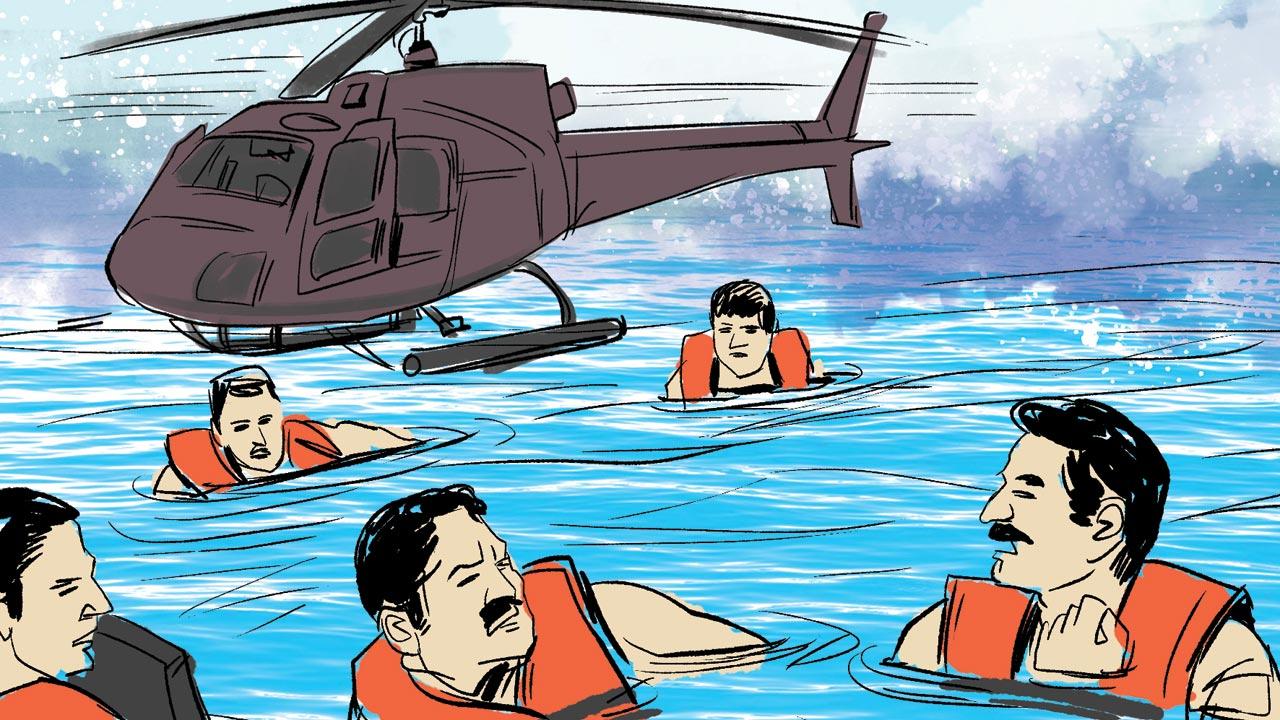 3. The copter makes an emergency landing on the Arabian Sea around 11.45 am, one nautical mile away from the rig. Floaters fitted on the helicopter are activated to keep it afloat on choppy waters, and people start to deboard 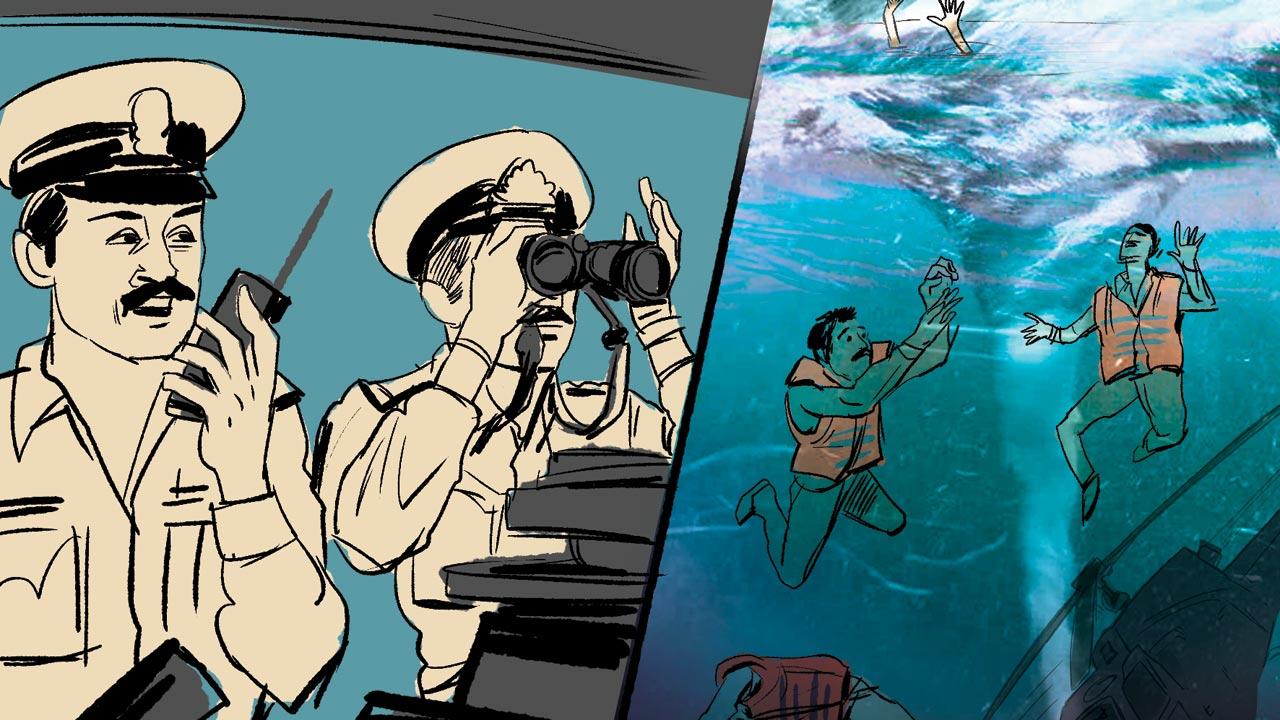 4. The ONGC rig receives the alert and sends out a lifeboat for rescue. The Indian Navy and Coast Guard get alerts, too. Coast Guard diverts its ships and Dornier aircraft, while another ONGC aircraft leaves Juhu airbase. Meanwhile, the helicopter topples and sinks into the sea along with four people. Investigators believe the four got trapped and drowned, as the sinking caused disturbance in the water 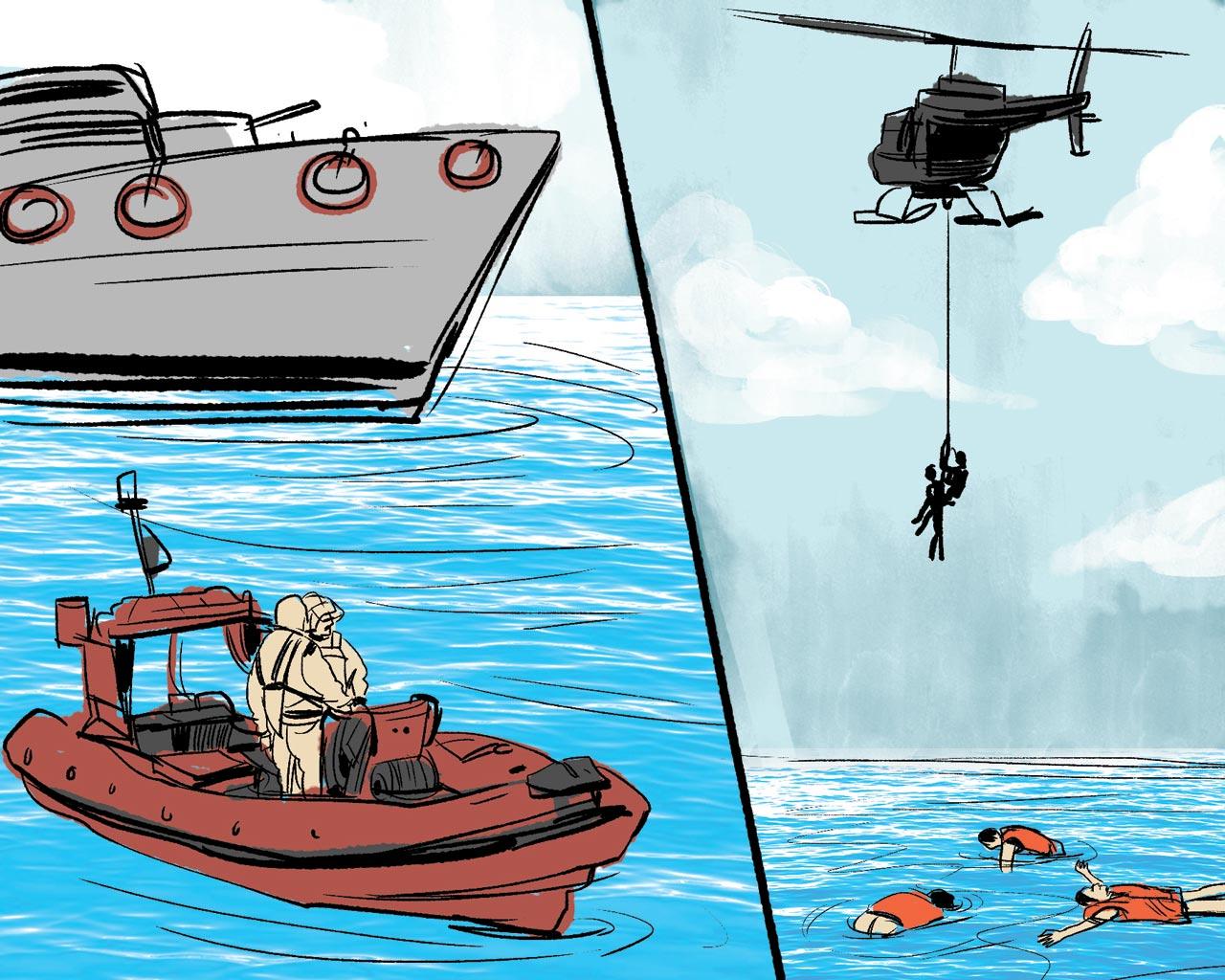 5. Despite unfavourable weather conditions, OSV Malviya-16 ship locates and rescues four survivors, while the lifeboat pulls out one. The Navy chopper pulls up the four people who were now floating in the sea 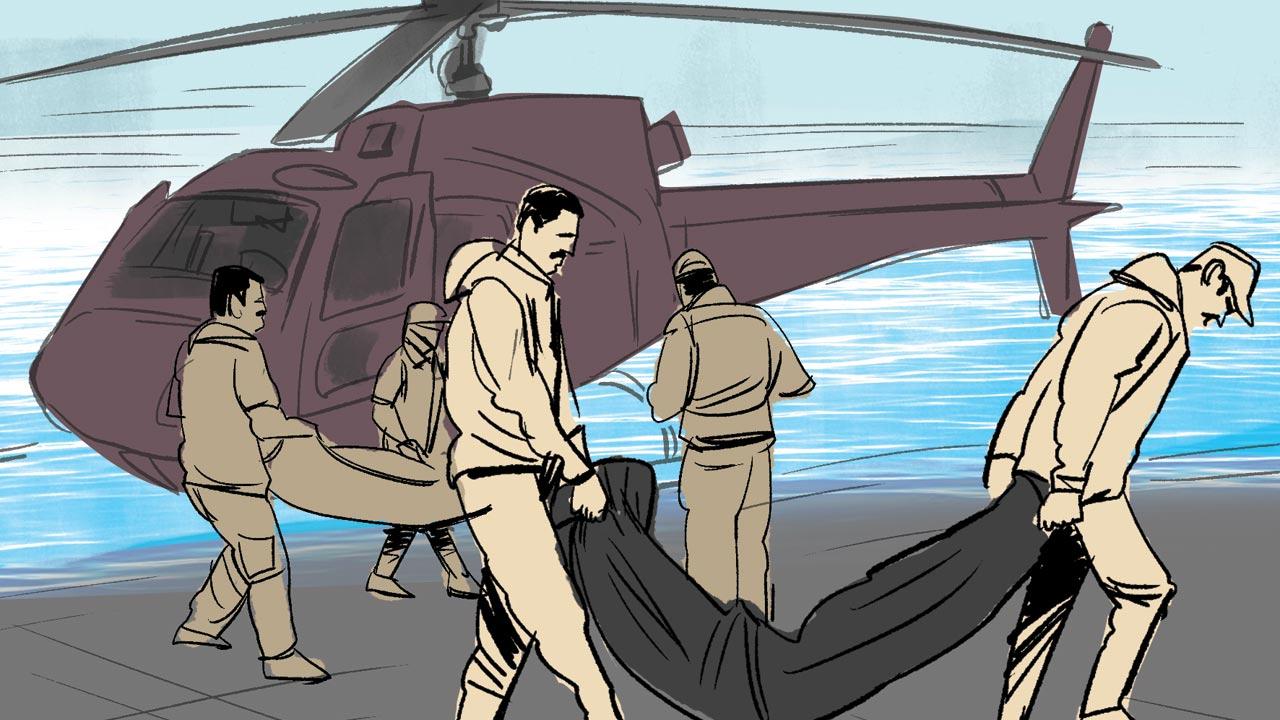 6. The Navy chopper brings the four unconscious people to the Juhu base, from where they are rushed to Nanavati hospital, where they are declared dead. The deceased are executive engineer (Electrical) Mukesh Kumar Patel, executive engineer (Mechanical) Vijay Mandloi, geologist Satyambad Patra and room boy Sanju Francis. The rescue operation was complete within 2 hours with coordinated efforts of all stakeholders.