BMC yet to move survivors to shelters 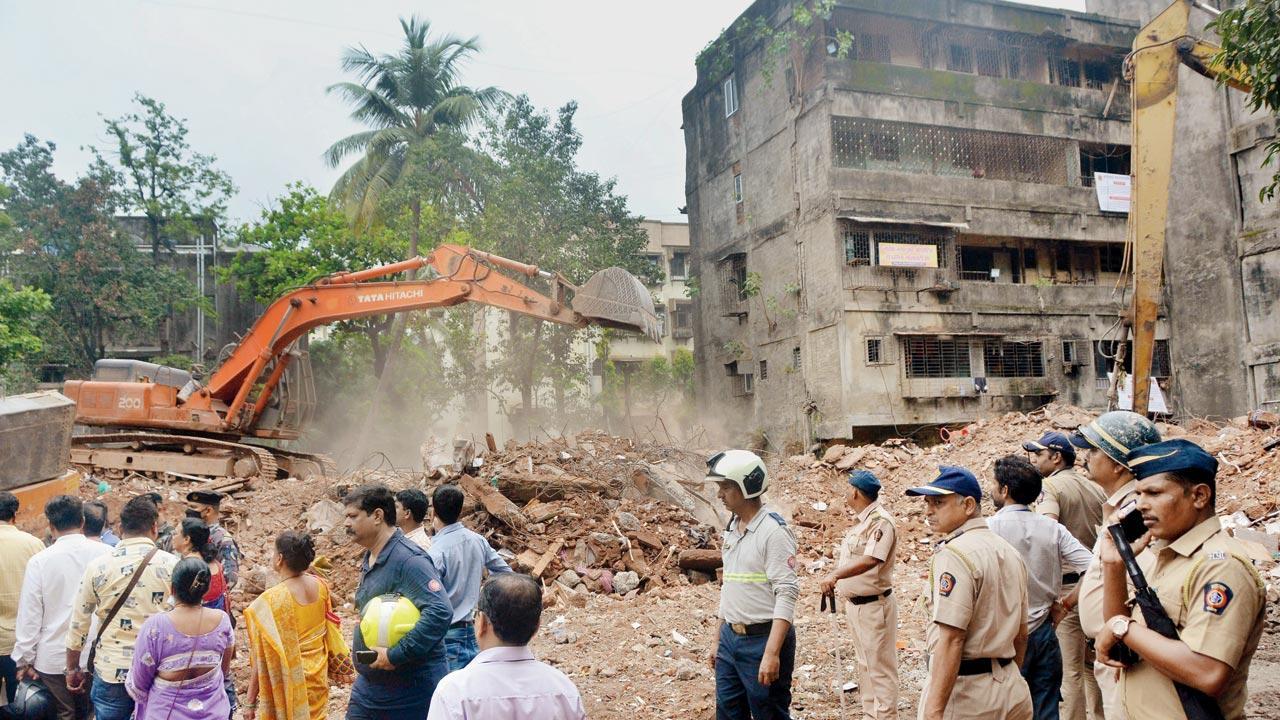 
The Brihanmumbai Municipal Corporation hasn’t moved the survivors of the building collapse in Kurla’s Naik Nagar society, to shelters. While some survivors were forced to spend the night on the road, some spent the night at co-workers’ places. The Mumbai police on Wednesday said that a total of 19 people were killed and 15 sustained injuries in the building collapse.

Ramraj Sahani, one of the survivors, was discharged from the civic-run Rajawadi hospital of Ghatkopar, after being treated for head and leg injuries on Tuesday. Sahani, who works as a labourer, said he is staying with his co-worker. “Nobody told us about moving to a shelter. We—about eight of us labourers—lost everything in the building collapse. I don’t have a single paisa for food. I am staying with my co-worker, who is also a contract worker,” Sahani said. 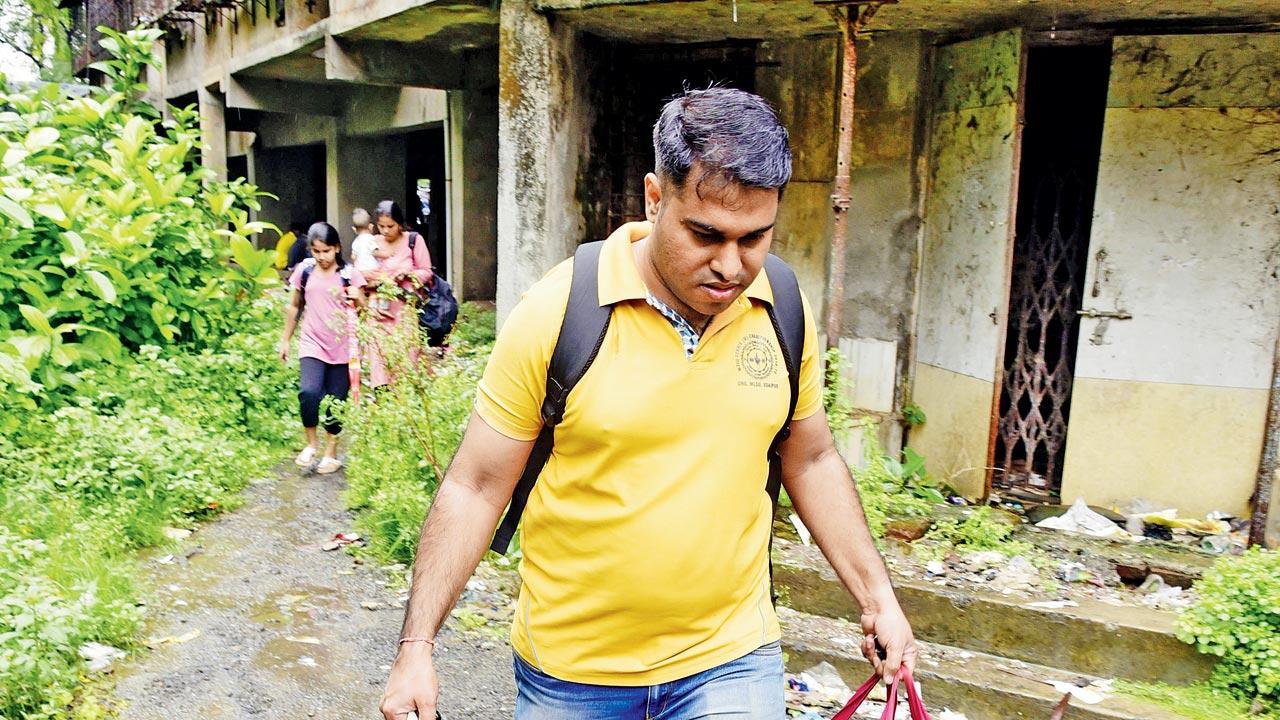 The BMC also vacated a building near the one which crashed.  Pic/Atul Kamble

“After discharge, nobody told us about a shelter. Me and some of my co-workers spent the night on the road outside the hospital,” said another survivor.

Some BMC officials themselves said that under the Disaster Management Act 2005, the survivors should be shifted by the civic body to a safe place. “The BMC identifies civic schools as temporary shelters before the monsoon in every ward. After such an incident, citizens are given a temporary place to stay in these shelters. Normally duty engineers posted on site tell the residents about such a shelter. Officials should convey the message about shelter. People can decide whether they want to go to the BMC shelter,” a BMC official said.

“We have temporary shelters. If anyone asks we can shelter them,” said Additional Municipal Commissioner Mahadev Shinde.

Civic activist Sanjay Gurav was disappointed with the BMC. “In every disaster, the BMC shifts citizens to a temporary shelter and provides them food. But what happened this time? Most of the survivors are migrant workers. BMC has to be very sensitive towards them. We saw that even when the local trains are stopped, the employees of the BMC go to the railway station and make announcements regarding shelter,” Gurav said.