19 dead, 14 injured as building, declared dilapidated by BMC in 2016, collapses in Kurla

Civic officials claim residents did an audit and said would take up repairs; activist alleges BMC did not follow up, leading to further deterioration 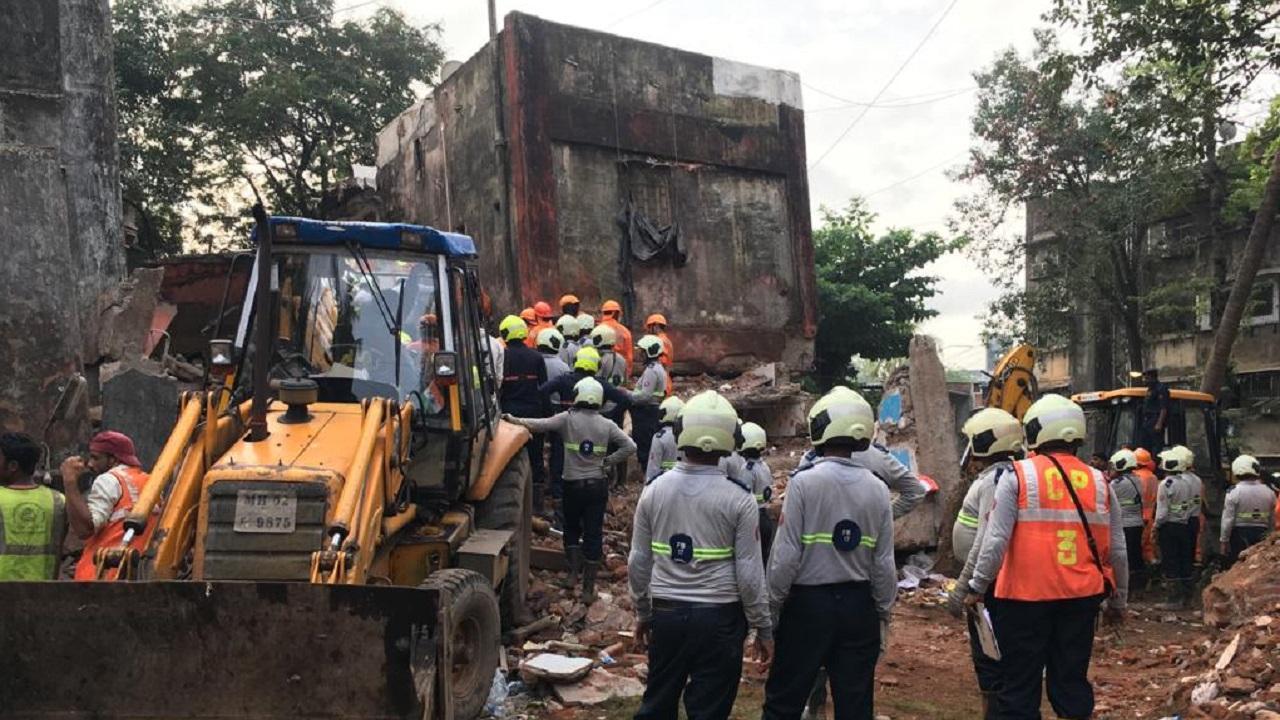 
The building in Kurla that collapsed on Monday night was declared dangerous by the civic body in 2016. The residents had opposed it and said they’d take up the responsibility of audit and repair but then left it, leading to the collapse and loss of at least 19 lives.

Located behind the MSRTC bus depot in Kurla East amid other dilapidated and abandoned structures, the approach of Naik Nagar society through slum settlements made it difficult for heavier vehicles to reach the spot quickly. Local residents, meanwhile, rescued 4-5 people stranded on the upper floor using saree as rope before the fire brigade reached the spot, said former corporator Pravina Morajkar.

Around 100 rescuers from 12 teams of the Mumbai Fire Brigade and National Disaster Response Force are working for the rescue operation, which started on Monday night. The rescue team is also taking the help of a trained dog to search for people. 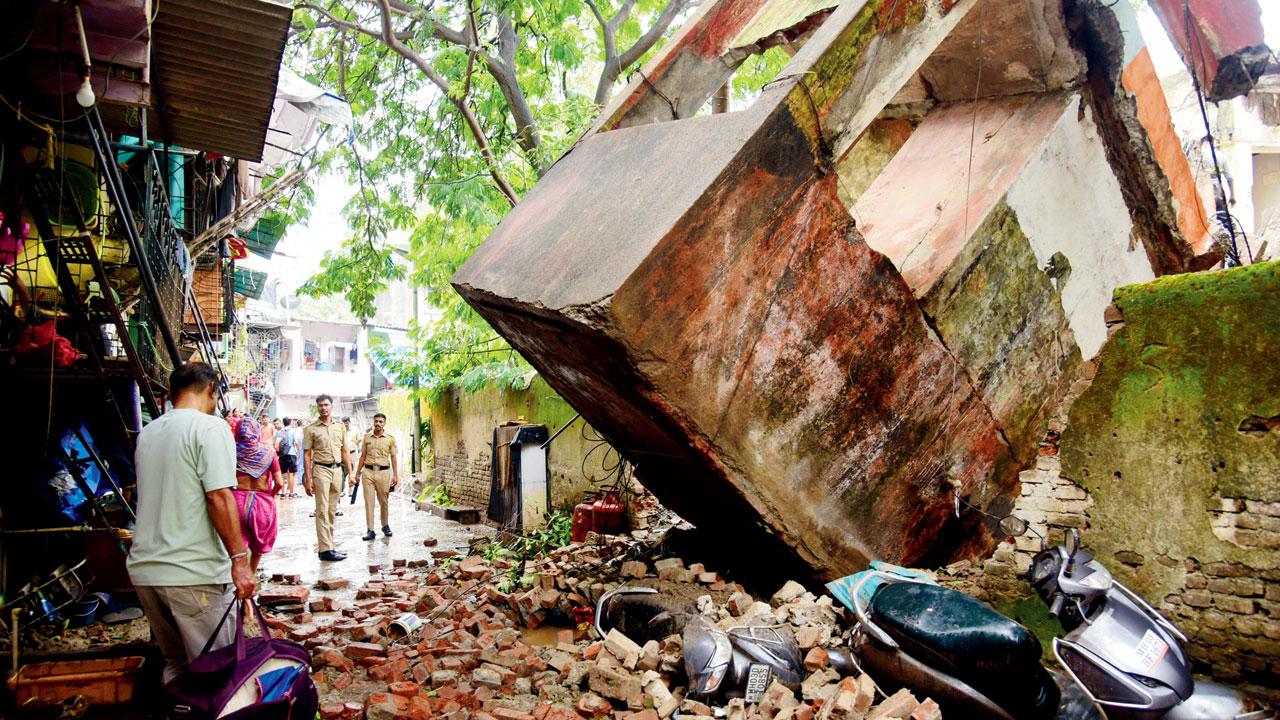 The building was first served a notice for repairs in 2013

According to the Brihanmumbai Municipal Corporation’s disaster management cell, the entire A wing of the ground plus three-storey Naik Nagar society came down like a pack of cards. Till the time of going to press, the toll stood at 19 and the number of injured was 14, including four who are undergoing treatment at Rajawadi Hospital.

“The land was given to Naik Nagar society in 1966. The BMC also declared the building, constructed in 1975, as dilapidated,” said Nidhi Chaudhari, Mumbai Suburban collector. As per officials, the BMC first issued a notice to the building for repairs in 2013. But with no initiative from residents or the BMC, the building’s condition continued to deteriorate further and it was finally declared “dilapidated” in 2016. The residents got an audit done from private auditor Sachdev and Associates and submitted a structural audit report which stated that the building was repairable. After this report, the BMC removed the building from the dilapidated list. However, sources said  the residents did not bother about repairs after this.

Audit done, but no repairs

“We will again check the structural audit report. In case of a private building, BMC allows societies to conduct structural audits through empaneled firms. Otherwise, people allege that we purposely sent notice,” said BMC chief I S Chahal, who visited the spot. Mumbai Suburban Guardian Minister Aaditya Thackrey and state minister Subhash Desai too visited the spot. The state government has declared Rs 5-lakh compensation to the families of the deceased.

Civic activist Anil Galgali, however, slammed the civic body saying that they should have been more careful. “Why did the officials not visit the building after 2016? As per rules, every building older than 30 years needs to be audited. It seems that this building has not been audited since 2016. This is BMC’s responsibility. The authority should take strict action against those responsible,” he said. Meanwhile, local MLA Mangesh Kudalkar, who is in Guwahati, said, “Our leader and minister Eknath Shinde has offered compensation to the dead and injured victims and we offer our condolences from here.”