MahaRERA registration of over 4,500 real estate projects in state lapsed

Experts say while there is a provision to take over such stalled projects, it is hardly exercised; seek vigilance team to keep check on developers 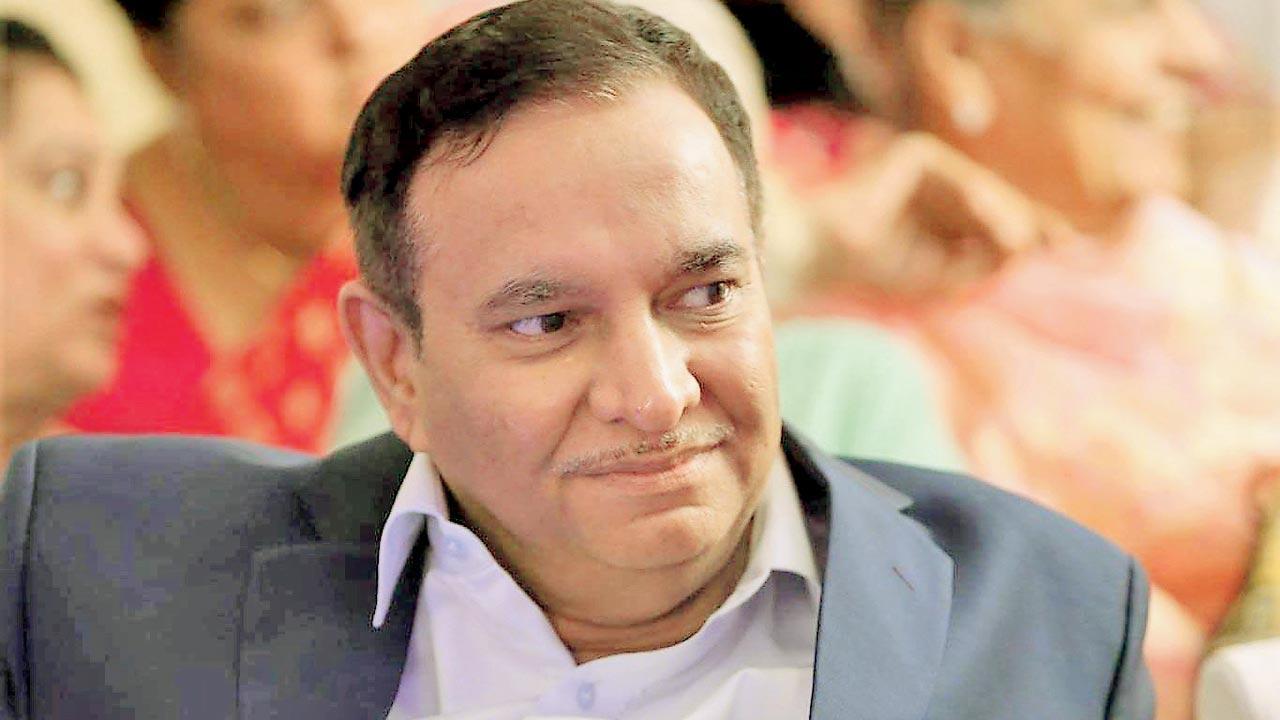 
The validity of MahaRERA registration of over 4,500 real estate projects in the state with more than 3,50,000 flats has lapsed, as per the official MahaRERA website. However, there is no mechanism in place to check if these projects are continued to be marketed, despite promoters being barred from selling the flats. In view of this, experts have called for a special vigilance cell.

Advocate Godfrey Pimenta, who practises in MahaRERA, said, “As per MahaRERA, in the past 5 years, 36,000-odd real estate projects were registered and the registration of about 4,500 or 12 per cent of the projects have lapsed. It is estimated that around Rs 80,000 crore is stuck in such projects.”

“In RERA, there’s a provision for takeover of stalled projects by Association of Allottees or flat buyers. Last week, retired IAS officer Sanjay Deshmukh was appointed to lead a team of experts to guide on solutions to revive the stalled projects. It would be advisable to refer all cases of stalled projects under Sections 7 & 8 of RERA to this particular team so that hearings get priority. Secondly, some mechanism, such as a vigilance cell, should be in place, otherwise developers will continue to sell flats at such lapsed projects to unsuspecting buyers. Thirdly, the team under Deshmukh will need legal sanctity to enforce recommended solutions,” Pimenta added.

“The order of MahaRERA regarding Revival of stalled projects requires that more than 50 per cent of allottees in the projects should register an Association of allottees and file an application under section 7 and 8 of RERA to take over the project for completing the balance work. So far, we have not seen any proactive steps initiated by MahaRERA. We have recently known that Sanjay Deshmukh, a retired IAS officer, has been engaged by MahaRERA to initiate necessary steps to revive and complete the stalled projects. This is a welcome move,” said Prabhu.

Advocate Vinod Sampat, founder and president of Flat Users Residents Welfare Association, said, “One sector where MahaRERA intervention is urgently required is lapsing of real estate projects. To a certain extent, the problem can be sorted out by appointing a special vigilance cell with powers to regularly scrutinise complaints pertaining to lapsed projects. The need of the hour is to install an element of fear in the minds of builders.”