At hospitals, people wait to hear about their loved ones

On the other hand, a contractor from Dombivli, Dilip Kumar was looking for three of his workers at the hospital 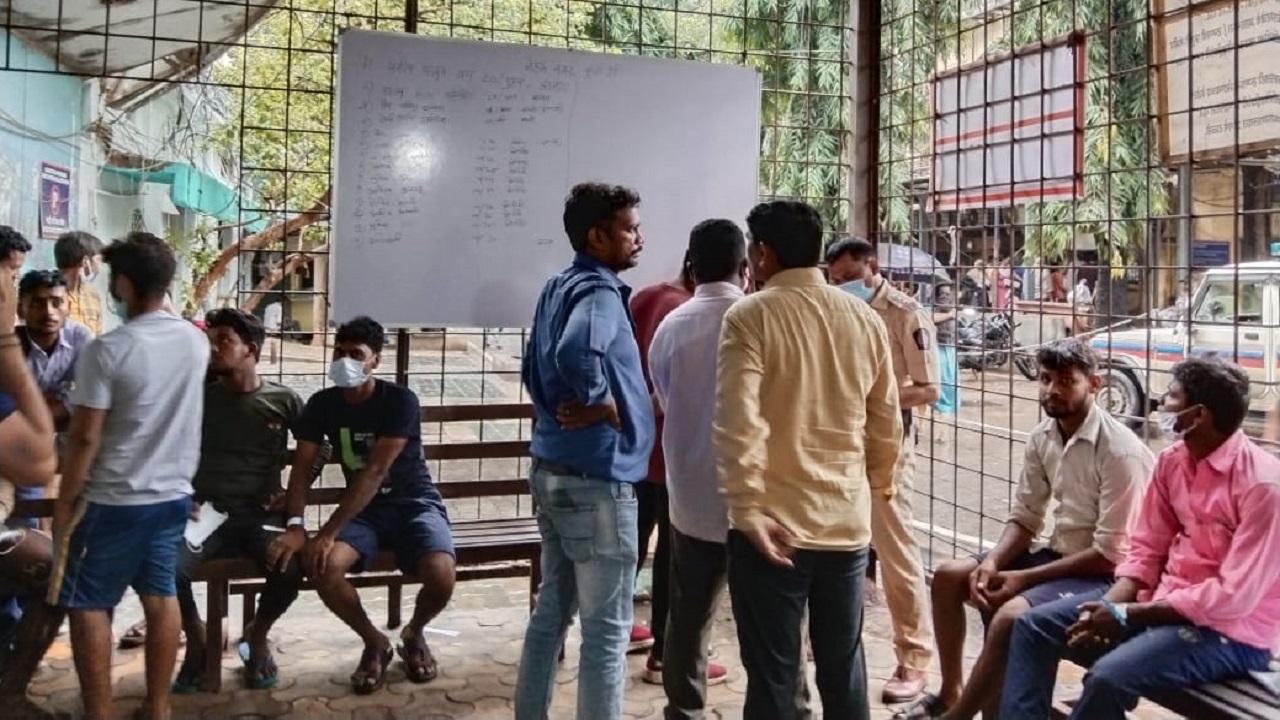 
42-year-old Devki Badiya along with her family shifted just three days ago from a nearby Kasturba society in Kurla as they were not able to get a rented apartment at the earliest. Devki and her 17-year-old son Preet are a few of the patients who were rescued from the debris and admitted to Rajawadi Hospital after a building collapsed in Kurla East at Nehru Nagar.

According to Anita Badiya, sister-in-law of Devki, they are still searching for Devki’s husband. “My sister-in-law and nephew Preet both are admitted in the hospital and have suffered injuries. They are undergoing medical tests after which the doctor will let us know their medical conditions.”

“They stayed on the third floor. While Preet and his mother was able to run but couldn’t come out of the building, Preet’s father already was suffering from a leg injury so he couldn’t run out of the flat. We are still waiting for him to be rescued,” she added.

On the other hand, a contractor from Dombivli, Dilip Kumar was looking for three of his workers at the hospital. The workers who stayed with him in Dombivli, visited the building last night to meet one of their friends who was supposed to go back to his native today.

Dilip, who is trying to reach out to his workers, said, “I am trying to call one of my workers, his number is either not reachable or it is ringing but nobody is receiving calls. In the morning, Anil Yadav’s wife called up his number, one of the ambulance drivers received the phone and informed her about the incident.”

He added, “All three workers were supposed to return back yesterday night (June 27) to Dombivli after meeting their friends but around 9 pm they called me saying they want to stay one more night with their friends and will return back on Tuesday morning (June 28) for work.”

As there is no record of his workers either admitted or rescued, Dilip is running from pillar to post from one hospital to another site, in search of his workers.