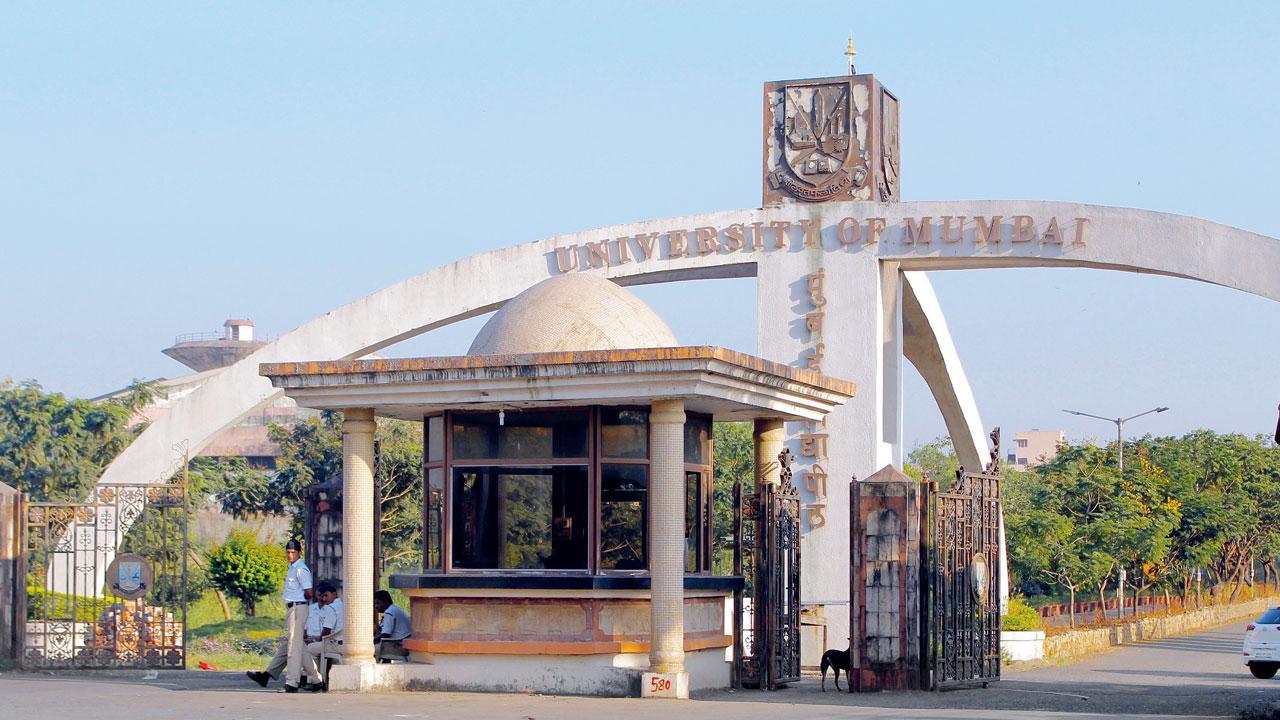 The centre will function from Bajaj Bhavan located at the Mumbai University’s Vidyanagri campus at Kalina. File pic

The course under the Faculty of Arts will be an “interdisciplinary programme” in line with the New Education Policy (NEP) 2020, said Dr Ravikant Sangurde, director (in-charge) of the Centre for Hindu Studies.

The centre will not only offer a Master’s programme but also allied certificates, diploma courses and even PhD programmes on various subjects within a strict academic framework, MU officials said. A total of 60 seats have been sanctioned for the MA course. The centre will function from Bajaj Bhavan located at the Mumbai University’s Vidyanagri campus at Kalina.

“Hindu dharma cannot be narrowed down to ritualistic practices. It stands for universal peace and brotherhood and believes in peaceful co-existence of diverse thoughts, beliefs, ideas and practices. The values of considering all entities, living and non-living, as the form of one Supreme Being, the world as one family will be the key focus of this centre,” Sangurde said.

He added that aspiring graduates from any stream can opt for this MA course. “This course will be useful to corporates to develop commitment, dedication and motivation among their employees. The course will highlight the key principles of Hindu dharma and will include the study of ontology, epistemology and the art of argumentation. It will also teach preliminary Sanskrit,” Sangurde said while elaborating on the course.

Hindu Studies is being taught in many universities across India in line with NEP 2020. The subject has also been included in National Eligibility Test and State Eligibility Test.  “The Banaras Hindu University (BHU) started the course in January this year, followed by many other universities across the country like in Surat, Baroda etc. This is the first time in India that universities have started a full-time course in Hindu Studies or Hinduism,” he said.

60
No of seats sanctioned for the MA course