The city – sliced, diced and served with a dash of sauce 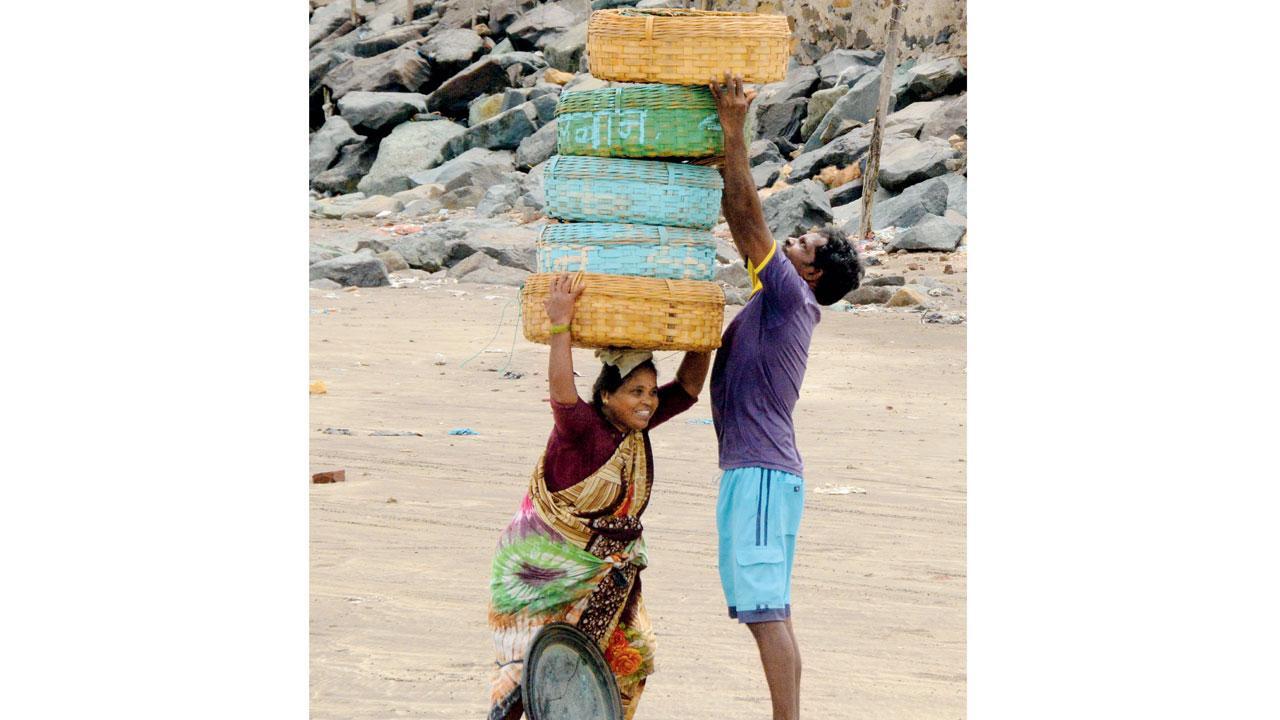 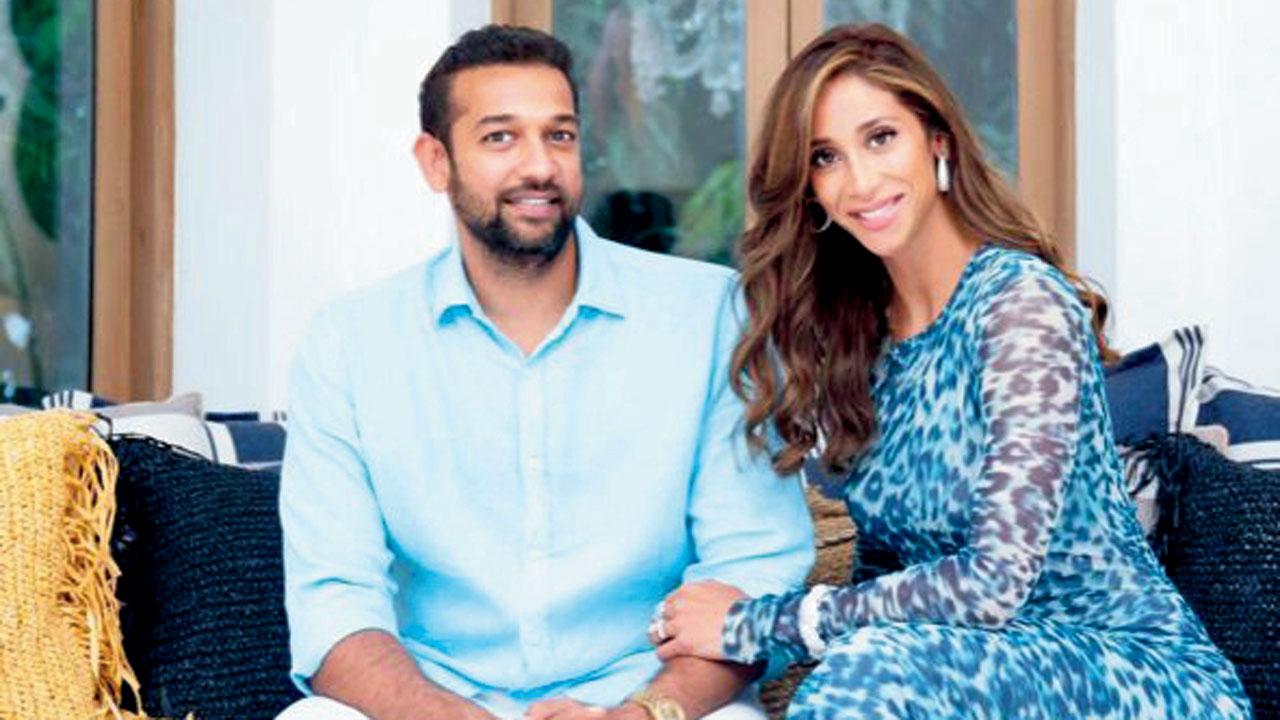 Fans of the chic Colaba boutique property, Abode, have much to rejoice. The heritage-y, Instagrammable hotel, that’s also a socially responsible luxury brand, is expanding with a vengeance—to Sri Lanka, and Jaipur. In Sri Lanka, it opens in the town of Ahangama. We recently saw snippets of the stunning property on the Insta stories of co-founder Abedin Sham’s wife, Alyssa Chesson. When we dropped in at the Subko counter in Colaba last week, we bumped into Sham, who also told us that the property will be expanding its Mumbai outpost as well, in its current home, Lansdowne House. For this diarist, who
likes to book a staycation here once every few months, that’s welcome news indeed.

Here’s to a small win! 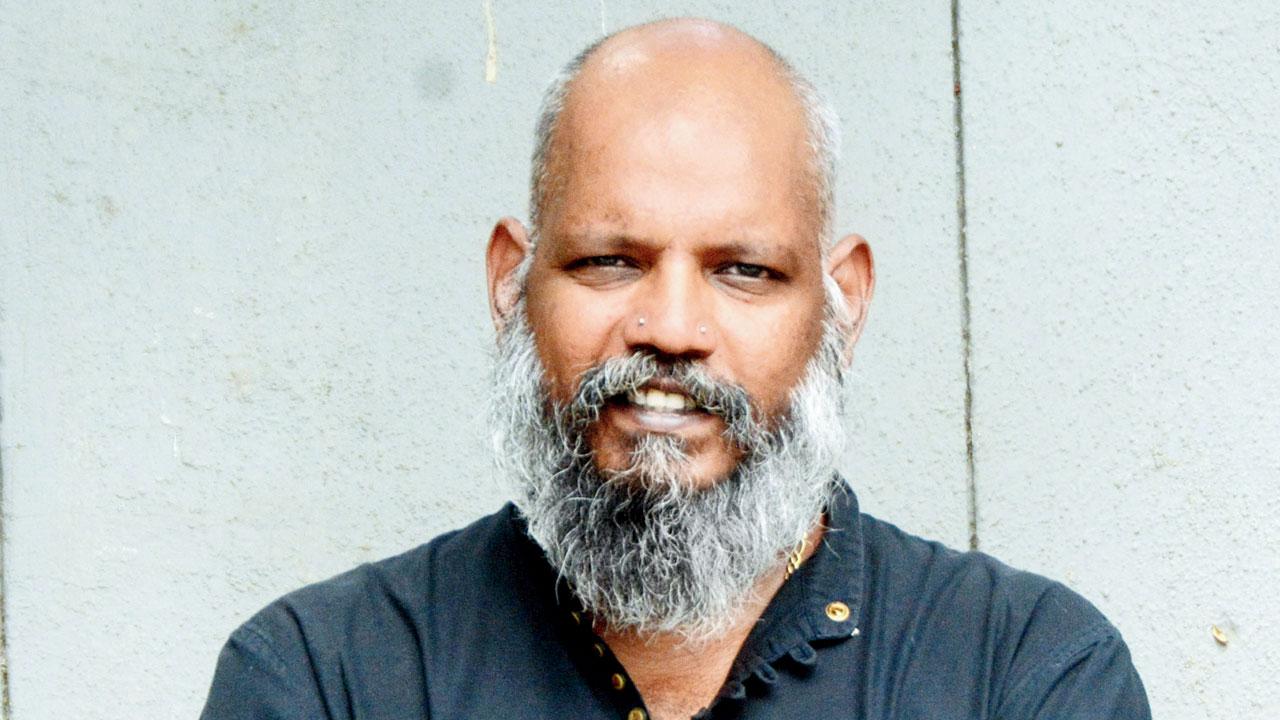 Days after this newspaper published a cover story on how ability trainers have been empowering people with disabilities in the food and beverage industry, some of our readers reached out asking to get in touch with these trainers. While most were looking to help their family members with disabilities get employed, one among them, Clyde Castellino, was looking to hire. Castellino is an ability trainer, who was part of the hiring and training team of Mirchi and Mime, and later Ishaara when they began operations. Now working with Impresario’s Social as Head Trainer, he wanted to make the work environment more inclusive, and had even brought on board Huafrid Billimoria, the only Indian with a disability to win the Iron Man, a triathlon, to work in the talent development department. Last Sunday, he messaged to tell us that he got in touch with Beverly Louis, co-founder of Mann Foundation, and has hired two trainees with intellectual disability from their foundation to work at Impresario. He has also proposed to hire two people from Yash Charitable Trust, and conversations are still on. We couldn’t be happier.

Who run the world? Women! 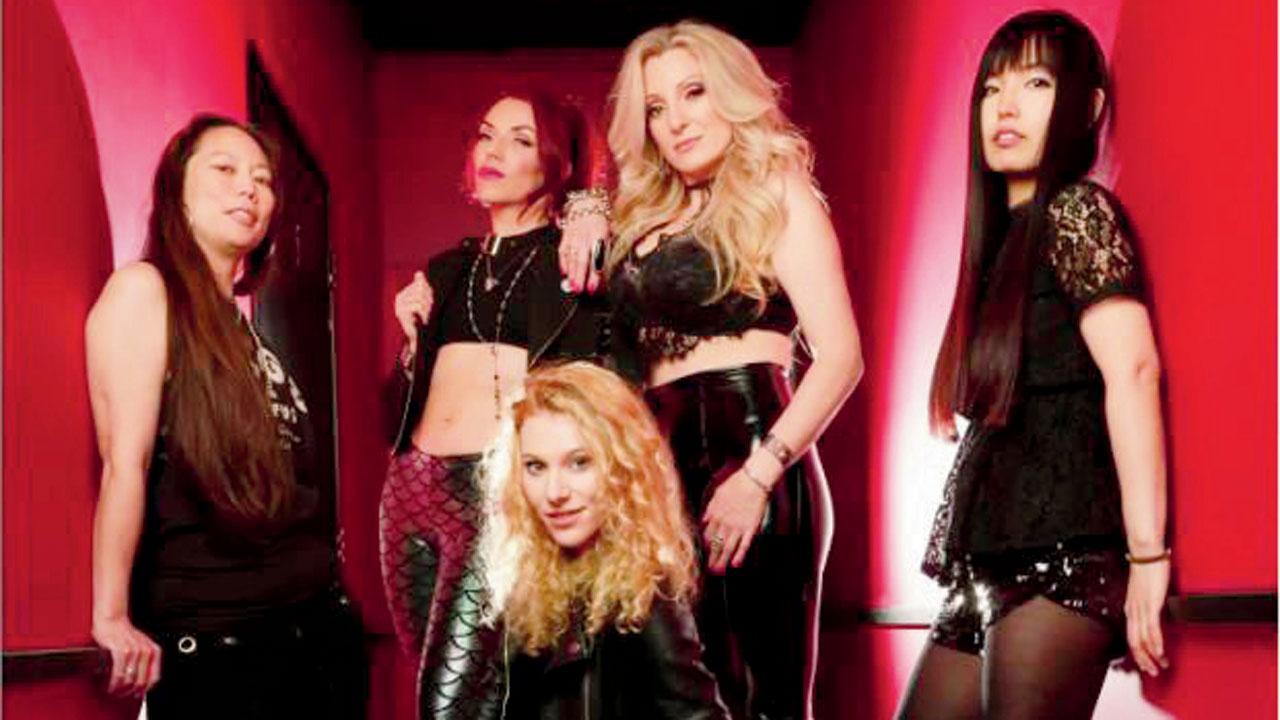 PARADISE KITTY, a Los Angeles-based all-girls Guns N’ Roses tribute band will be performing in India for the first time. They kick-started their India tour, called Knockin’ On India’s Door Tour 2022 on June 24 at Delhi, followed by June 28 at antiSOCIAL, Mumbai. The last leg of their tour will be at Bengaluru on July 2. They are performing as  part of the project, Let Women Do The Talking, an initiative by Wacken Foundation, a non-profit dedicated to support hard rock and heavy metal music. The opening act for this five-piece band is Mumbai-based vocal trio Queendom. 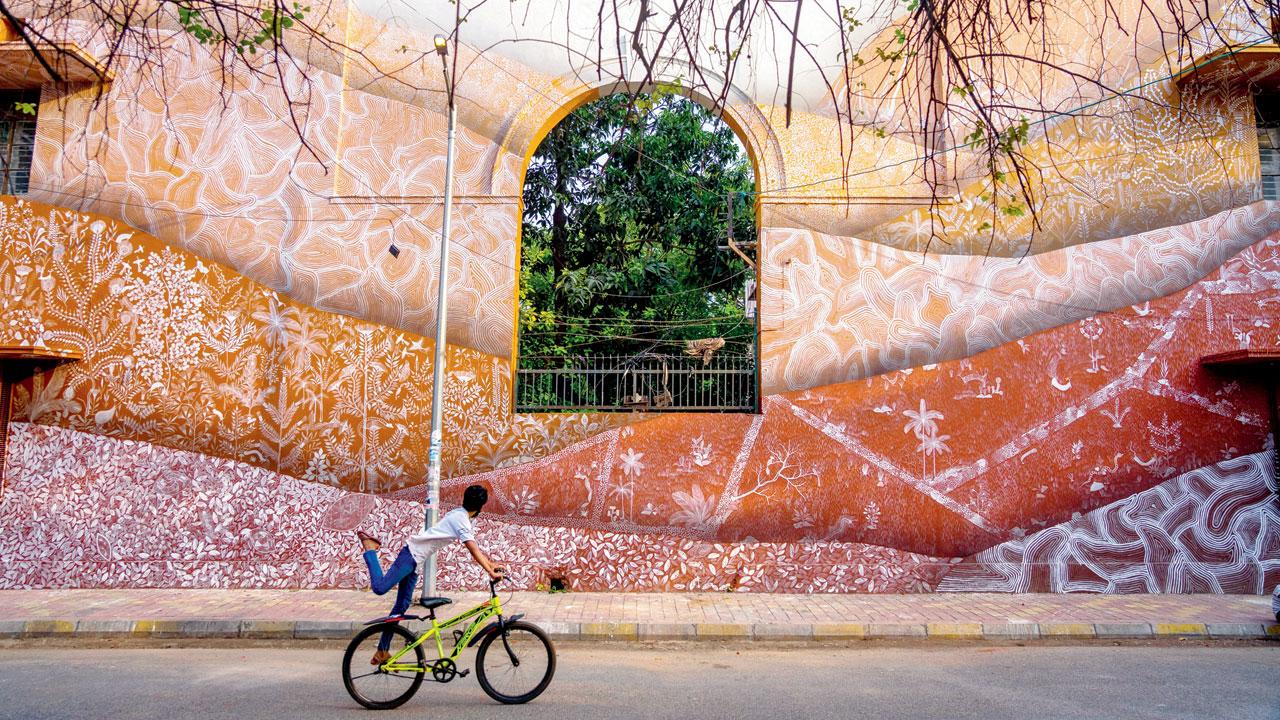 Warli artists Mayur and Tushar Vayeda, who hail from the Devgaon pada of Ganjad, Dahanu, have recreated the Western Ghats in Delhi’s Lodhi Art District. As part of the second edition of Craft to Contemporary, a month-long residency by St+art India Foundation and Asian Paints, the Vayeda Brothers created a 93 ft-long and 34 ft-wide mural titled, Valley of Elements, on a wall at Block 18. For their mural, they choose the landscape of the Western Ghats as a means to showcase the elements of nature—water, air, fire and seeds. Traditionally, these elements are rendered using bamboo brushes, but they were scaled using stamps and stencils. Work on the project began in Goa, where curator Hanif Kureshi and the Vayedas developed the idea. “Since our work is intricate, Hanif shared tools that would help reduce the time involved in creating the artwork,” said Mayur.

Prakash lights up the commentary box 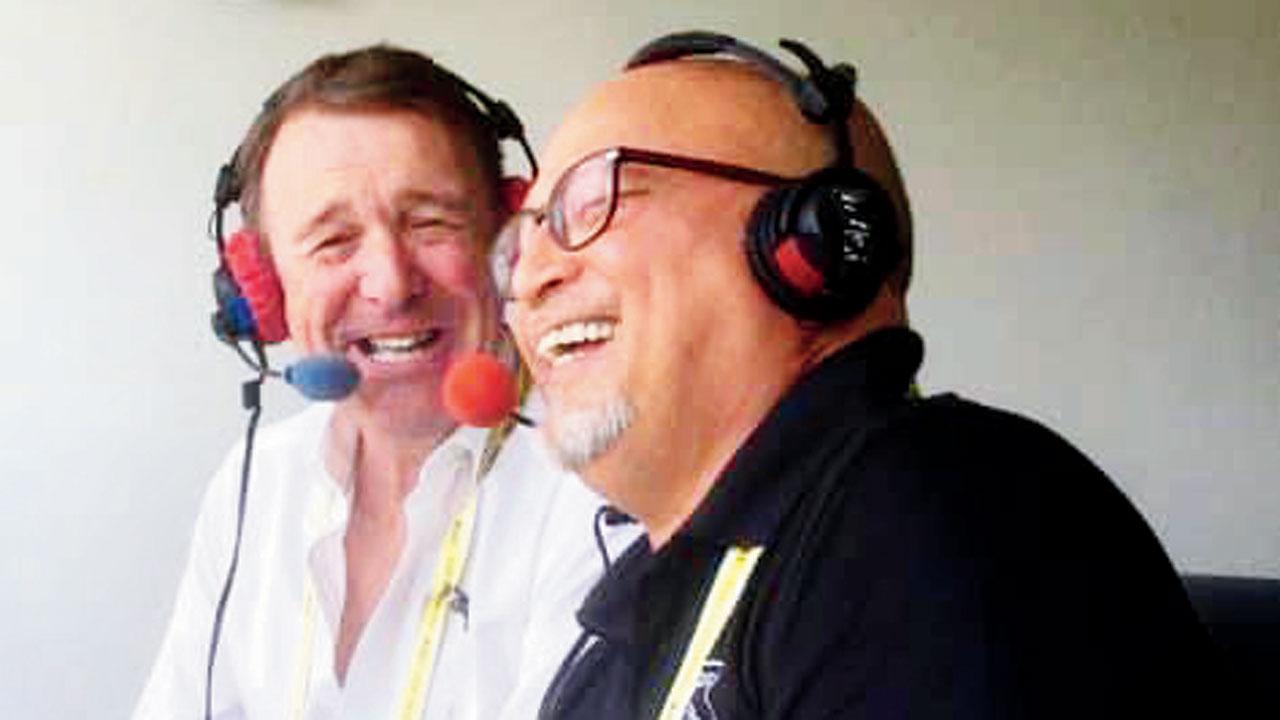 An Indian commentator for an England v New Zealand Test match in a BBC box? Yes. And Prakash Wakankar is enjoying every moment of his Test Match Special stints. A corporate executive with an automobile firm, Wakankar has had a asomewhat busy travel year, spending quite a few days in Mexico and Brazil, where he interacted with farmers about tractors. It will be a while before he returns home to Pune because his commentary assignments in England extend to the July 1-5 India v England Test at Edgbaston, where the incomplete Pataudi Trophy Series will be decided followed by the ODI and T20 series. On Facebook, a friend called Wakankar the voice of Symbiosis. Nice tribute that to the microphone man and the institution, but he’s more than just that.