Till June 19, there were 319 cases of gastroenteritis, 22 of dengue, 44 cases of hepatitis and 189 malaria cases in the city; don’t eat outside food, says docs 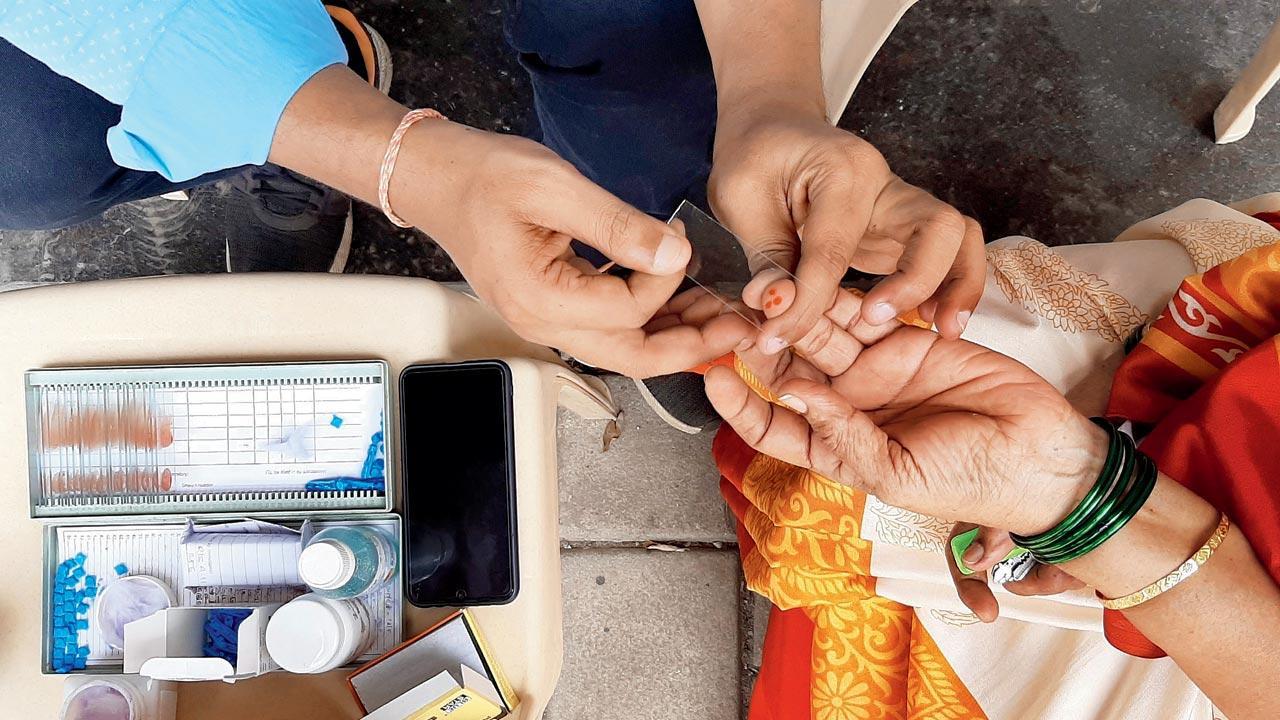 
With the arrival of rains, monsoon-related ailment figures in the city are also going up. Cases of Hepatitis A and E have gone up by 131 per cent in June, as compared to the corresponding period last year. Similarly, gastroenteritis cases have gone up by 77 per cent and dengue cases have doubled during the same period. The civic health department has cautioned Mumbaikars about the rise in such diseases while health experts have urged people to not self-medicate as the symptoms are similar to that of COVID-19.

According to the data from Brihanmumbai Municipal Corporation’s epidemiology cell, there were 180 cases of gastro, 12 cases of dengue and 19 cases of hepatitis in June last year. But this year, the numbers have gone up to 319 for gastro, 22 for dengue and 44 for hepatitis till June 19. This city also saw a case of chikungunya, 189 cases of malaria and two cases of H1n1 this June.

Dr Mangala Gomare, executive health officer, BMC, said, “As cases of dengue, gastro and other monsoon-related ailments are increasing, people should avoid food from outside and should maintain hygiene. All precautions must also be taken to prevent breeding of mosquitoes. Use of bed nets and window screens are advised to avoid mosquito bite.”

Dr Rahul Pandit, director of Critical Care Medicine and ICU, Fortis Hospital, said, “As COVID and vector-borne diseases have similar symptoms such as fever, vomiting, diarrhoea, body ache among others, it is confusing, so we get the patients tested for these diseases. Timely diagnosis and treatment help avoid risk of progression of the disease.”

“Patients with the fever and cough are first sent for COVID testing. If the result is negative, then we go for further testing,” said Dr Gautam Bhansali, physician at Bombay Hospital. He also advised people to avoid eating food and ice products outside during monsoon as unhygienic food, cut fruit at open stalls, and ice products are major reasons behind gastro and hepatitis cases.

Dr Madhukar Gaikwad, unit head of the medicine department at Sir JJ Hospital, said, “People should not go for self-medication as even if it does help get rid of the fever, I have seen patients come in after 5-6 days with infection in lungs. It is always best to consult a doctor if you have any symptoms.”