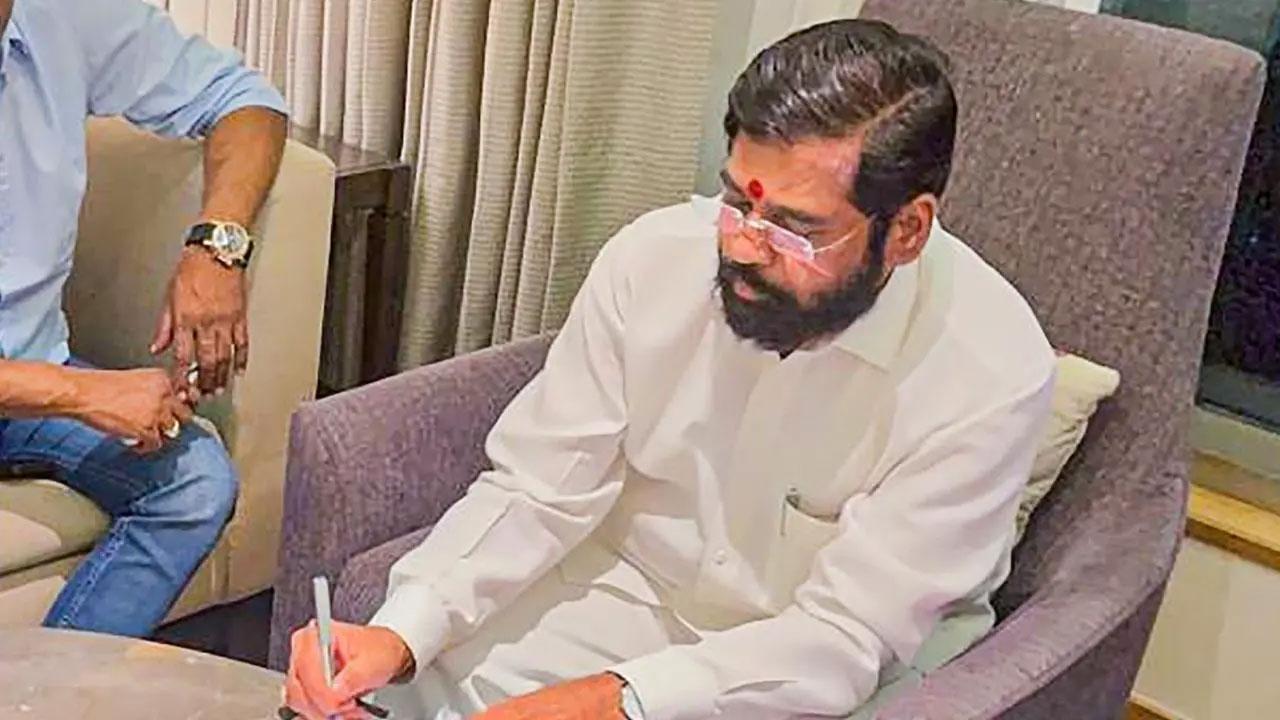 
If the Eknath Shinde camp’s claim of having on its side 14 out of the 19 Shiv Sena MPs in Lok Sabha is to be believed, then an attempt to create a separate group in the lower House cannot be denied. Shiv Sena has 18 Lok Sabha MPs from Maharashtra and one from Dadra and Nagar Haveli. Several Sena MPs have pledged their support to Shinde, and one, Bhavana Gawali, has even written to Chief Minister Uddhav Thackeray to consider patching up with the BJP. Reports said some MPs in Mumbai and the hinterland are with the Sena.

The separate groups in the Lok Sabha and the state Assembly (which is not approved yet) are expected to consolidate the BJP candidate’s prospects in the Presidential poll. But before the poll on July 18, Shinde’s group will have to pass many tests.  Meanwhile, the BJP isn’t dependent on Sena’s (or Shinde group’s) votes because it claims to have adequate support from other states, which, with its own, will ensure their candidate’s victory.

In the Maharashtra legislature, the Shinde group staked claim to the of the group leader and the party whip. However, Deputy Speaker Narhari Zirwal rejected the rebel faction’s letter and accepted the CM’s letter for appointing Ajay Chaudhari as the legislative party leader. Zirwal said he will have to verify the signatures of the ‘rebel’ MLAs, because one of them, Nitin Deshmukh, has raised an objection saying it wasn’t his handwriting in the letter. Shinde has been denied the whip’s position as well, and that will pose a problem for the rebel group if they dismiss the directions issued by the Shiv Sena led by the CM.

But, the Shinde group is un-likely to face any trouble in the LS. If he has 14 MPs on his side, which is more than a two-third of the party’s total strength, the Speaker is unlikely to pose any difficulty.