A Navy officer from Colaba, a businessman from Malabar Hill and a college student are the latest victims of the cyber fraud 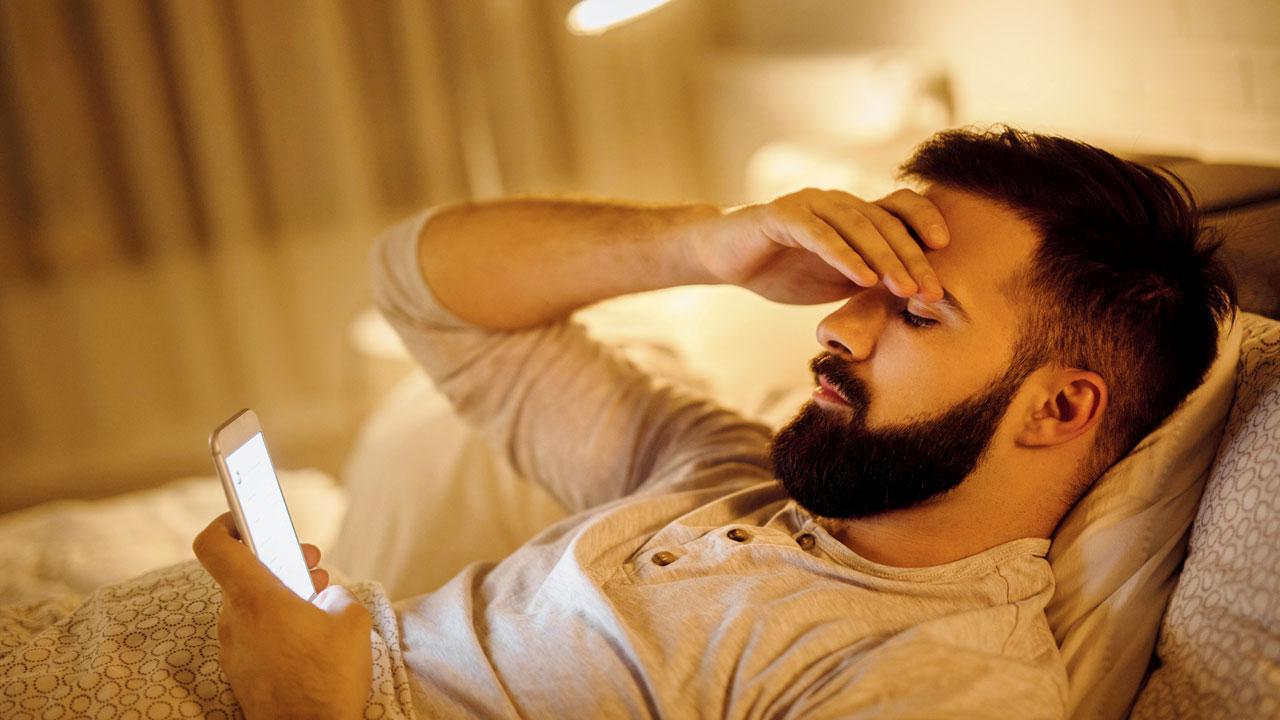 Victims are conned into making a payment of Rs 10, after which scam-sters withdraw huge amounts from their accounts. Representation pic


The city police have registered three more cases in connection with the new cyber fraud wherein scamsters are duping people of lakhs with fake electricity bills and warning of supply disconnection. A navy officer from Colaba, a businessman from Malabar Hill and a 21-year-old student of Pune’s Symbiosis International University are the latest victims of the scam.

The Navy officer, who reported the incident to the Colaba police on Tuesday, said he paid the electricity bill of his senior’s quarter at BEST’s Colaba office on June 17. However, on June 19, his senior got a message about an unpaid bill and warning of disconnection, he added. The senior forwarded the text to the officer who contacted the sender. He identified himself as Rahul Mishra from BEST’s Kurla office.

According to the FIR, Rahul convinced him to download QuickSupport, an app that allows remote access to a person’s phone, and make a payment of Rs 10 via RechargeCube website. Moments later, the officers lost Rs 25,000.

The Malabar Hill resident had received a message on WhatsApp about the disconnection of power supply owing to non-payment of the bill. In panic, the 65-year-old called the sender who convinced him to download QuickSupport, and after following similar steps, he lost Rs 1,97,070.90.

The student was duped of Rs 50,000 in the similar fashion, following which he rushed to the Khar police station and filed a complaint. He was asked to pay the bill for his Pune residence. The scam, which has been on the rise since the past month, has prompted the state cyber police to send bulk cautionary messages to the citizens.