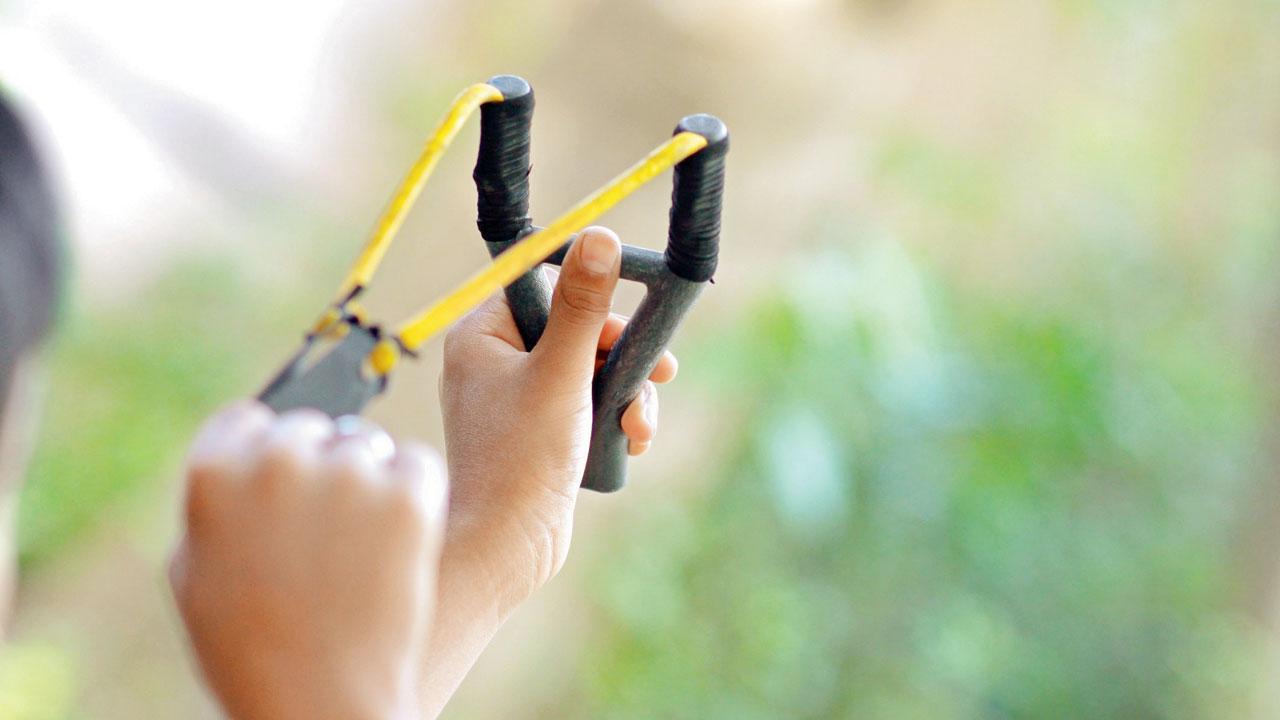 
Days after actor Sayaji Shinde highlighted the incident of birds being shot using catapults on the Ghatkopar Mankhurd flyover, the Thane Forest Department arrested a teenager who allegedly killed birds.

Deputy Conservator of Forest Santosh Saste from Thane Forest Department (Territorial) said, “On June 18, a picture of a teenager holding a heron in his hand on Ghatkopar Mankhurd flyover near Baiganwadi had gone viral on Twitter. Following the same, our team started investigation into the matter and an offence was registered under the Wildlife Protection Act, 1972 as the bird is a protected species.”

Assistant Conservator of Forest Girija Desai, Range Forest Officer Rakesh Bhoir along with Mumbai Range staff of the Forest Department started the operation to catch the people responsible. “A case against one teenager, a resident of the area close to the flyover, has been registered and he was produced before the juvenile court,” said a forest officer.

On June 17, one Nikunj Deodhar had tagged the Mumbai police and the police commissioner in a tweet that read: “Slum kids hunting migratory birds on new Ghatkopar Mankhurd flyover using slingshots since last 2-3 days. This poses a threat to nature as well as kids can be run over by cars. They also pose a threat to wildlife. Please [email protected] @PetaIndia.”

Wildlife lover Kunal Chaudhari, who was travelling via the same flyover 4 to 5 days ago, had also noticed a group of kids killing birds using catapults. “While passing the flyover, I was shocked to see that a group of teenagers with catapults in their hands were killing heron birds flying over the Ghatkopar Mankhurd flyover. I think the forest department should take serious action against those involved as heron bird is a protected species under the Wildlife Protection Act, 1972,” Chaudhari said.

Additional Principal Chief Conservator of Forests-Wildlife (West) Clement Ben had taken a serious note of this and instructed the forest official concerned to immediately look into the issue and take action against those involved.