Now, breast cancer can be detected with 5ml of blood

Developers claim the test has high accuracy and can detect cancer very early on, even before it starts to spread or show symptoms 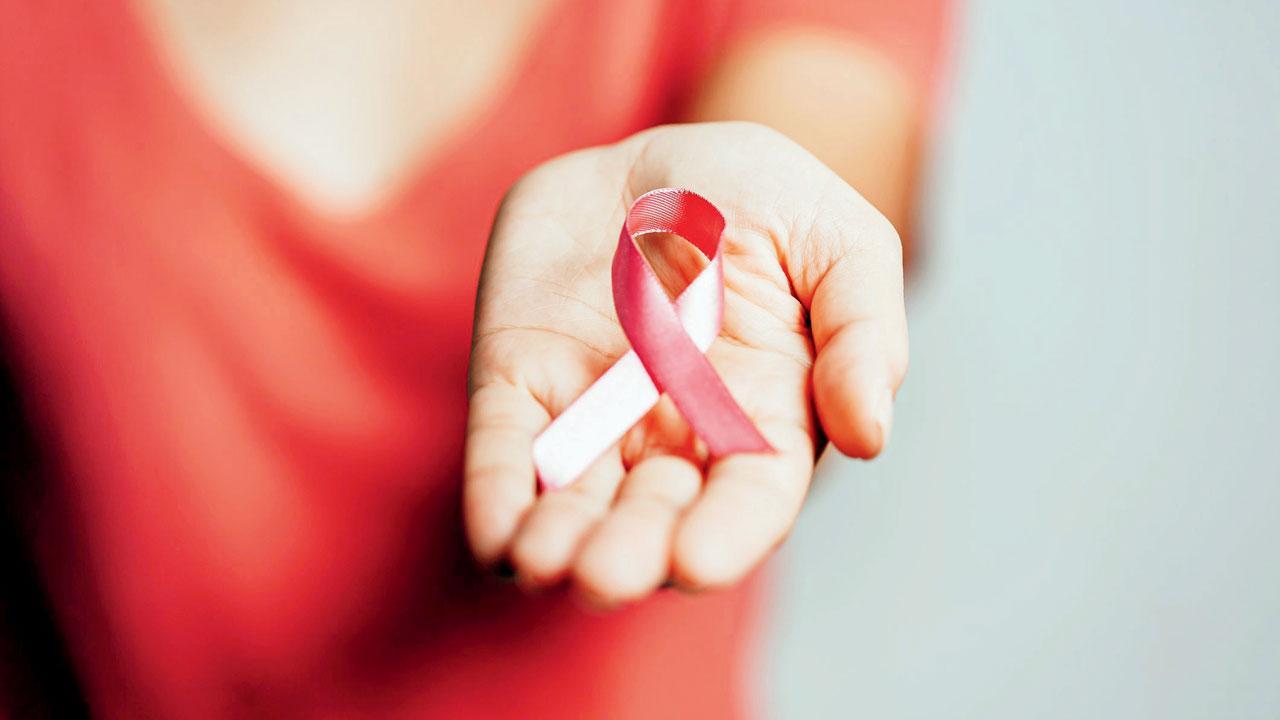 
Now just 5 ml of blood can be used to detect breast cancer in women. Developers of a new test said it can detect cancer not only in advanced stages but even at stage 0, where the cancer has grown but not spread yet.

Breast cancer is the most common cancer found in women and one needs to undergo mammography and MRI tests for detection. However, it is generally detected at a later stage in India. But, Datar Cancer Genetics developed a blood test that can detect circulating tumour cells and clusters specific to breast cancer with very high accuracy.

Dr Rajan Datar, founder and chairman of Datar Cancer Genetics, said, “As per our clinical performance, the accuracy of the test is 100 per cent in stage 3 and 4 cancer, 95 per cent accuracy in detecting stage 2 cancer, 90 per cent for stage 1 and 80 per cent for stage 0 cancer.” Individuals from India, the US, and London aged 40 or above took part in the clinical trial. Officials from Datar Cancer Genetics said it takes around 12 days for the result.

Datar Cancer Genetics has tied up only with Apollo Healthcare to provide this service across the country. Santosh Marathe, CEO of Apollo Hospitals (western region), said, “The blood test for detecting breast cancer in western countries is priced somewhere around 1,000 dollars, but in India, we have kept the price at R6,000. If the Central and state governments include this test in their health schemes, it will be a good move and help those who cannot afford the test. With more adoption of the tests at tier-2 and tier-3 cities, the cost can be eventually brought down while undertaking a public-private initiative through public health initiatives.”

When mid-day asked if the blood test can be a substitute or alternative to mammography, Dr Sneha Datar said, “No, it is not a replacement for any standardised test. It is an add-on. If you do this test and it comes positive, you would have to go through mammography and MRI. This test helps detect cancer in asymptomatic patients at an earlier stage, thus helping to start treatment early.”

6K
Cost of the breast cancer test in rupees in India