A maid was cheated on the pretext of an overdue electricity bill and asked to download an app through which a scamster managed to steal more than R29,000 from her bank account 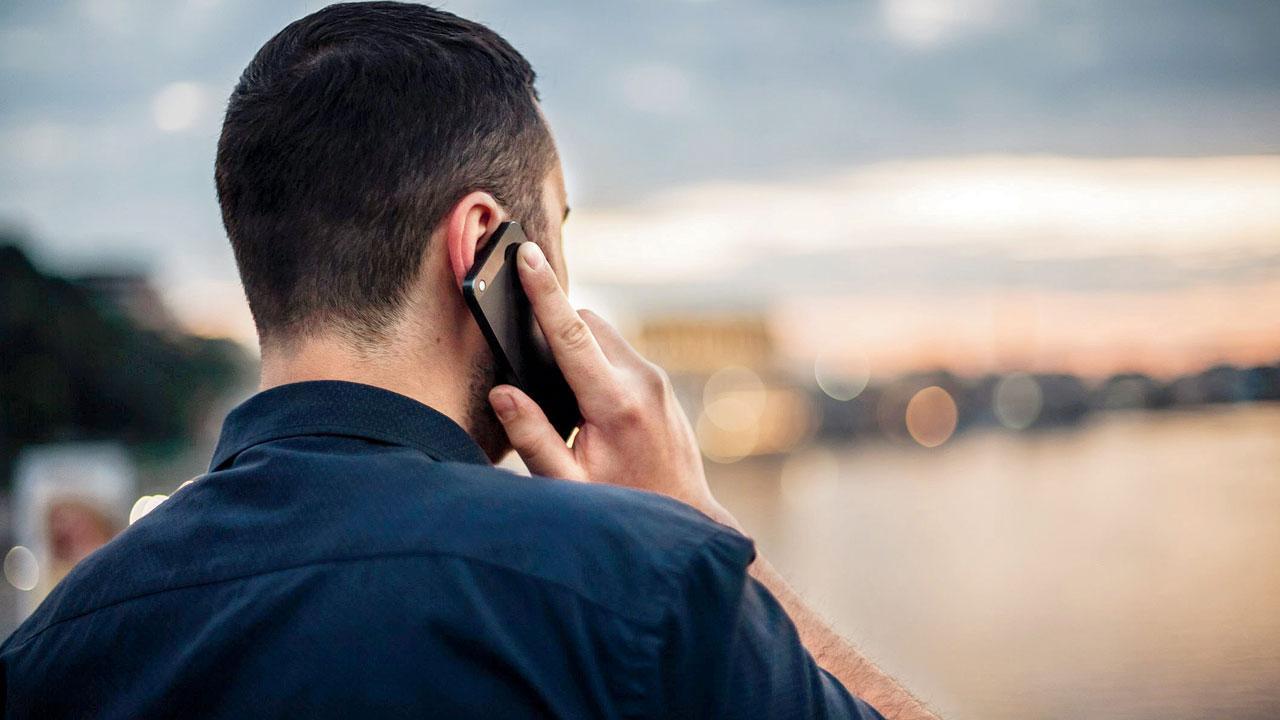 Farha Shaikh first received an SMS and had called a number given in it to inform that her electricity bill was not due, but the receiver threatened her to download an app. Representation pic


The Cyber Cell of the Mira Bhayandar Vasai Virar (MBVV) police managed to recover over Rs 29,000 of a maid within an hour of her complaint, after an online scammer cheated her of the amount. The cyber police found that the amount which was deducted from the maid’s bank account was transferred into an online games company. They immediately asked the company to freeze the game account and refund the amount.

The complainant, Farha Shaikh, works as a maid and is a resident of Mira Road. The police said the scamster told her she had to download an application. After downloading it the accused managed to grab control of Shaikh’s phone and transferred money from her bank account to the game application account.

According to the cyber police of MBVV the incident took place on June 21. Shaikh received an SMS on her mobile phone which said, “Dear Consumer, Your electricity power will be disconnected. Tonight at 9.30 pm from electricity office because your previous month’s bill was not updated. Please immediately contact our electricity officer.”

API Sujit kumar Gunjkar Bang of MBVV cyber police station said, “After receiving the message on WhatsApp Shaikh called  the number and told the scammer that her electricity bill was not due. The scammer threatened her and asked her to download the TeamViewer application.

After she downloaded it she also shared the OTP sent on her phone. After that the scammer got  control of Shaikh’s mobile phone and transferred around Rs 29,998 from her account into an online game application.”

“After Shaikh came to us, we immediately contacted the company and informed them that the amount was taken after cheating. We also sent a mail to the company to immediately freeze the account of the game account and refund the amount to Shaikh. The company refunded the money to Shaikh within an hour of her complaint,” API Bang added.

A 68-year-old Bandra woman was cheated by the online scammer on the pretext of paying her electricity bill of last month. She was also asked to download the AirDroid application. She downloaded the application into her mobile and created an ID and password. The accused asked her to click on the reset button and when she did so, around R2,97,000 was deducted from her account. The Bandra police has registered a case.