As Sanjay Raut drops bombshell that Shiv Sena will ditch allies if Eknath Shinde and Co return to the fold, NCP, Congress—and even a few Sena faithfuls—wonder if the whole drama is scripted for a Sena-BJP reunion 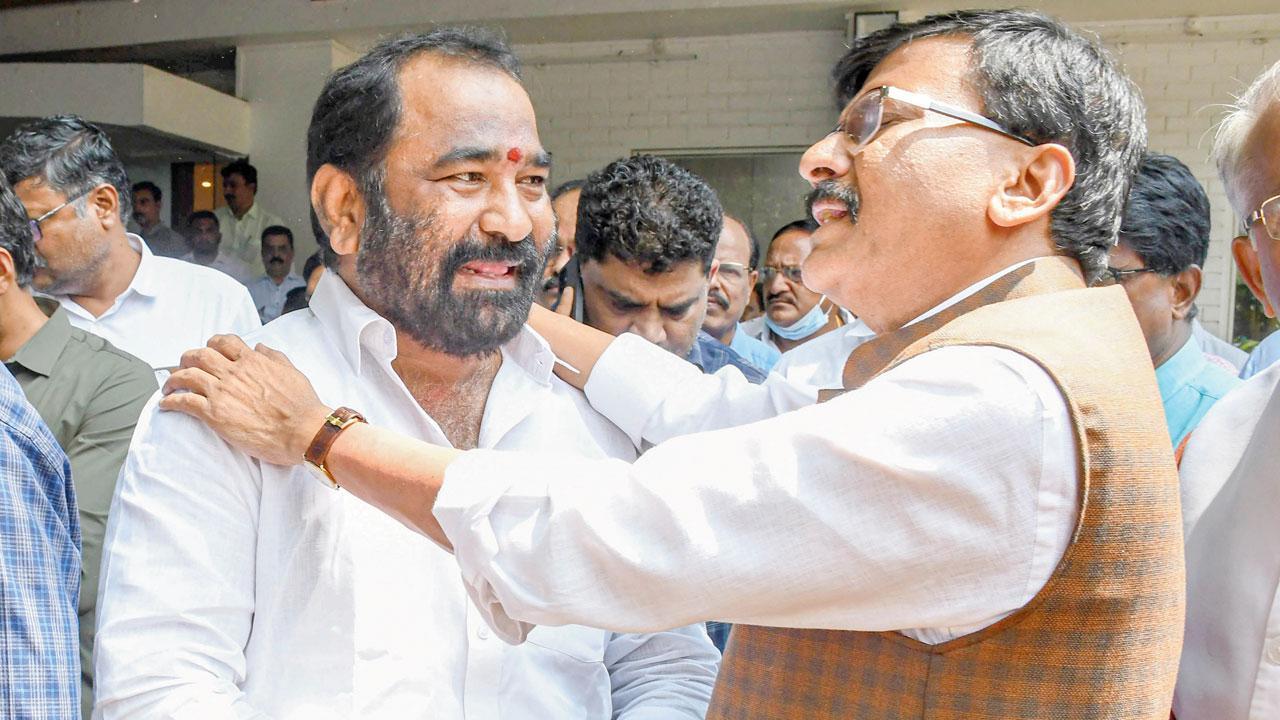 
As the NCP and Congress vowed to support the Shiv Sena till the last moment in the political crisis even after Sena’s chief spokesperson said the leadership would consider the rebels’ demand for quitting the Maha Vikas Aghadi government provided they discuss their proposal in person with CM Uddhav Thackeray, the MVA camp sought to unravel why so many legislators would go against their leadership. This also led to speculations that the entire episode might have been scripted for the Sena-BJP reunion.

Sena leader Sanjay Raut’s statement, a mixture of appeal and warning, created a shock wave in the Congress and NCP camps. Ajit Pawar said he would ask the Sena’s leadership whether they have such a thing on their mind. “He [Raut] had said this government would run for the next 25 years. I don’t want to evaluate or criticise what he has said today, but I will ask the top leadership whether he is mulling to do so.” 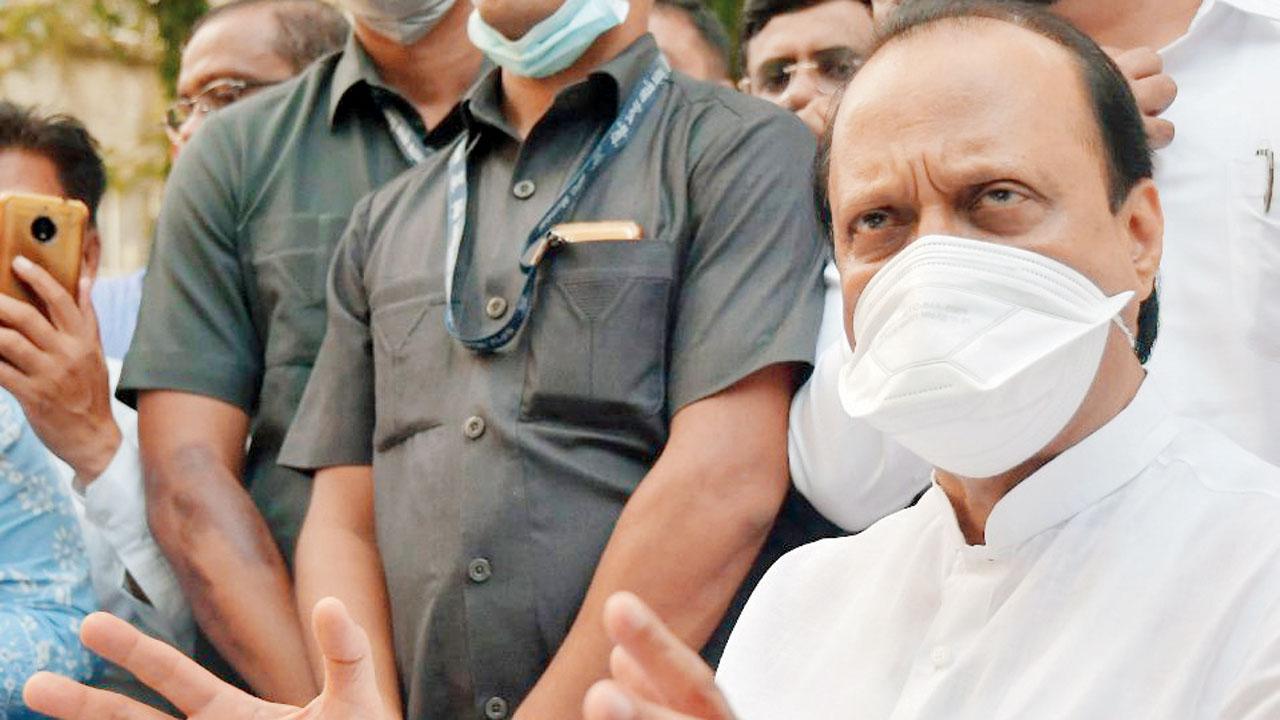 “However, I don’t think the Sena leadership thinks so, because sometimes one has to make such statements to convince the [disgruntled] members,” he said. One of Pawar’s party colleagues, Chhagan Bhujbal, said that the confusion should be cleared once and for all. “Any ally can quit but before doing so, we should be told about it,” he said. Congress leader Prithviraj Chavan too demanded clarity.

The speculation was rooted in the fact that the Sena hadn’t seen a revolt of this intensity, even when it was in power. Some people said the situation that prevailed between the Sena and the BJP in the last two and a half years didn’t allow both to join hands because they have said so much and acted against each other. Neither the BJP nor the Sena could patch up the way they have done in the past.

Senior journalist Prakash Akolkar, who has authored the first Sena biography Jai Maharashtra, said, “Considering the series of events that preceded the current situation, the rebellion has been definitely scripted by the BJP, not by the Sena. The work on the scriptwriting must be going on for the past two and a half years.” 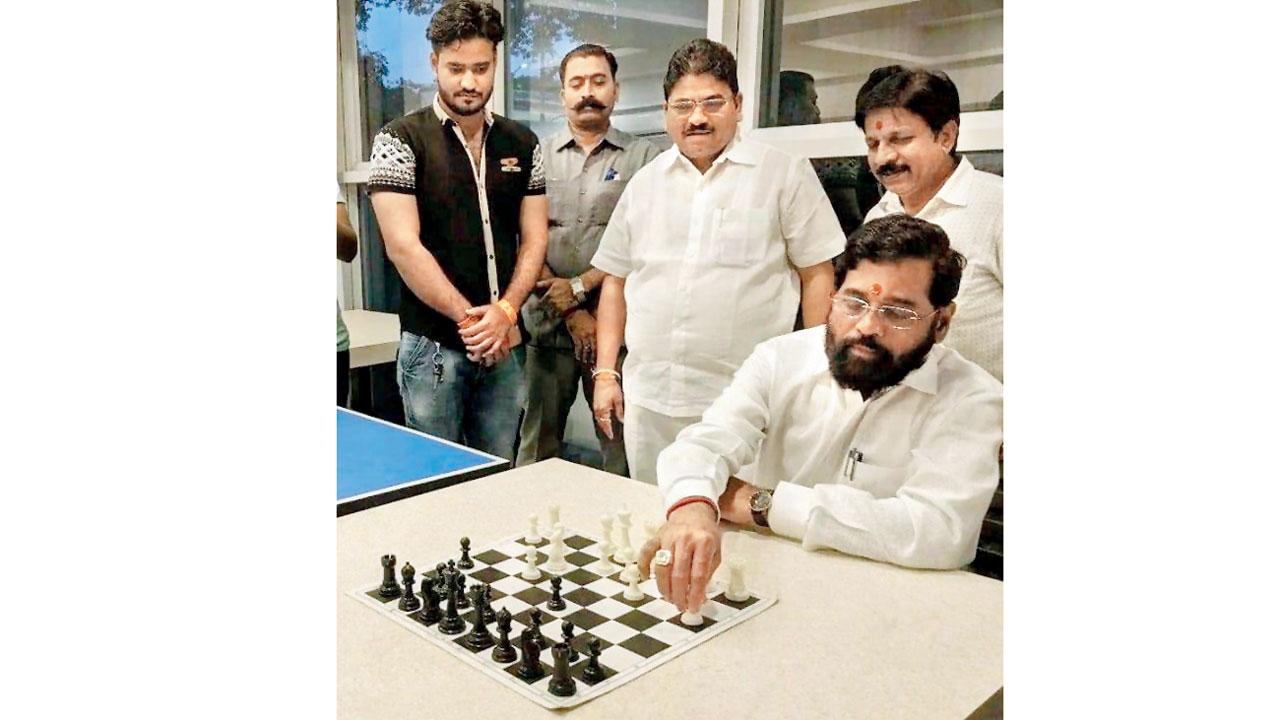 Eknath Shinde plays chess at a hotel in Guwahati, on Thursday. Pic/ANI

Akolkar said it is beyond anyone’s imagination to assume that Thackeray can be a tacit party to this drama after much humiliation and attacks from the BJP. “In fact, I would say the Sena has improved in its approach. Unlike his father’s hard ways that sacked the mutineers of the past immediately after they raised a banner of revolt—for instance Chhagan Bhujbal, Ganesh Naik and Narayan Rane—Thackeray has taken an approach of rapprochement, say compromise, while dealing with Shinde and other rebels,” he added.