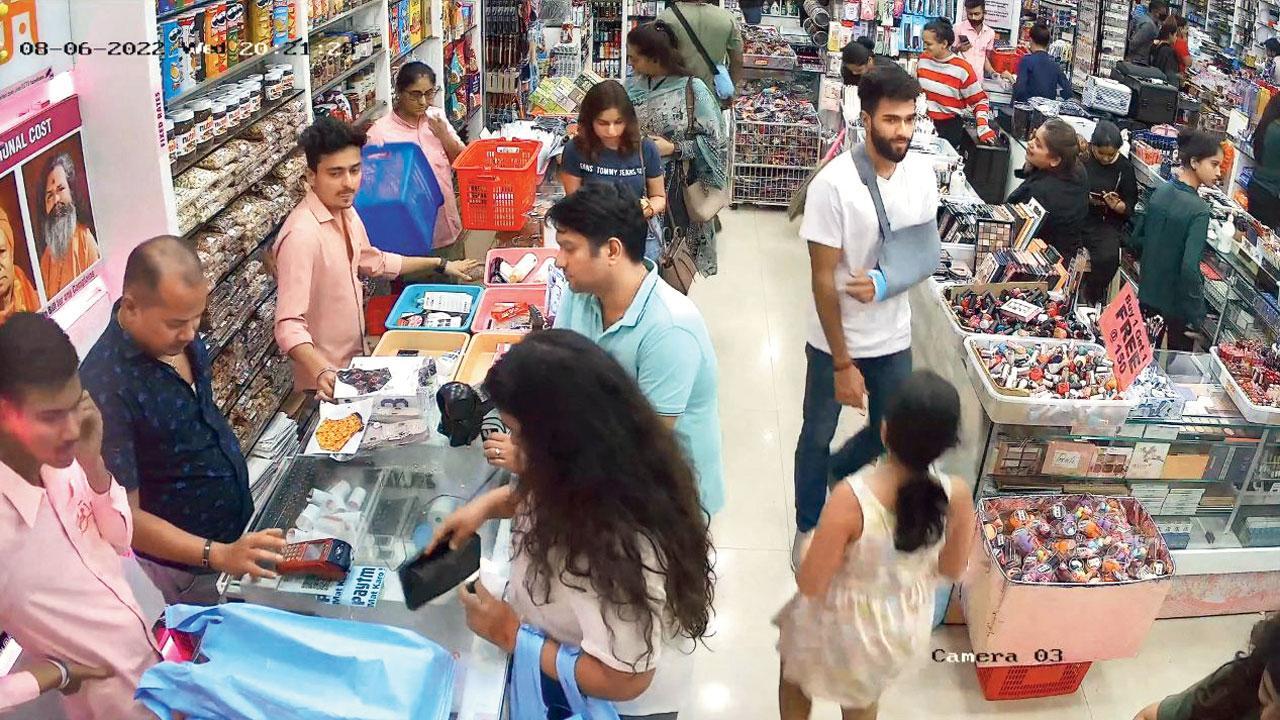 
Punjabi singer Dilpreet Singh lost about Rs 18,000 after his debit card was misused by a woman. The 32-year-old artist tracked down the woman and approached the police but went soft after learning that she is the mother of an infant. While the singer is not keen to pursue the case, the police said they have registered an FIR and will have to follow the law. The woman has not been arrested.

Oshiwara resident Singh walked into an ATM on June 8 at Vaibhav Circle, Millat Nagar, in Andheri West to withdraw some money. But he forgot to collect his debit card and realised his mistake much later when he tried to make a payment at a spa. Two hours later, the singer received multiple messages which showed that his card had been used for shopping for Rs 17,375.

Singh learnt that his contactless card, which doesn’t require a PIN for transactions of small amounts, was swiped four times to buy cosmetics and dry fruits at Beautiful Cosmo Products near the ATM. He then blocked the card. “I went to the store and explained to them the situation. They helped me go through their CCTV footage in which a woman in her 30s wearing a white T-shirt could be seen using my card just by tapping it on the shop’s POS machine.” 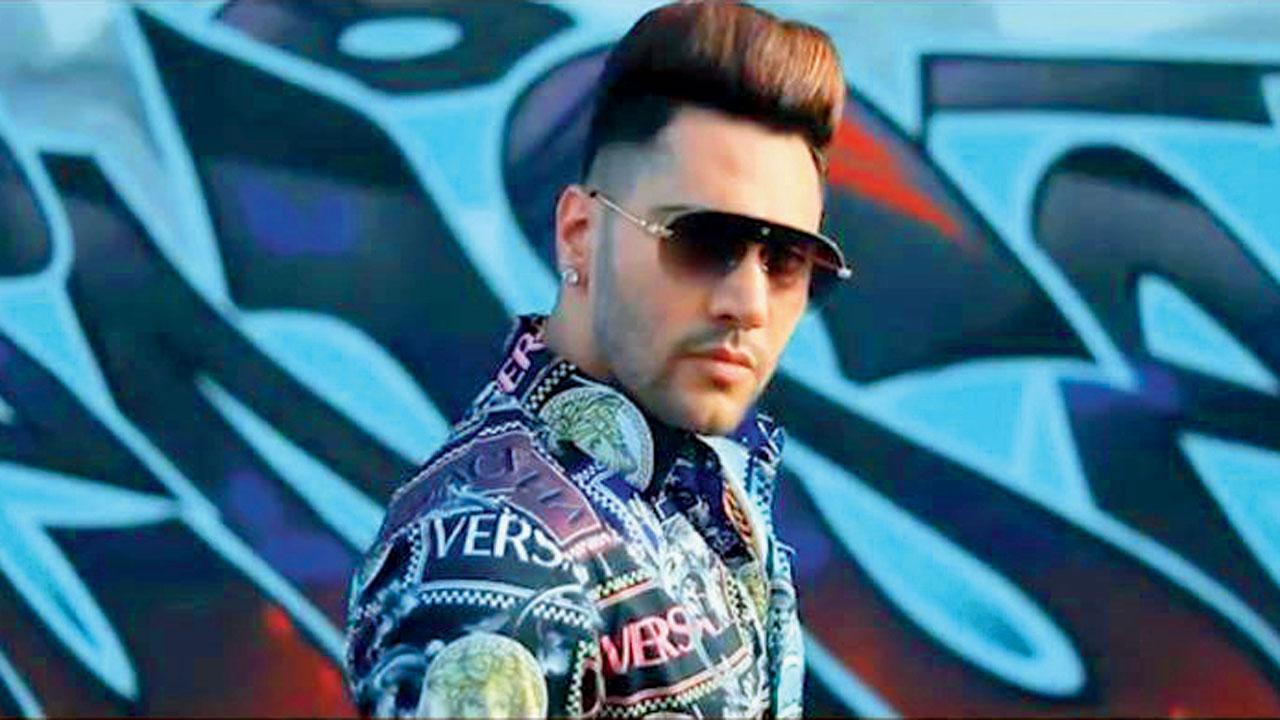 Singh showed the footage to a friend from the entertainment industry. “My friend immediately identified the woman as they both go to the same gym in Oshiwara. After contacting the gym staff, I acquired her name, address and contact details only to send her a legal notice asking her to refund the money or face legal action,” Singh said.

The singer said the woman didn’t respond to the notice, compelling him to approach the Oshiwara police last week. On his complaint, the cops registered a case for cheating under the Indian Penal Code and for identity theft and other charges under the Information Technology (IT) Act. A police team found her at the gym and brought her to the police station.

However, Singh had a change of heart when he learnt that the woman has a four-month-old girl. “The woman requested me to withdraw my complaint as her arrest will result in suffering for her and her infant. Moreover, she also said that it would not be good for the child’s future. The woman also agreed to refund the money and has already returned it after which I requested the police to let her go and also gave a written application that I don’t want to pursue my complaint further,” said Singh.

Manohar Dhanwade, senior inspector of Oshiwara police station, said they have registered a case and served the woman a notice under the Criminal Procedure Code to appear before the police.

Despite the singer’s kind-heartedness, the case won’t be shut just like that. Advocate Prakash Salsingikar told mid-day, “Since an FIR has already been registered, there is hardly anything the police can do now on its own. If the FIR is to be quashed, the accused or the complainer can approach the Bombay High Court where both can say that they have settled the matter outside the court or the complainant can also request the court that he doesn’t want to pursue his complaint further on humanitarian grounds.”