Citizens look at the political scenario with a mix of wry amusement, anger and weary cynicism 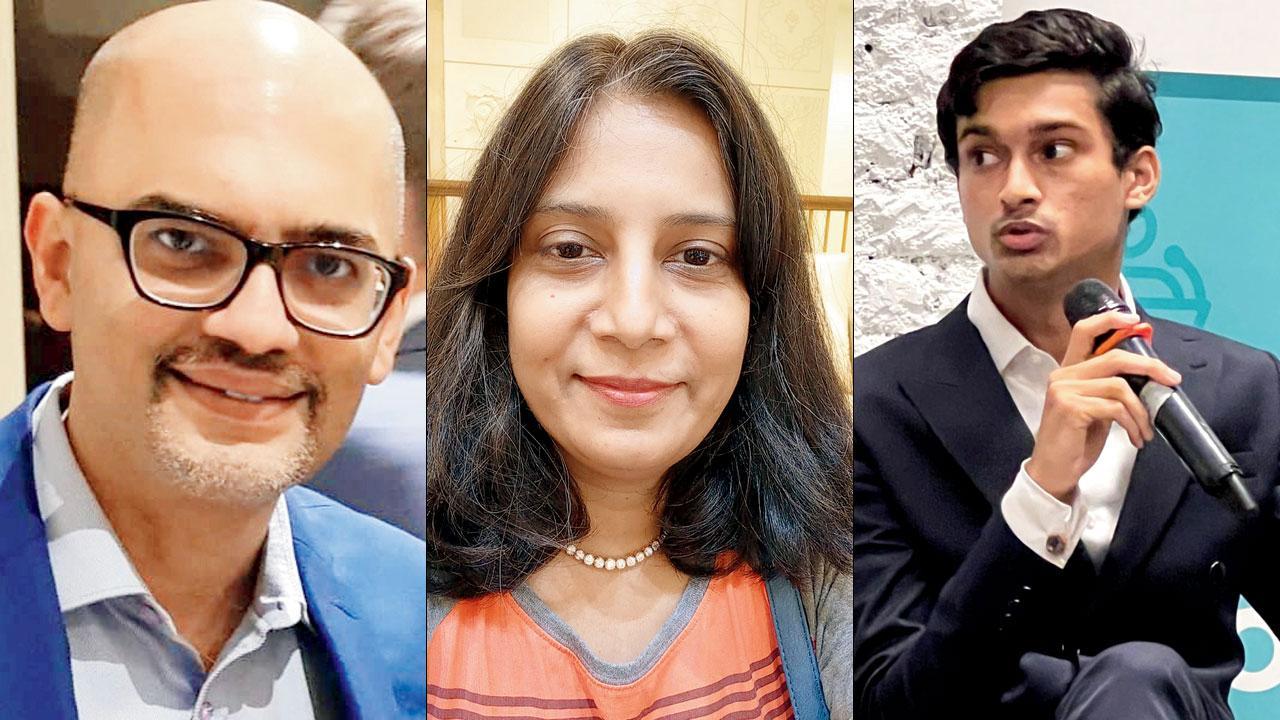 
Whatever happens in the current Maharashtra government maha crisis, whether the rickshaw govt, as it is called by some, trundles on through political potholes or not, citizens are looking at the goings-on with disgust, disdain and some amusement. One citizen claimed this is free entertainment, while another said kidnappings, hostages, flights out of the city, rebels with or without a cause, this is a thriller movie for people without having to pay for a ticket.

Neil Pereira of the Palli Gaothan East Indian Residents Association in Bandra though slammed, “These politicians by ‘n’ large have worked to create wealth for themselves and their families, not to serve the common man. This is not the democracy which our freedom fighters laid down their lives for. The present is a very, very sad story of Mobai city being ruined by all parties who cannot control their greed for money.”

Also read: Does Eknath Shinde really have it in him to run Shiv Sena? 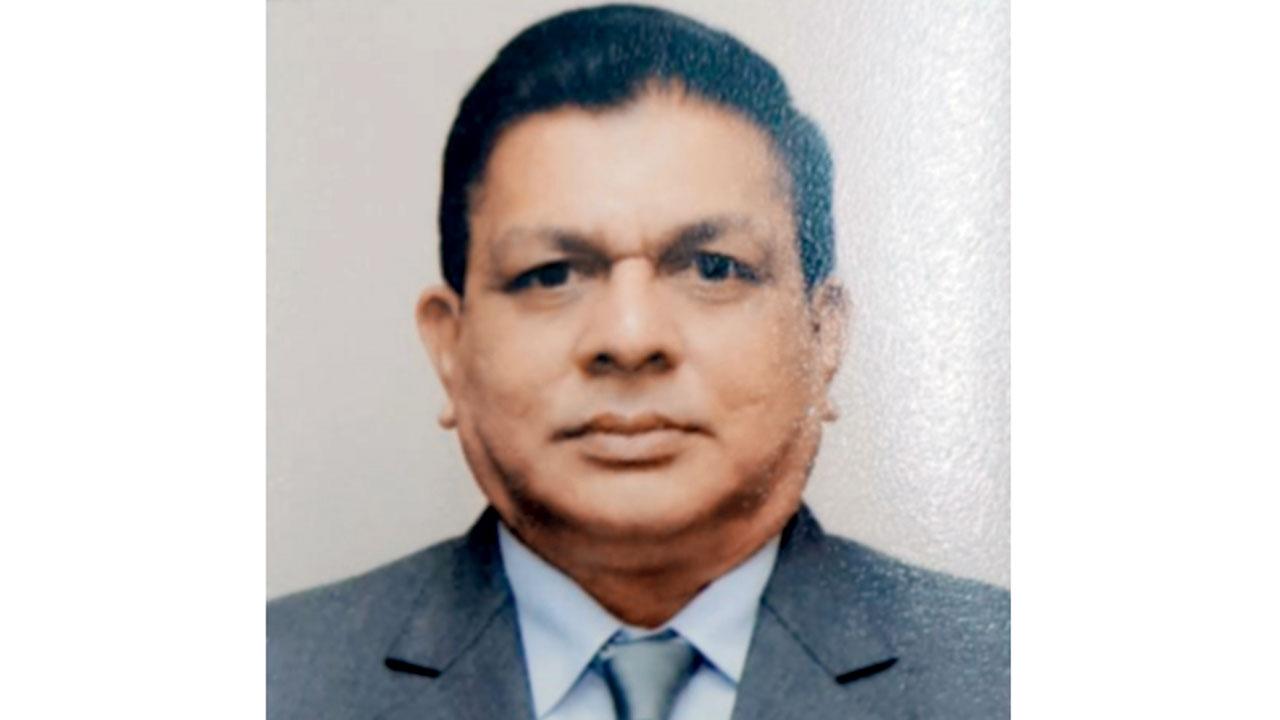 Subhash Motwani, director, Namaste Tourism, claimed this chapter is hugely “unfortunate and an indicator that horsetrading, switching loyalties et al. has become part of the political package. There is nothing like a strong opposition”. Motwani added that the current crisis is hugely detrimental to citizens and not just for obvious, political reasons. “If something untoward were to happen in Mumbai right now, our police force is busy chasing politicians who have been kidnapped or are missing or have been taken hostages… or whatever else, so will there be numbers in the force to tackle a situation in the city? This is so sad and disgusting at the same time, it has degenerated into one big joke.” Motwani then gave his punchline: “All through we had been reminded about the phrase: ‘Definition of an idiot is one that did not vote.’ In the current times, when politics is business, it should be rephrased: ‘Whether you vote or not, you are made an idiot.’”

Crisis, comedy show, hypocrisy, revenge politics, not worth voting for… label it what you will, there are some who still believe the only way out is to cast your vote. Chaitanya Prabhu, founder of ‘Mark Your Presence’, an organization working in the space of registering and educating young voters to build a stronger democracy, stated, “Come what may, youth has realised that it is of extreme importance that they enrol themselves to vote. The earlier generations have let them down, and the onus is on the new generation to set things right. It is imperative that they enrol as voters and exercise their rights to vote.”

Finally, Deyasini Choudhury, secretary, Advanced Locality Management (ALM) Santacruz, said, “The current scene, still an evolving one, has now become Standard Operating Procedure [SOP] whenever there is a split anywhere in any party. Now that the COVID scenario has dialled down just a bit, and I must say that COVID was handled well by the Uddhav Thackeray-led government, we were looking forward to timely BMC elections, and moving on Metro work to ease traffic jams in certain areas. Instead, we have this drama, when we desperately need attention on local issues. Nobody can predict any outcomes in the current scenario, but for the ordinary citizen, one can say, above all, only effective governance matters.”