On Tuesday of 1,781 positive cases, 87 patients needed hospitalisation including 17 on oxygen support 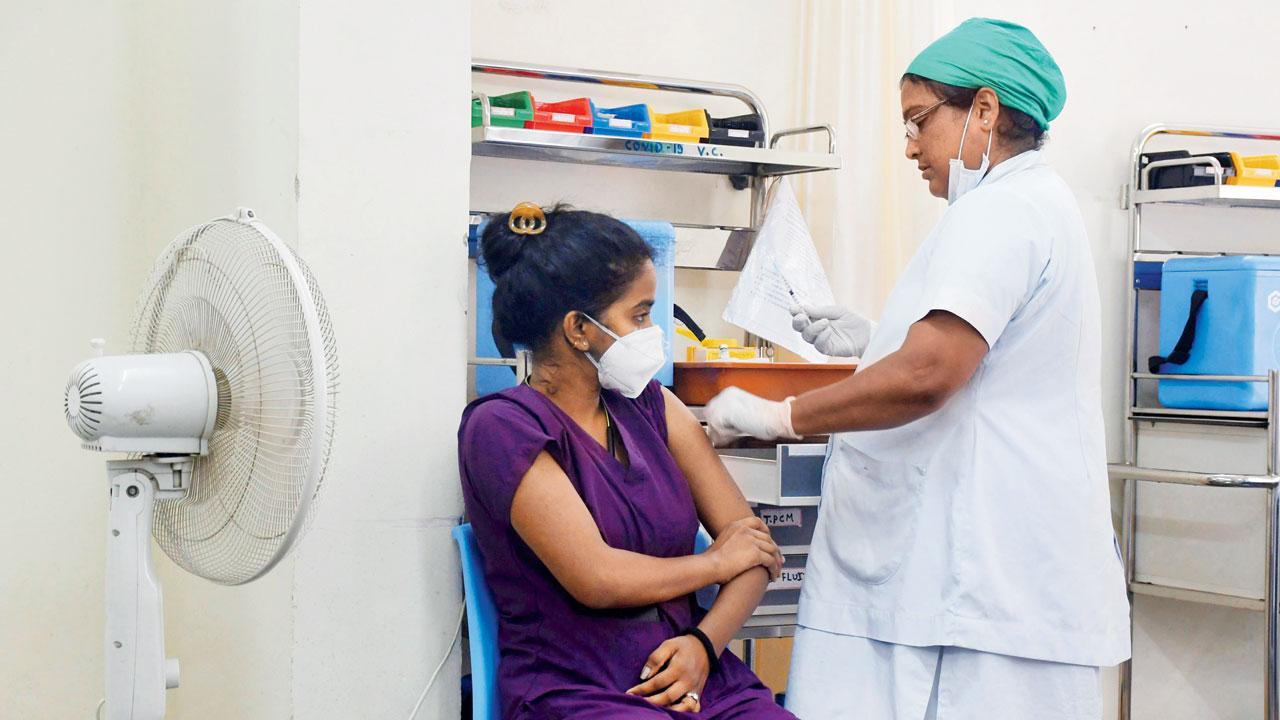 
Mumbai on Tuesday logged 1,781 new COVID-19 cases. Though the testing was low as compared to Sunday, the Test Positivity Rate (TPR) was on the higher side at 16.88 per cent. This is the highest since January 2022. One death was reported in Mumbai.

Over the past two days, the city has been reporting less than 2,000 cases but there has been a drop in testing too. On Tuesday of 1,781 positive cases, 87 patients needed hospitalisation including 17 on oxygen support. At present, there are 14,146 active patients out of whom 626 are being treated in hospitals, the rest are at home and in institutional quarantine.

As per Brihanmumbai Municipal Corporation (BMC) officials, an 85-year-old man with comorbidities died due to the infection. At least 1,723 patients recovered.  The state reported a 55 per cent jump in new cases compared to Monday (2,354 cases). On Tuesday the state reported 3,659 new cases after which the total count has gone up to 79,41,762. At least 3,356 patients recovered.

Apart from Mumbai, no death was reported from any other district. The total death toll is now 1,47,889 and the fatality rate of the state is 1.86  per cent as per the state health officials. At least 2,952 cases were reported in the Mumbai Metropolitan Region (MMR). The MMR continues to have more cases compared to Pune and Nagpur circles.

1
No of deaths in city on Tuesday

1,723
Patients recovered and discharged in city on Tuesday