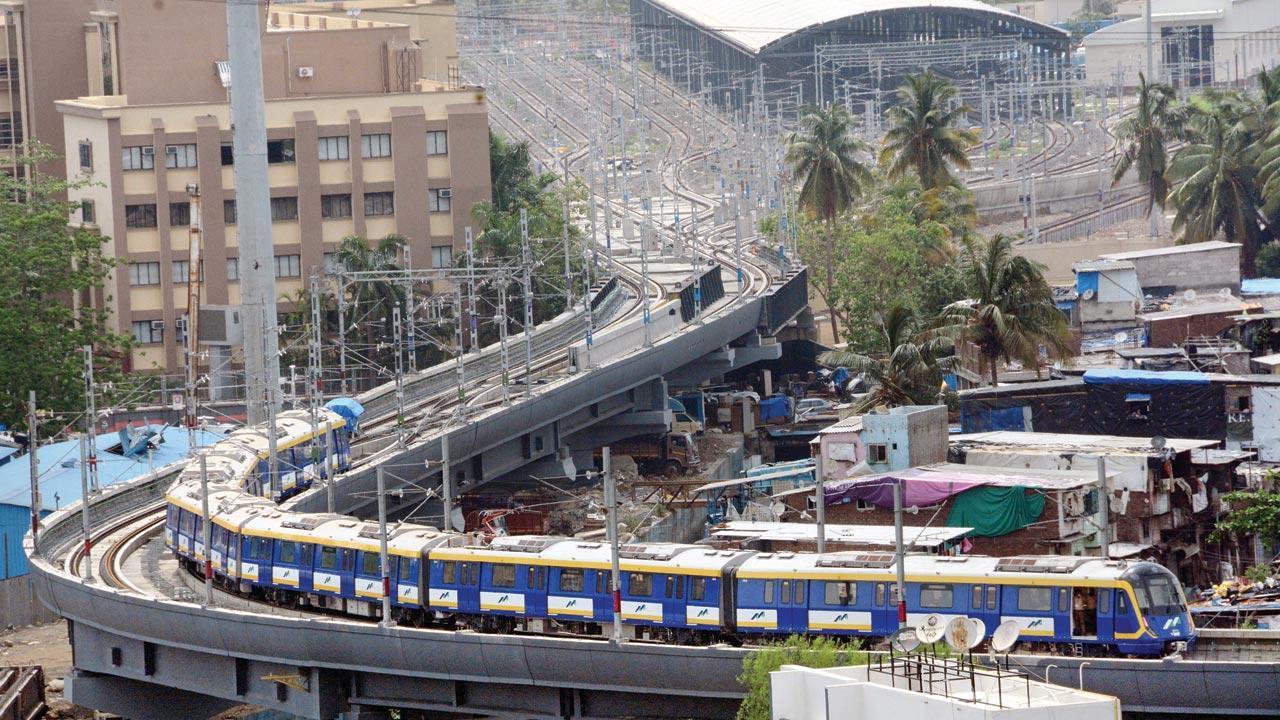 
A 27-year-old Mumbai Metro train driver allegedly committed suicide by hanging himself at his residence, apparently due to financial problems, a police official said on Tuesday. Parvesh Kale hanged himself from a ceiling fan at his residence at Asalpha in suburban Sakinaka on late Friday night, he said.

When Kale’s family members found him hanging, they immediately informed the local police and took him to a nearby hospital where he was declared dead on arrival, said the official from the Sakinaka police station. Kale’s father was on the ground floor of the residence, while his ailing mother was admitted in hospital at the time of the incident, he said.

During probe, the police found that Kale, who worked in Mumbai Metro as a driver (called pilot in official parlance) and was currently on leave, was facing some financial problems and this may have driven him to take the extreme step, the official said. However, no suicide note has been found, he said. An accidental death report (ADR) has been registered and further investigation was underway, the official added.