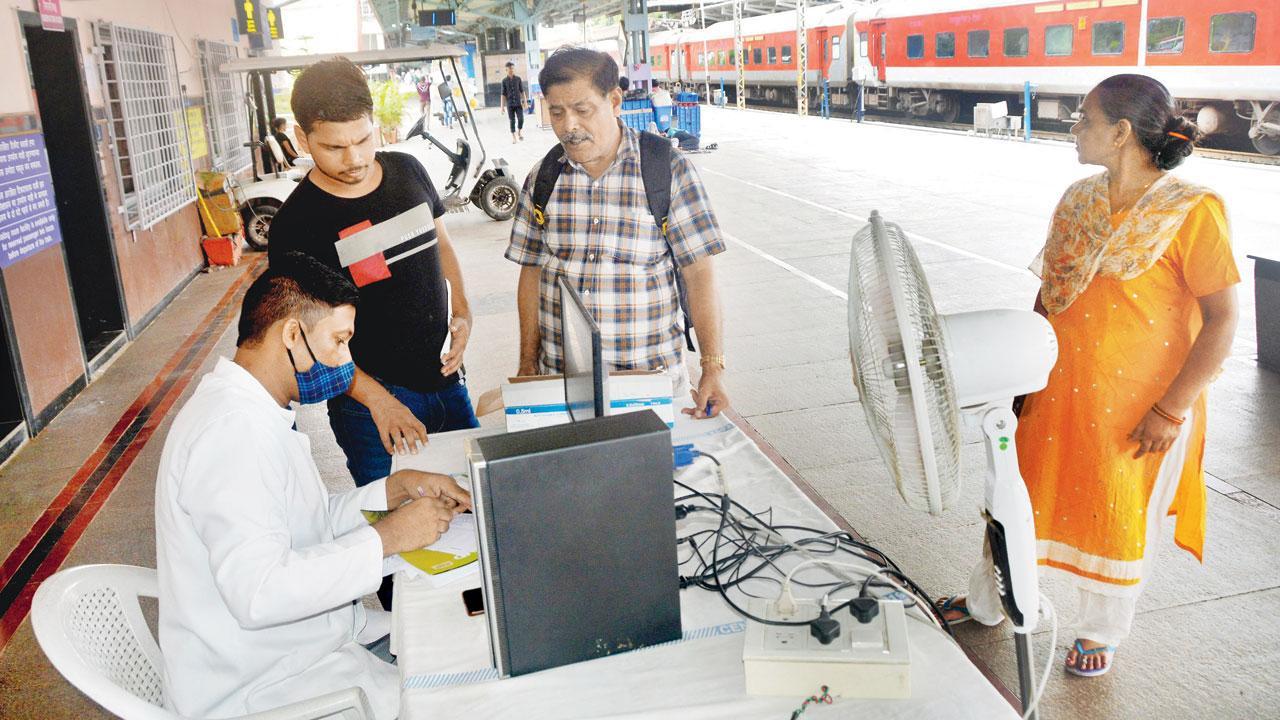 The city on Monday reported a dip in new Covid-19 cases at 1,310. However, the number of tests conducted during the day was also low at 9,949. The city also reported 2 fatalities. The total death toll in the city has now reached 19,585 while the tally of cases stands at 1,095,954. Since the beginning of June, 19 patients have succumbed to the infection, which is more than the deaths reported in April and May. .

Of the new patients, 97 needed hospitalisation including 12 who were put on oxygen support. At present, there are 14,089 active Covid patients in the city. Of them, 666 are undergoing treatment at hospitals and 83 of them are on oxygen support. As per the Brihanmumbai Municipal Corporation officials, a 94-year-old woman and a 40-year-old woman died due to the infection on Monday. Both the deceased had comorbidities such as hypertension.

Covid death review committee head Dr Avinash Supe said, “Most of the fatalities were reported among senior citizens and people from high-risk groups who are suffering from diseases such as diabetes, hypertension, acute kidney or lung diseases.” “Even though cases have surged in the state, hospitalisations have been low and most of the deaths were caused by other health issues in patients, not Covid,” he added.

Apart from Mumbai, no death was reported from any other districts. The total death toll has now reached 1,47,888 and the fatality rate is 1.86 per cent, as per state health department officials. Of the 2,354 cases in the state, 2,043 cases were reported in the Mumbai Metropolitan Region (MMR) alone, which continues to contribute more cases as compared to Pune and Nagpur.

2
No of deaths in city on Monday

1,116
Patients recovered and discharged in city on Monday