Raut says Thackeray is leaving ‘Varsha’, the official residence of the CM in South Mumbai, and going back to his private residence ‘Matoshree’ in suburban Bandra 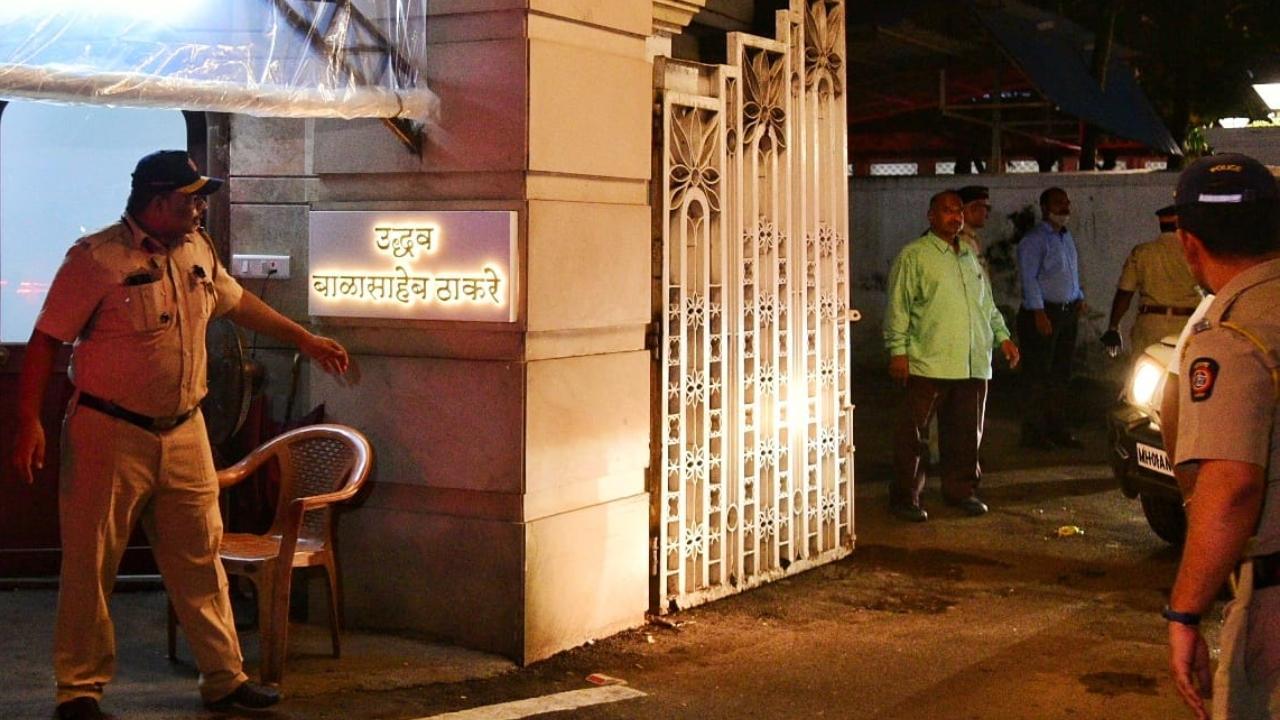 
On Wednesday, Shiv Sena leader Sanjay Raut stated that Uddhav Thackeray will remain Maharashtra’s Chief Minister and the ruling coalition MVA will prove its majority on the floor of the Assembly if needed. The assertion comes in the backdrop of rebellion by senior Cabinet member Eknath Shinde that has put a question mark on the stability of the state government.

Raut said Thackeray is leaving ‘Varsha’, the official residence of the CM in South Mumbai, and going back to his private residence ‘Matoshree’ in suburban Bandra.

The CM moved out of ‘Varsha’, his official residence, for Matoshree, the private bungalow of the Thackeray family, amid high drama as the political crisis that has rocked his government after Shinde’s revolt two days ago, showed no signs of ebbing.

Shiv Sena leaders like Neelam Gorhe and Chandrakant Khaire were present at ‘Varsha’ when Thackeray was leaving the official residence.

Party workers raised slogans and showered petals on the CM as he left his official house along with his family members at around 9.50 pm. Earlier, bags containing his personal belongings were seen being loaded in cars.

During a ‘Facebook Live’ session in the evening, Thackeray had said he will be leaving ‘Varsha’ and residing at ‘Matoshree’. Thackeray, who also heads the Shiv Sena, had moved to ‘Varsha’ after becoming the chief minister in November 2019.

Sanjay Raut also clarifies that Uddhav Thackeray is not resigning from his CM post.


“We will prove our majority on the floor of the House if required,” the Sena’s chief spokesperson said.

Pawar did not give any advice to Thackeray and instead said the MVA will fight the political crisis together till the end, Raut said.

Pawar, whose party is the second-largest constituent of the Sena-led MVA, is the chief architect of the governing coalition which assumed office in November 2019. Congress is also a part of the MVA.

(with inputs from PTI)