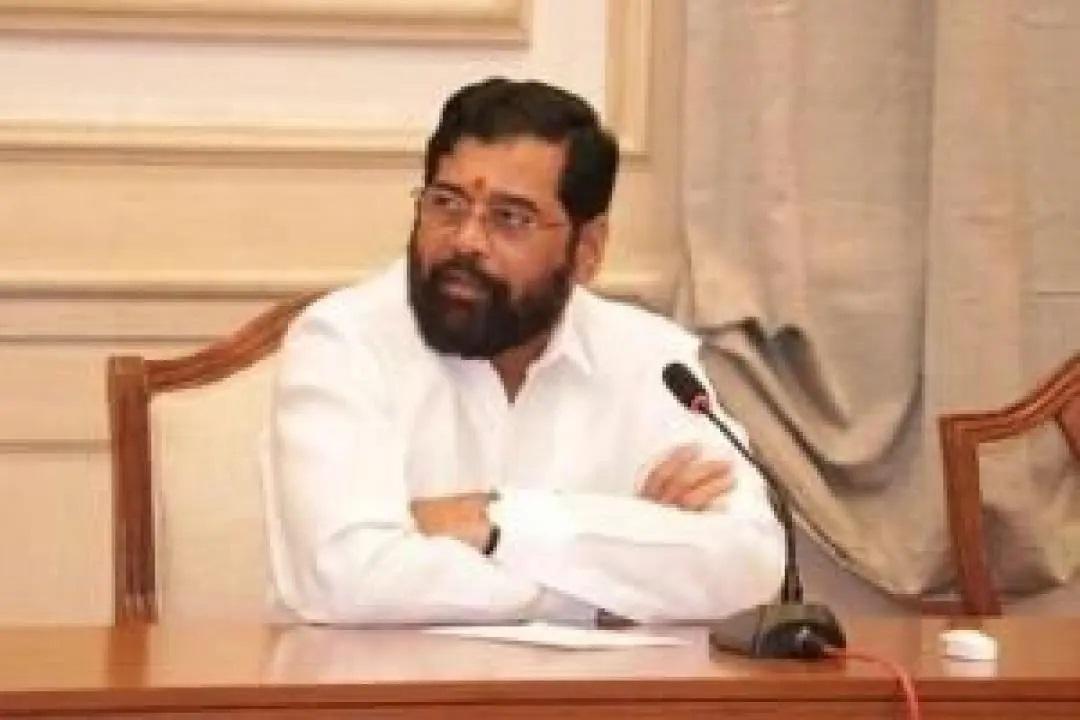 Sanjay Raut said Shinde was a trusted Shiv Sainik, and that the ‘missing’ MLAs will be back after the party is able to reach out the them

The Uddhav Thackeray-led government in Maharashtra appears to be in crisis after Shiv Sena minister Eknath Shinde and some MLAs of his party have gone incommunicado and camping in Surat, a day after suspected cross-voting in MLC polls, putting a question mark on the stability of the MVA dispensation.

As Shinde is yet to spell out his stand, Maharashtra BJP chief Chandrakant Patil ruled out any link of his party to the ongoing political developments but also said the BJP would “definitely consider” a proposal if it comes from Shinde to form a government.

Speaking in Delhi, NCP chief Sharad Pawar said there is an attempt to pull down the Maharashtra government, which he said is happening for the third time.

He also said that Uddhav Thackeray will handle the situation which is an internal matter of the Sena.

Some MLAs of Shiv Sena and Eknath Shinde are currently not reachable. Efforts are being made to topple the MVA government but BJP has to remember that Maharashtra is very different from Rajasthan or Madhya Pradesh: Shiv Sena leader Sanjay Raut pic.twitter.com/cDUFjfm9pf

“I have heard that our MLAs are in Surat, Gujarat and they are not being allowed to leave. But they will certainly return as all of them are dedicated to Shiv Sena. I trust that all our MLAs will return and everything will be fine,” he added.

Sanjay Raut said that the party is in touch with their MLAs in Surat. “We are in touch with our MLAs who are in Surat now. We are discussing the situation with Uddhav Thackeray Ji and Pawar Sahib. Those working with the thought that they are kingmakers will be unsuccessful,” he said.

We are in touch with our MLAs who are in Surat now. We are discussing the situation with Uddhav Thackeray Ji and Pawar Sahib. Those working with the thought that they are kingmakers will be unsuccessful: Shiv Sena leader Sanjay Raut

There are 13 independent MLAs.

The opposition BJP has 106 MLAs.

Leaders of NCP and Congress, the other constituents of the MVA, however, asserted that there is no threat to the stability of the state government.
As Sena struggled to quell the unrest, party MP Sanjay Raut claimed that contact has been established with Shinde, who he described as a ¿loyal Shiv Sainik of Balasaheb Thackeray”.

The sudden disappearance of Shinde and some party MLAs prompted Chief minister Uddhav Thackeray to call an urgent meeting with party legislators and leaders at ‘Varsha’, his official residence, in Mumbai.

The exact number of MLAs camping with Shinde is not clear but many legislators of Sena have gone incommunicado.

Bhujbal and state Congress leader Nana Patole ruled out any threat to the MVA government.

Congress minister Balasaheb Thorat said his party is closely watching the developments in the Shiv Sena and they have spoken to the chief minister. If needed, a meeting of the MVA will be held, he said.

Thorat also said that all Congress MLAs have been asked to stay put in Mumbai.

The development comes hours after MVA suffered a setback in the Legislative Council polls, results for which were announced on Monday night.

In the polls, the BJP managed to win all the five seats it had contested though it had votes to win four candidates. The Sena and NCP won two seats each. Congress suffered a jolt as one of its two nominees lost.

A Shiv Sena leader said Shinde was present at Vidhan Bhavan on Monday till around 5 pm along with CM Thackeray.

According to sources, Shinde and some other Shiv Sena MLAs are camping at a hotel in Gujarat’s Surat city.

The MLAs, reportedly unhappy with the Sena leadership, arrived in Surat on Monday night and are camping at the Le Meridian Hotel, they said.

“Some Shiv Sena MLAs, including Maharashtra minister Eknath Shinde, are in Surat,” a source said.

A large number of police personnel have been deployed outside the hotel.

Later, Shiv Sena MP Sanjay Raut said Shinde is not in Mumbai, but communication has been established with him.

A Congress minister said Shinde has been restless for the past week and claimed that Sena leader wanted the deputy chief minister’s post.

Shinde, a senior minister in the Sena government, wields considerable influence in the satellite cities of Mumbai.

Meanwhile, the police have increased security outside his private residence in Thane.

Raut blamed the BJP for the current political situation. He also said that BJP’s attempts, like in Rajasthan and Madhya Pradesh, to topple the MVA government will not succeed.

Meanwhile, Maharashtra BJP chief Chandrakant Patil told PTI, “The BJP has nothing to do with the Shinde episode. However, if the BJP receives any proposal from

Eknath Shinde to form a government, we would definitely consider it seriously. After all, we all have worked together in the past, hence it is much better to work and run a government with them”.

Patil alleged Sanjay Raut was responsible for the frosty relations between the Sena and the BJP.

“He (Raut) is also doing a lot of damage to the state…and he is doing it on someone’s behalf,” the BJP leader further claimed.

The Shiv Sena had snapped ties with its long-term ally, BJP, after the 2019 Maharashtra Assembly polls over the issue of sharing the chief ministerial post. The Sena later tied up with the NCP and Congress to form government in the state.

“Well done Eknathji, you took the right decision at the appropriate time. Otherwise, soon you would have ended up like Anand Dighe,¿ Rane tweeted.
Dighe, the Shiv Sena leader from Thane, had died in 2001.

(With inputs from PTI and ANI)