Mumbai reports 19 deaths in 20 days; 73 per cent fatalities among people aged above 50 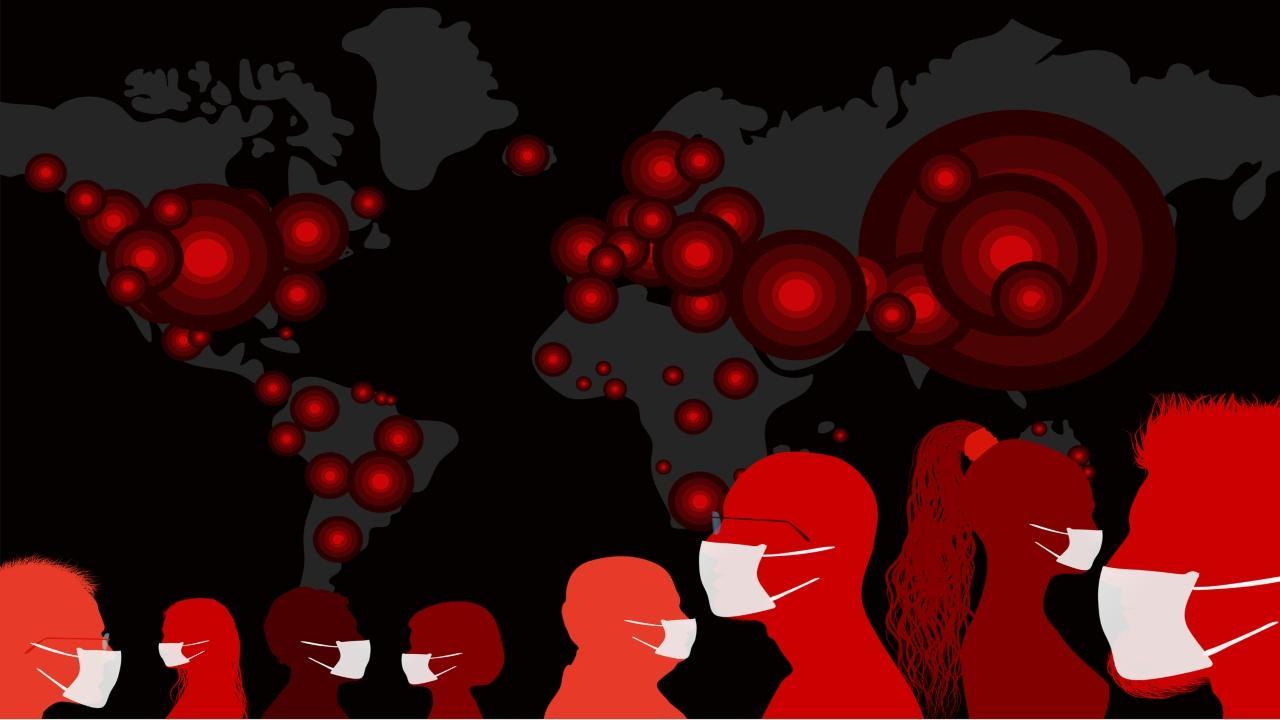 The rising Covid-19 cases in Mumbai has resulted in 19 deaths in June so far as against six deaths in last two months.

The city has reported 19 deaths in just 20 days, of which 73 per cent of the deaths are of people over 50 years of age with comorbidities such as diabetes mellitus, hypertension, heart ailment and chronic kidney disease etc.

According to the Brihanmumbai Municipal Corporation (BMC) data, 19 people succumbed to Covid-19 between June 1 to June 20 compared to six deaths that occurred in the last two months. Of these 19 deaths (10 were female and 10 male), one or two deaths did not report comorbidities.

The health official highlight that there are several factors due to which the city is witnessing daily deaths. BMC’s public health department officials stated that cases with immunocompromised or severe comorbidities often succumb to their underlying disease.

Adding details about the deaths reported in the city, Dr Gomare says, “The deaths reported are of high-risk patients who have multiple complications and besides the virus, they were fighting with other chronic diseases too. Usually, senior citizens or people above 50 years of age”

In May, out of the three deaths reported, two deaths did not have any comorbidities.

“In past two months, there was one death case where the deceased was not vaccinated, while the others had taken at least one dose,” Dr Gomare adds.