Police suspect the Vanmores of Mhaisal village were deep in debt; the eldest of the victim is a 72-year-old woman, youngest is a 15-year-old boy

Nine members of a family, including a 15-year-old boy and a 72-year-old woman, were found dead in Sangli district of Maharashtra on Monday morning in an apparent case of suicide. The police suspect the Vanmore family was deep in debt. The bodies were discovered in two houses belonging to two brothers at Mhaisal.

Citing the condition of the bodies that had turned “blue”, the police said the family members poisoned themselves. 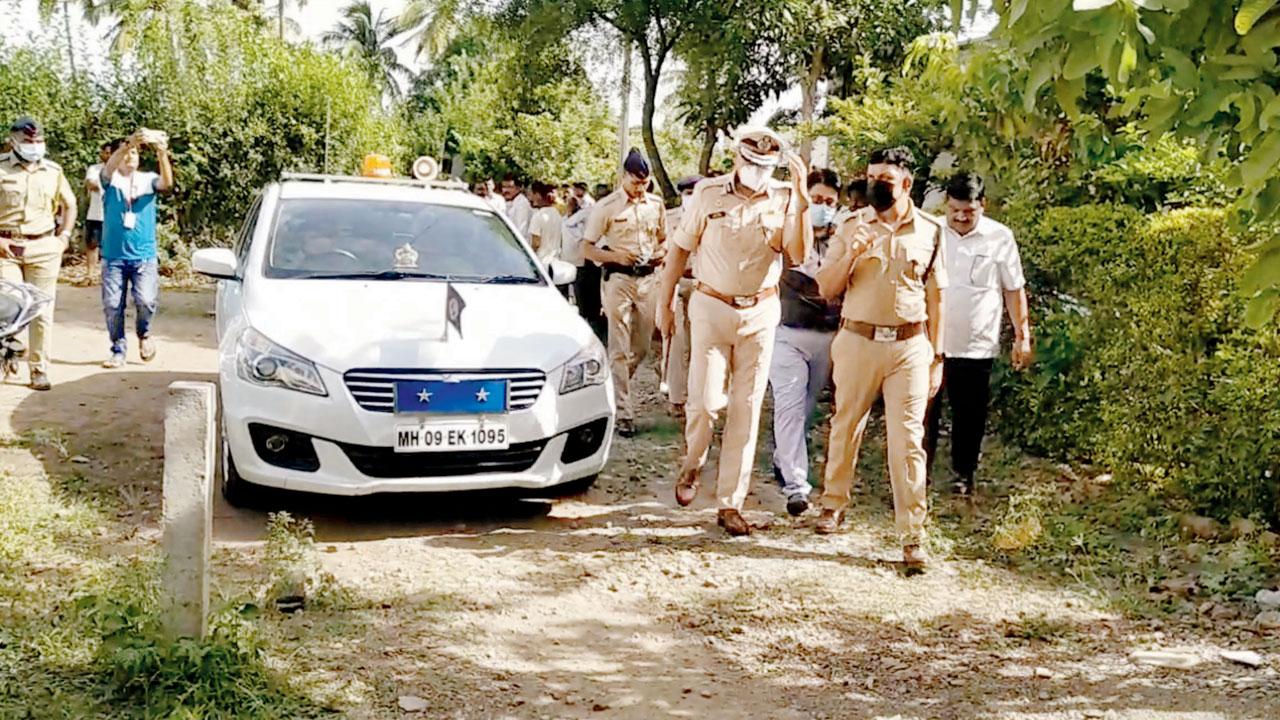 “All the bodies were intact. There were no injury marks, no assault, no burning, etc… but their nails had turned blue and there was discharge of fluid from their nasal cavities. It signifies that they consumed poison to end their lives,” an officer, who was present at the spot, told mid-day.

“After the discovery of six bodies at a house, the neighbours tried to alert another brother but they were also found dead at their house,” said the officer.

Manik, the younger brother, was a veterinary doctor in Mhaisal village of Miraj Taluka, while his elder brother, Popat, was an academician, said an officer from Sangli police. 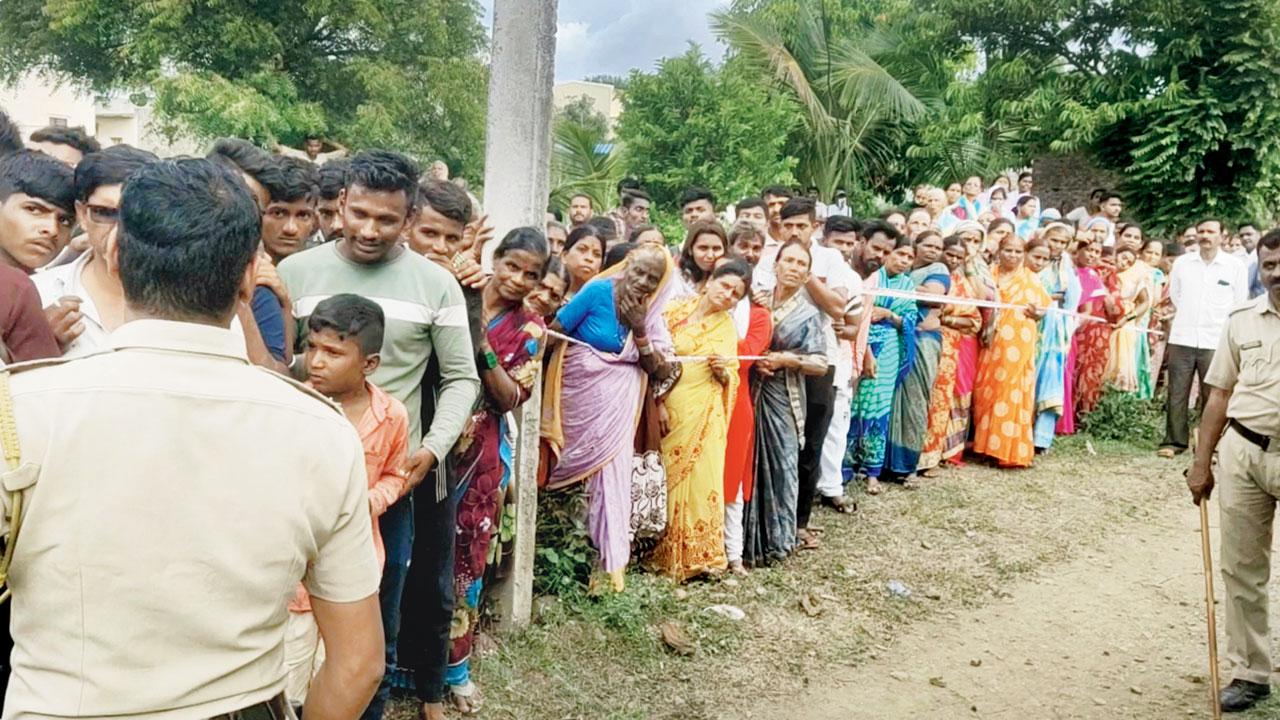 Neighbours of the Vanmore family

“Like every morning, the milkman delivered the packet at the doorstep on Monday. When no one picked up the milk packet till 11 am, one of the neighbours got alarmed and tried to knock on the door, but the neighbour did not receive any response,” said an officer.

“The neighbour also tried to knock on the gate in the backyard of the house but there was no response from a house which was always vibrant with the occupants. Then the neighbour peeped inside through a window and saw something suspicious and raised an alarm,” added the officer.

A team of Sangli police including Superintendent Dikshit Gedam, Dy SP Ashok Virkar and officers from Miraj Gramin police station rushed to the spot and conducted a panchnama.

“There was no forced entry in both the houses. We have recovered nine bodies including five females and four males from two different houses. One of the brothers was a doctor and the other was a teacher. All the bodies have been sent for post-mortem and further investigations are underway,” Gedam told mid-day.

“We have recovered a suicide note from the pocket of one of the deceased. The deceased has mentioned the reason behind committing suicide but at this point in time, we cannot disclose the content mentioned in the suicide note as it is part of our investigation and it may create a law and order issue,” Gedam added.

The top officer said an FIR would be registered at Miraj Gramin police station. At the time of going to press, the police were completing the panchnama and recording the statements of neighbours and relatives who were seen crying on the spot.