Wandering on street late night in city when there is no curfew in place is not an offence: Mumbai Court 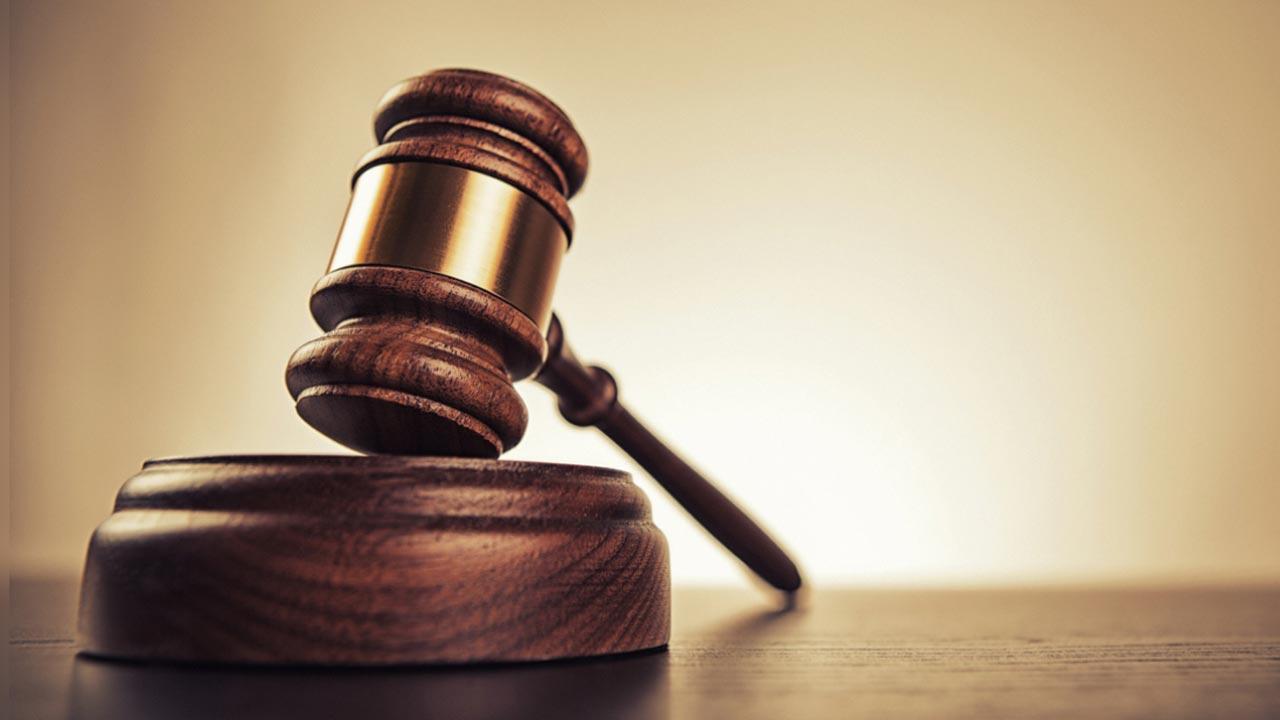 In a city like Mumbai, wandering on a street late at night while there is no night curfew is not an offence, a local court here has said while acquitting a 29-year-old man who had been booked by police for sitting on a road.

According to the PTI, The police had allegedly booked the man identified as Sumit Kashyap under suspicious circumstances. Cops had registered the case against him on June 13 and the Girgaon metropolitan magistrate’s court passed its order acquitting him on June 16. The magistrate said on the basis of the evidence submitted by the prosecution, it was difficult for the court to hold that the accused was trying to hide his identity to commit an offence. The police had claimed that Kashyap, hailing from Uttar Pradesh, tried to cover his face with a handkerchief while he was sitting on a road in south Mumbai.

The police had registered a case against him under Section 122 (b) of the Maharashtra Police Act. Under the section the police has provisions for booking a person found between sunrise and sunset for having his face covered or otherwise disguised with intent to commit an offence”.

Magistrate Nadeem Patel said, “The accused was arrested in Mumbai at around 1.30 am. In a city like Mumbai, 1.30 am is not too late. Anyone can stand on the road and therefore, it cannot be termed as hiding the identity with intent to commit an offence,” as quoted by the PTI.

It further quoted, “Even if it is assumed that 1.30 am is too late, then also, wandering on the street is not an offence when there is no night curfew. Admittedly, there is no night curfew in Mumbai, therefore if the accused was standing on the road, it is not an offence, the court added. The court refused to accept the police’s case that the man was trying to hide his identity by covering his face with a handkerchief.

The court said, “It is the Covid-19 period and people are used to wearing mask for safety purposes. Though a mask is not compulsory, but there is an advisory to wear the mask. If anyone is not having a mask, then they use handkerchief as a mask, and if the accused is using the handkerchief as a mask to cover his mouth, it does not mean that he is hiding his identity,” PTI mentioned further.

The court, while acquitting Kashyap, said the prosecution had failed to prove beyond reasonable doubt the guilt of the accused.