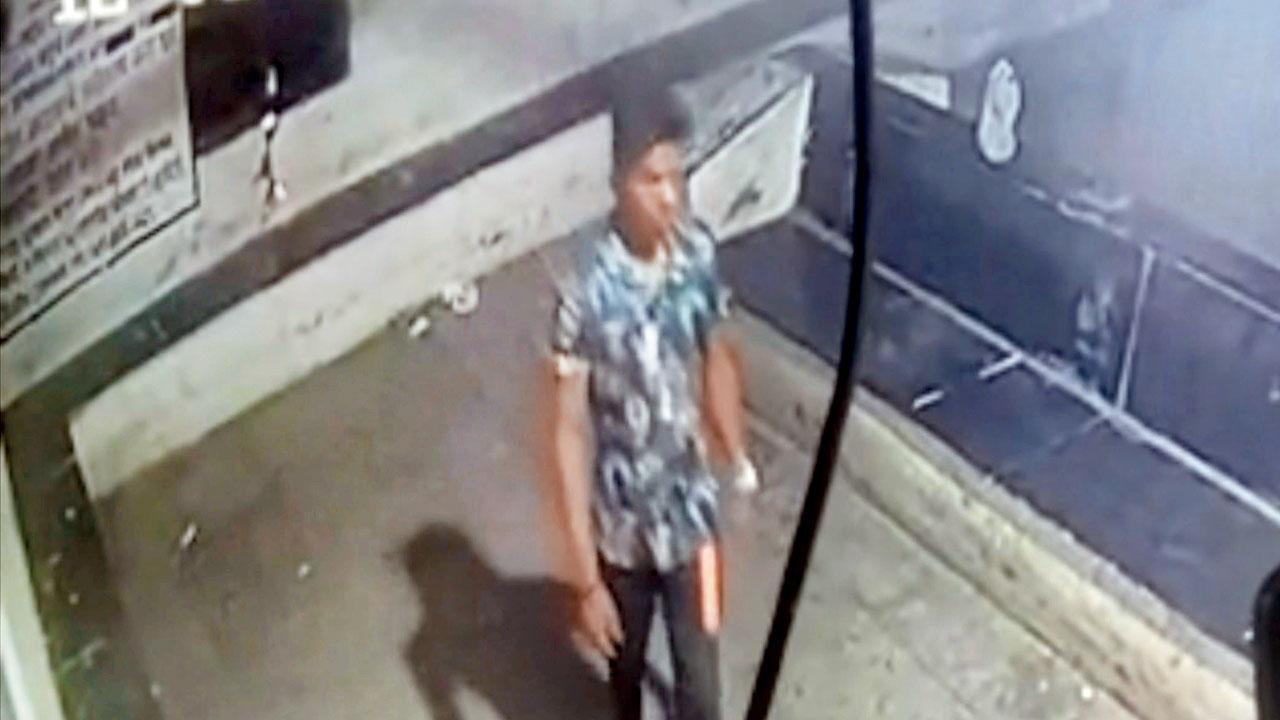 Two construction workers held for raping, killing tribal girl; police on the lookout for another man who bludgeoned 65-year-old to death

Two separate murders have rocked the Palghar district. In one case a minor girl was gangraped and then killed by the rapists, while in the other, an elderly lady was bludgeoned to death with a large piece of stone, when she was sleeping on the footpath.

A 16-year-old tribal girl was gang-raped by two neighbours; later, the duo smashed her head with large stones kept in the jungle area of Palghar district. Both the accused have been arrested by the Local Crime Branch (LCB) of Palghar police. Her killers had thrown the body, which was found stuck in a drain between two cliffs. Her father discovered the body at the time of the search operation on Wednesday, and alerted the Jawhar police station, where an FIR was lodged against unknown persons.

Since it is a sensitive case, the Local Crime Branch, Boisar unit head PSI Ashish Patil and his team also started to conduct a parallel investigation. “We have arrested two accused in the case,” Superintendent of Police Balasaheb Patil told mid-day.

The Sub-Divisional Police Officer (Jawhar) Prashant Pardeshi said, “There is an ongoing construction site where the girl had visited recently. Both the accused are labourers who work there.” The accused have been identified as Ravindra Pader, 21, and Sameer Tarar, 19. The investigating team retrieved the details of all the labourers working at the site.

“A total of 14 labourers had been working there, but two of them had stopped reporting to work after the girl went missing,” said an officer privy to the investigation. “Both of them have confessed to the crime and revealed that they got scared after they gangraped her, and hence, threw the body after smashing her face with large stones,” said the officer.

In another horrifying incident, a 65-year-old woman was killed by a man in Wada taluka; the killer is yet to be arrested. The elderly woman was sleeping on the footpath when the man picked up a large stone and smashed the face of Indura Arjun Wagh, who died on the spot. The murder was captured on the CCTV camera. “The accused has been identified as Abhimanyu Saura, 30, but he is yet to be traced,” said a officer.