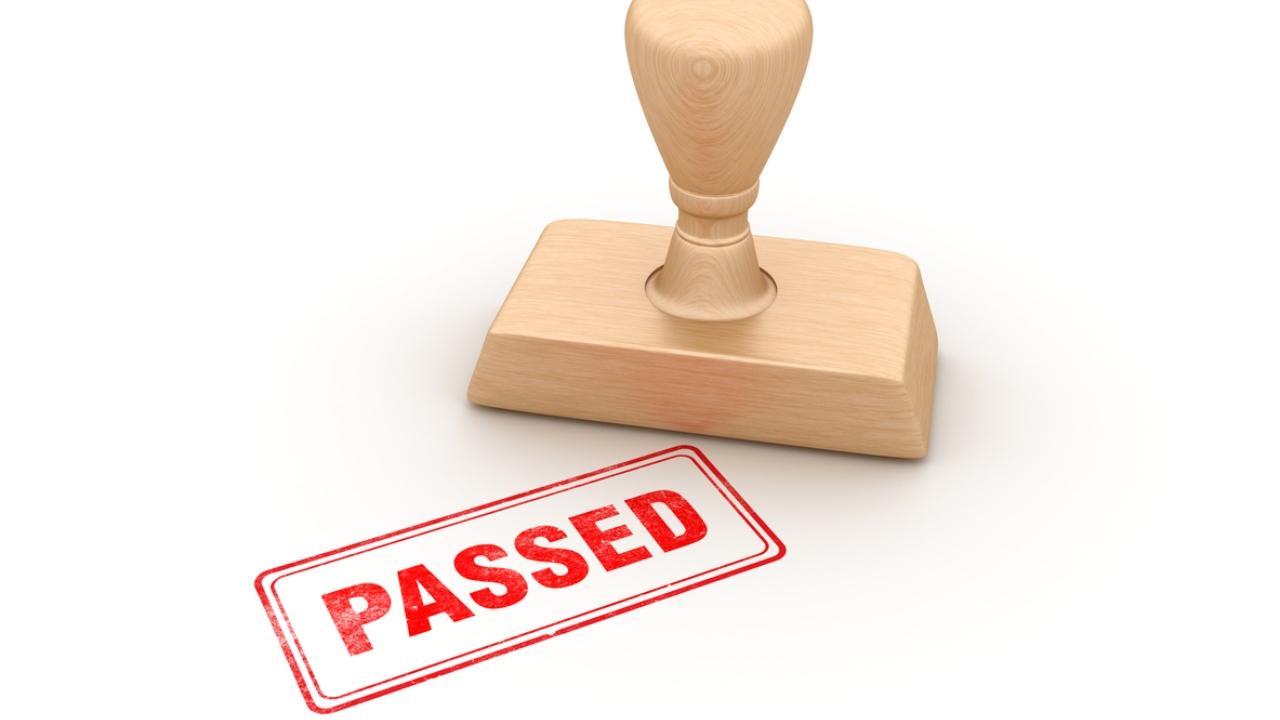 In an unusual instance, a 43-year-old man from Pune and his son both appeared for the Class 10 Maharashtra board examinations this year, but the results the family amused as the father cleared the exam, while the son failed.

The results of the annual Class 10 exams conducted by the Maharashtra State Board of Secondary and Higher Secondary Education were declared on Friday.

Bhaskar Waghmare, who had to give up studies after Class 7 and take up a job to sustain his family, was keen to resume studies. After a gap of 30 years, he appeared for the exams this year along with his son.

“I always wanted to study more, but could not do so earlier because of family responsibilities and to earn to sustain our livelihood,” Waghmare, a resident of Babasaheb Ambedkar Dias Plot in Pune city who is into a private job, told reporters on Saturday evening.

“Since sometime, I was keen on resuming studies and doing some courses which would help me in earning more. Hence, I had decided to appear for the Class 10 exams. My son was also appearing for the exams this year, and this helped me,” he said. Waghmare said he used to study every day and prepare for the exams after his work.

Though he is now happy to have cleared the exams, he is sad that his son failed in two papers. “I will support my son in taking up the supplementary exams (conducted for students who have failed in some subjects) and I am hopeful he will clear them,” he said. His son Sahil also had mixed feelings. “I am happy that my father did what he always wanted to do. But, I will also not give up. I will prepare for the supplementary exams and try to clear the papers,” he added.

As per the results announced on Friday, the overall pass percentage this year was 96.94 per cent. The Konkan division registered the highest pass percentage of 99.27, while Nashik division was at the bottom with 95.90 per cent. This year, students appearing for the exam were given 30 minutes extra to complete the papers and for their convenience, their own schools were allowed as the exam centres.

Last year (2020-21), the exams had been cancelled due to the rise in COVID-19 cases and the results were prepared based on the marks obtained in the Class 9 exam and as per internal assessments of Class 10. The pass percentage for 2020-21 was 99.95 per cent.

(With inputs from PTI)