French police suspect Shailesh Patel is hiding in London and have detained a man who was helping his wife Sadhana with documents for French citizenship; reach out to family in India to take the investigation forward

The French police, probing the mysterious death of Sadhana Patel, a Mumbai beautician, whose body was found in a river near Paris, are looking for her husband Shailesh who abruptly left the country and allegedly illegally entered the UK. Sadhana and Shailesh had moved to France via Russia and Germany in 2018 but began living separately after Shailesh allegedly began beating her. A source close to the French police told mid-day that the investigators are planning to issue an European warrant against Shailesh.

“After Sadhana’s body was fished out of a river near the city of Triel-sur-Seine on April 4, her husband hired a tempo to reach closer to France-UK border fearing his immediate arrest. The investigators learnt about this development after Shailesh had already escaped from Paris to London. The cops tracked down the tempo driver who spilled the beans but was not placed under arrest as it is not a crime to transport people,” said the source.

Sadhana’s body was fished out from the water body over a month after her family in India lost contact with her. Since the body was highly decomposed, beyond the recognition of even its gender, the French police could not ascertain the cause of her death, said the source. 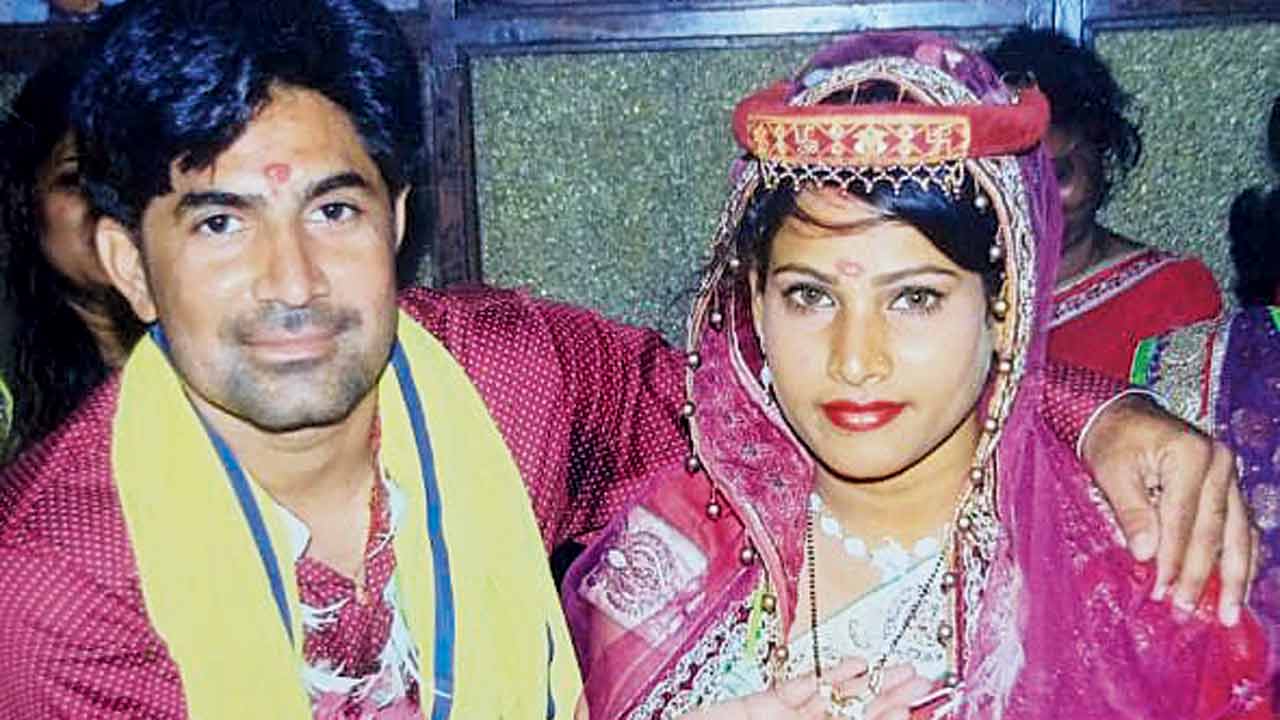 Sadhana Patel with husband Shailesh, who has now gone incommunicado

“The cops are not sure if it is suicide or murder. But one person, Harkirat Singh, who had been helping Sadhana get her vital documents for French citizenship ready, has been arrested and kept in a temporary jail so that he doesn’t tamper with any crucial pieces of evidence. The charge against Singh is yet to be proved by the investigators,” said the source.

Shailesh’s conduct has raised suspicion. “The needle of suspicion points to Shailesh, who abruptly left France and chose the toughest route to enter London like a smuggler. He too did not have any vital documents for his stay in France. The French police consider him a prime suspect,” said the source.

The French police, the source said, have learnt that Shailesh is hiding in London where his younger brother and parents live. “After issuing an European warrant against Shailesh Patel, the French police will nab him in the UK with the help of INTERPOL… the documents are being readied to seek permission of judicial court of Paris and office of Michael Gihr, who is the Vice President in-charge of the investigation,” said the source, requesting anonymity.

Expressing grief over the loss of an outsider on their soil, a French police officer said, “I feel the pain of the family. It is a very very complex and painful case. We have not closed the file yet, so I cannot share any details with you.”

Another source from Paris told mid-day, “There are a few things which the cops want to know like what were the last wishes of the deceased, is it a suicide or a murder; if it is suicide then what led her to end her life or if it is a murder then who killed her and for what reasons. But the cops have been left puzzled as they are not getting any lead in this case and the case file will only be closed if the husband is interrogated.” 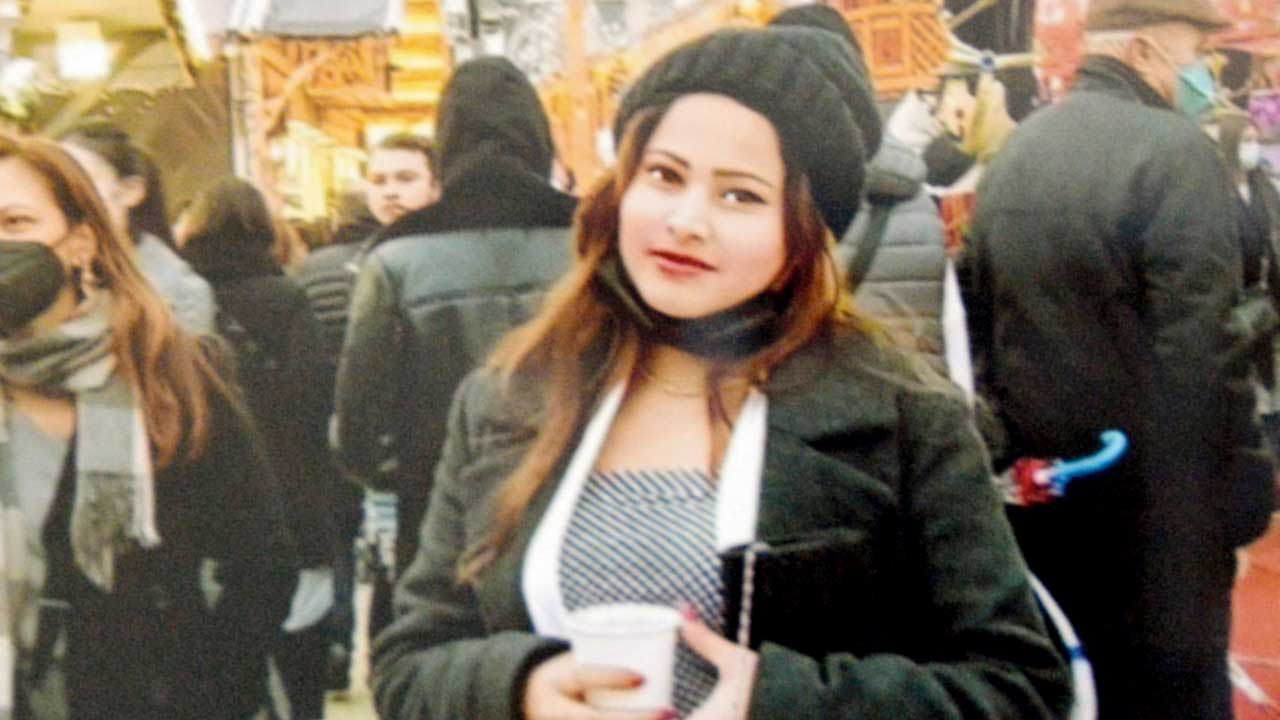 Sadhana Patel and her husband had spent six months in a Russian jail before entering France. Pic/Sayyed Sameer Abedi

The couple reached France in 2018 via Russia and Germany but they had no vital documents and a stay permit. She began living separately following frequent thrashing by Shailesh. “The couple was living in Paris without any paper. Sadhana was residing in a charity home and everything was looked after by the government. Shailesh worked as a loader in a local vegetable market or sometimes he was engaged as a construction worker,” said the source.

After discovering Sadhana’s body, the French police retrieved the Call Data Records of her cellphone and contacted everyone she was in touch with on phone, but all the efforts turned futile to solve the death mystery.

Her brother Gaurav Labade said that the French police with the help of an interpreter asked 25 questions to know more about Sadhana. “They asked many things like was she in a relationship with anyone in Paris, did she know how to swim, was she a drug addict, is there any distant relatives or old friends residing in Paris, when did she get married, where is her husband, etc,” Labade said. “My sister was a confident woman. She cannot commit suicide. She did not know how to swim, so why she went to the river and with whom is a matter of investigation. She was not a drug addict. And I have told the police that she is the first in our family to go to Paris,” he added.

Sources said the French police ran a DNA test to announce the body was Sadhana’s as it was highly decayed. “Here, in Paris, the cost of a DNA test is very expensive yet the investigators got it done, as it was blind case,” said a source. Sadhana’s Malad-based sister said they have not yet been shown any photographs. “How should we confirm that the body belongs to my sister? What is there to hide with the family members in India? We cannot afford to go to Paris, nor can we bring the body back to Mumbai for the final rites.”

March 4
When Sadhana had her last chat with her mother