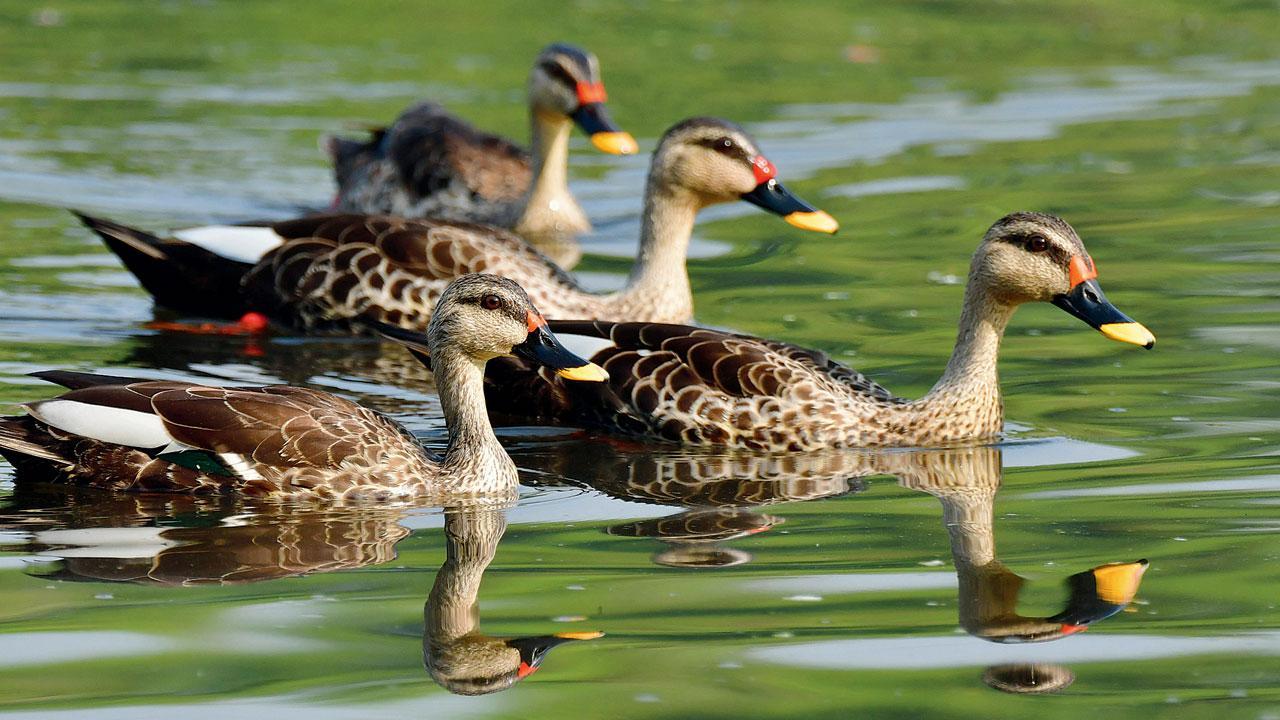 In a big victory for bird and nature lovers fighting to save the famous Lokhandwala lake, Environment Minister Aaditya Thackeray on Thursday instructed the Mangroves Cell to declare it a forest. The lake is a birding paradise, thanks to the sighting of several migratory and local  species there.

This World Environment Day, June 5, environmentalist and naturalist Sunjoy Monga had  also written a letter to Thackeray  and appealed to him to help save the Lokhandwala lake which is  spread over barely a few acres. Monga had also highlighted how the lake was literally assaulted by illegal fishing gangs who are at work the entire day, carrying away sacks full of fish. He had alleged that their actions have driven away most of the birds.

On Thursday Thackeray tweeted, “Held a meeting between @mybmc Revenue Dept officials and the Mangrove Cell officials to decide further course of action to protect Lokhandwala Lake. We also discussed the remaining portions of mangrove land that need to be declared and protected as mangrove reserves.”

‘A favourite of birds’

Monga said, “I am glad that the issue of a small Mumbai lake, little known to many humans, but well-known to many birds, has stirred positive conservation action. In a region where most lakes have been robbed of their inherent character under the garb of beautification [a dangerous, misused term] it is a pleasure that Lokhandwala lake will be brought under reserved forest status and saved alongside adjoining mangroves.”

For more than 25 years residents of Lokhandwala have been trying to protect the lake but over the years debris was dumped into it and on the sides of the road near it. According to nature lovers this is one of the reasons why the lake starts drying up by the end of May/June.

‘Never got its due’

Chairman of Lokhandwala Oshiwara Citizen’s Association ( LOCA ) Dhaval Shah said, “The Lokhandwala lake isn’t a very popular water body like Powai lake and never got its due though it attracts 150+ bird varieties and is a jewel in the concrete jungle of Lokhandwala-Oshiwara. We owe a very big thanks to Environment Minister Aaditya Thackeray for making the effort to protect it.”

Friends of the Environment, a group of three-like minded people including Drhandrakant Jain, Sumesh Lekhi and Aashish Mehta, have been doing their best to educate people and protect the  lake.

“Good to see the government take serious note of the protection of Lokhandwala lake. But we are aware that protection is only as good as long as an official letter or order to that effect is issued. So we request the minister and concerned authorities including the forest department to issue an order/official letter. The lake and surrounding mangroves should be written in it as protected forest and important wetlands and a copy of the same shared with citizens. said Lekhi, who is also a wildlife filmmaker.

Birds found in and around the lake

150
No. of bird varieties attracted by the lake