Commuters wait to board an AC local at CSMT. File pic

Local train commuters are now a vertically split lot. “AC trains will not be used well till they are introduced in rush hour. Who would want to use them at odd timings?” said Srinarayan Mehta, a commuter who has been using the suburban AC trains ever since they were introduced. However, Ranjan Kumar Sinha, another commuter, said, “Once an AC local leaves the platform, there is more crowd on the platform for the next regular train. This shows that it is not a good idea to replace regular trains with AC ones.” These two contrasting opinions by Mumbai commuters sum up the plight of Mumbai’s AC trains.

While a new and growing community wants railways to introduce more AC trains even during peak hours, the old and regular commuters are opposed to replacing their regular services. On the other hand, the railways cannot introduce new trains as the system is already at its optimal capacity. Any new train service can only be introduced by replacing an existing one.

“We need AC locals every hour, even during peak hours, between Borivli and Churchgate. It’s a necessity, not a luxury anymore. Help us travel in peace,” said Himanshu, a commuter. “I wonder why there are no AC locals for Virar-Churchgate route during peak hour. Currently there are only one or two AC services from Virar and that too during non-peak hours,” said Ashish Kumar Jha.Alok P atel, a commuter, said, “More services on WR are welcome, but three more peak time services needed in the down direction to make this a reliable option for regular commuters.” 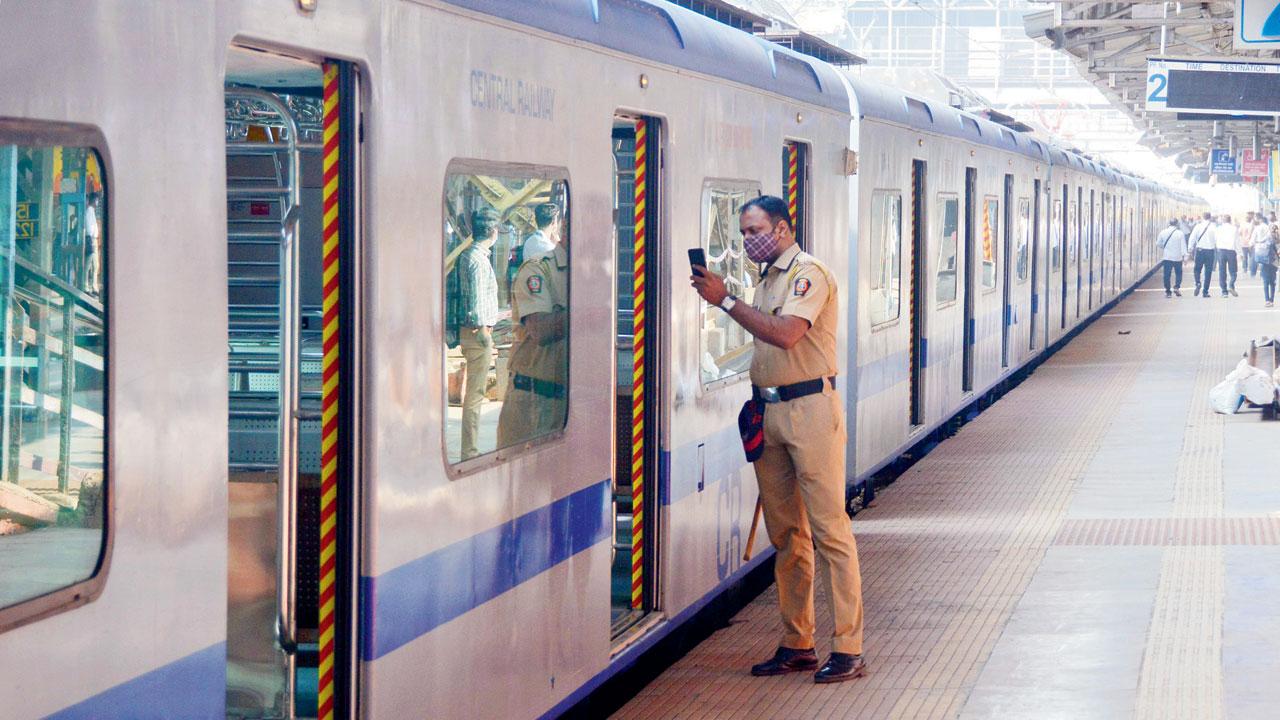 Dhananjay Solanki, a shop vendor, said, “But why are AC trains replacing existing regular trains during rush hours? One cannot get into it with a regular ticket, thus swelling the crowd for the next train.” “The common man is mentally and physically harassed as now he has to wait longer and travel in more crowded trains. Please run normal services in the interest of the people,” said commuter Shadrach Darshi. “If you compare the numbers, very few people actually use AC locals. It is a waste of resources. The railways should either allow first-class pass holders to travel by AC trains or introduce AC compartments in each train,” said K Nagi. “Once an AC local leaves the platform, there is more crowd on the platform for the next regular train. This means that it is not a good idea to replace regular local trains. But why are the railways still doing it?” said Ranjan Kumar Sinha, another commuter.

Railway officials said that the introduction of AC trains was an important process. They added that while there were teething issues initially, since the fare was slashed there has been a good response. “A policy decision has been taken to stop manufacturing non-AC local trains and slowly regular ones will be phased out. Mumbai is getting 238 new AC rakes which are of international standards and more comfortable. Instead of six-coach vestibule, these trains will be complete walkthrough 12-car vestibule ones,” said an official.

AV Shenoy, senior transport expert with Mumbai Mobility Forum & Mumbai Vikas Samiti said the problem has a three-pronged solution. “The divide had to happen someday. It was always there, but it is being felt now because the number of AC locals are increasing. More and more commuters from both sides are getting directly affected. This is the time that the railways should act, taking commuters into confidence. They cannot alienate the regular loyal commuter who may not afford an AC ticket.”

He added, “The second solution is to make a mixed local work wherein they add a few AC compartments to regular trains. Thirdly, the last option is to make all fares AC and non-AC common like the BEST has done.”

“Looking into the demand and the popularity of AC locals, WR will be introducing eight more AC local services with effect from June 20. It is pertinent to mention that these 8 services will run from Monday to Friday only,” said Sumit Thakur, chief public relations officer, Western Railway.

56
No of daily AC services on Central Railway