Depression, anxiety and adjustment disorders, delirium were the most common illnesses, found a study by SevenHills Hospital 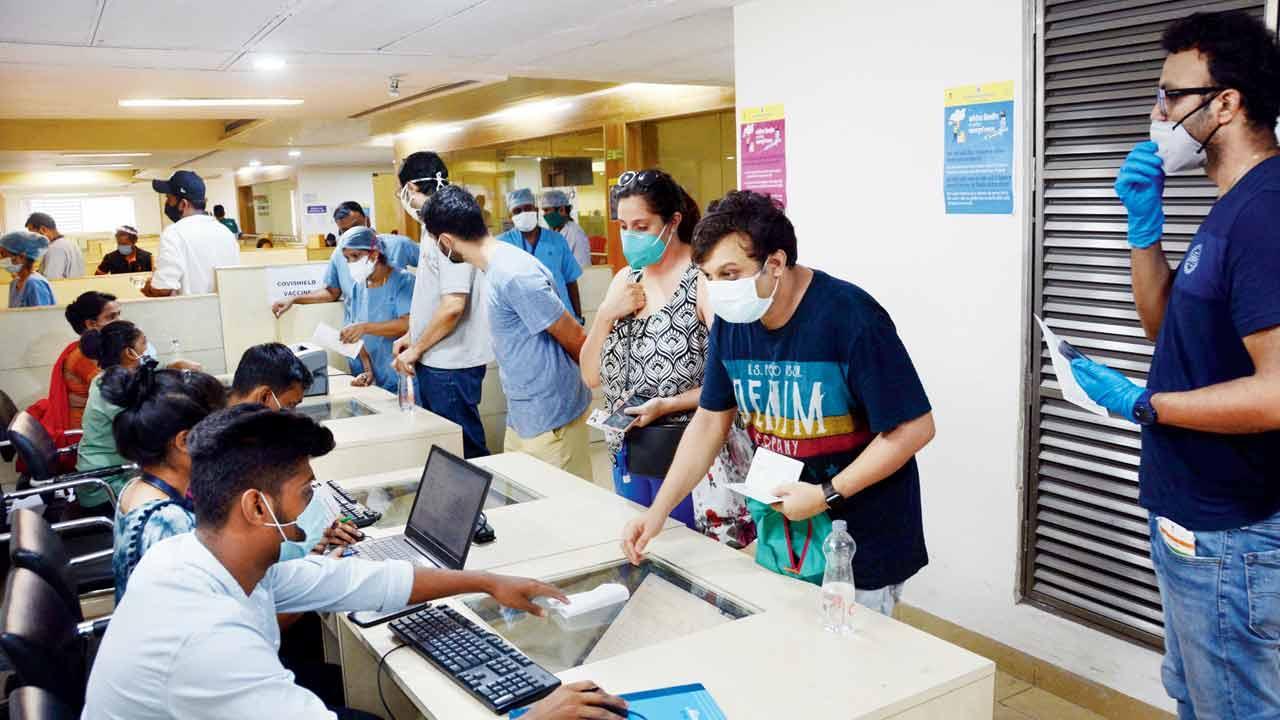 Citizens at the SevenHills Hospital. The hospital conducted a study to find the prevalence of mental illness among all COVID patients admitted there from May to December 2020. File pic


Over 8 per cent of Covid patients were found suffering from mental illnesses, as per a study conducted by SevenHills Hospital. Depression, anxiety and adjustment disorder and delirium were the most common issues, as per the study recently published in D Y Patil Journal of Health Sciences.

Dr Smita Chavan, deputy dean of the hospital and part of the study, said, “One of the common psychological disturbances reported was depression with 20.19 per cent suffering from this. Deprivation in basic needs, financial crisis, uncertainty of the situation, having to stay away from home, lack of emotional support, and ageing put many individuals at risk of developing the core depressive cognition of hopelessness and helplessness. Most of them were feeling guilty after contracting the disease. Cancellation of functions, vacations, and business plans also added to the misery. Emotional exhaustion, fatigue, worries about the future and family, restlessness, loss of interest, irritability, and disturbed sleep are common symptoms being reported.”

“People were having anxious preoccupations about precautions they failed to take in the past, there was worry regarding getting infected again, they were preoccupied with the thought of family members getting infected, and concerns about personal belongings acting as fomites for spread in-home or locality were there. People were worried about walking in corridors and interacting with people due to fear of contagion. Intense fears of open spaces, crowds, and any gatherings were also observed. We reported 16.8 per cent of anxiety cases, 4.1 per cent of panic attack cases, and phobia in 0.3 per cent of the total cases,” she said.

City-based psychiatrist Dr Avinash D’Souza said, “Lots of people still have fear of Covid. The ones who lost their close ones are still shocked and depressed. I’m seeing patients who have recovered from Covid but are still suffering from mental illnesses. It is important to identify and treat mental illness in Covid patients.”

1,452
No. of recovered Covid patients found with mental illnesses