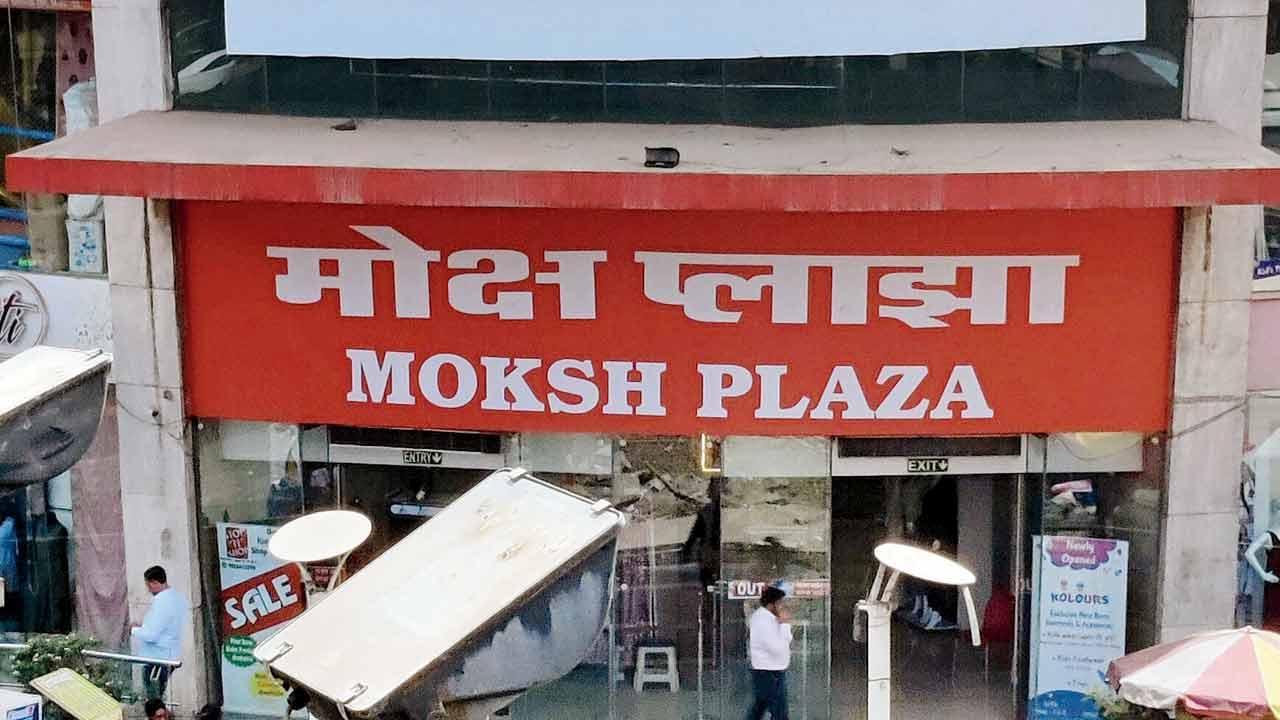 The state government issued a notification for Marathi signboards, which has been opposed by shopkeepers right from the start

Shopkeerps have demanded an extension of another six months to put up Marathi signboards. This demand was made during a meeting with BMC officials, on Thursday. The meeting was called to discuss the issues and implementation of the signboards rule. The BMC has already extended the deadline by one month.

The state government issued a notification for Marathi signboards, which has been opposed by shopkeepers right from the start. The BMC had set a deadline of May 31 which was then extended to June 30 after a discussion with the stakeholders. At a meeting with Additional Commissioner Asheesh Sharma and Deputy Municipal Commissioner Sanjog Kabre, the shopkeepers put forwards their issues.

“Apart from the high cost of changing the signboards, the monsoon and unavailability of neon signboard manufacturers are the main issues. Also, Marathi letters are longer than English so the whole board needs to be redesigned. We will require a time frame otherwise the city will look dirty with flex boards,” said Viren Shah, president of the Federation of Retail Traders Welfare Association (FRTWA).

He added that BMC officials informed shopkeepers that a six-month extension would not be possible but they would review the situation of boards ward wise.  Depending on how many had not yet got boards changed, they would take a call by the end of the month. Shah said, “We are waiting for a meeting at the state level.”