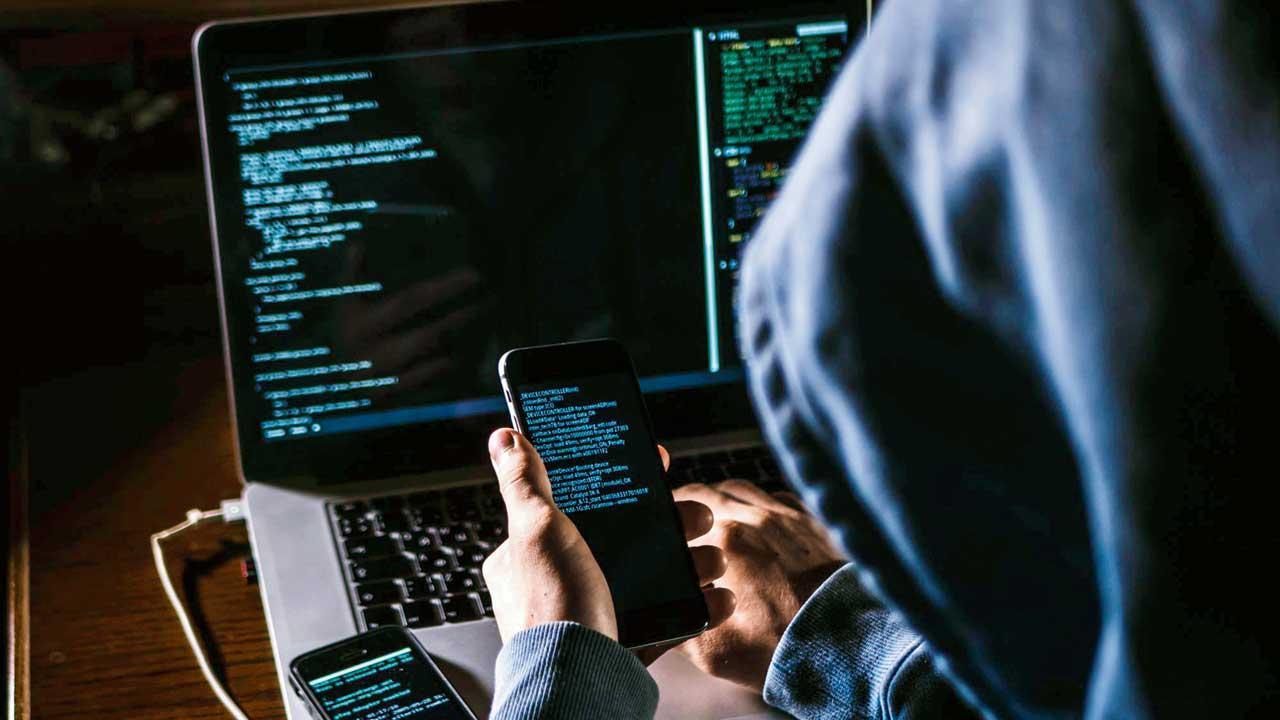 In both the cases the fraudsters posed as officials of power firms and got the victims to install apps that give the criminals remote access to their phones. Representation pic

Two more cases of electricity bill fraud have come to light  in the city. In the first case, an Andheri resident lost Rs 12 lakh after talking to a fraudster who posed as a Maharashtra State Electricity Board (MSEB) officer. In the second case, a Bandra resident lost Rs 20,000.

The Andheri resident, a 57-year-old woman working with Indian Oil, approached the west region cyber police station on Wednesday. In her statement, she said that her husband, a retired MMRDA official, received a message on WhatsApp on June 13 that read: “Your electricity will be disconnected as you have not paid your previous month’s bill, please immediately call our electricity officers on 9641528922.”

“When my husband called this number, the person said he is from the MSEB customer support office in BKC and said that we had two bills pending,” she told the police. The fraudster then asked her husband to download the QuickSupport app to make a Rs 20 payment to avoid disconnection. “As my husband was not able to download the said app, I downloaded it on my phone,” she added.

The  fraudster then asked her to download another app called ‘Auto forward SMS to PC/Phone’. He then asked her to click photos of her credit card and bank details. When she followed-up with the person, the accused said the work was in progress.

“On June 14, I found that two transactions were made from my account—one of Rs 8,01,983 from my savings account and one of Rs 3,95,332 from my fixed deposit account,” she added in her statement. The cyber cell has registered an FIR against unknown persons under various sections of the IPC and IT Act.

Another similar incident was reported to Bandra police station wherein a 48-year-old interior designer received a similar message about disconnection of power supply. The designer was asked to download the Any Desk app and make a payment of Rs 10. “After making the payment, two transactions of Rs 9,999 were made from my account,” the complainant said.