Electricity bill scam on the rise, cops urge citizens to be alert 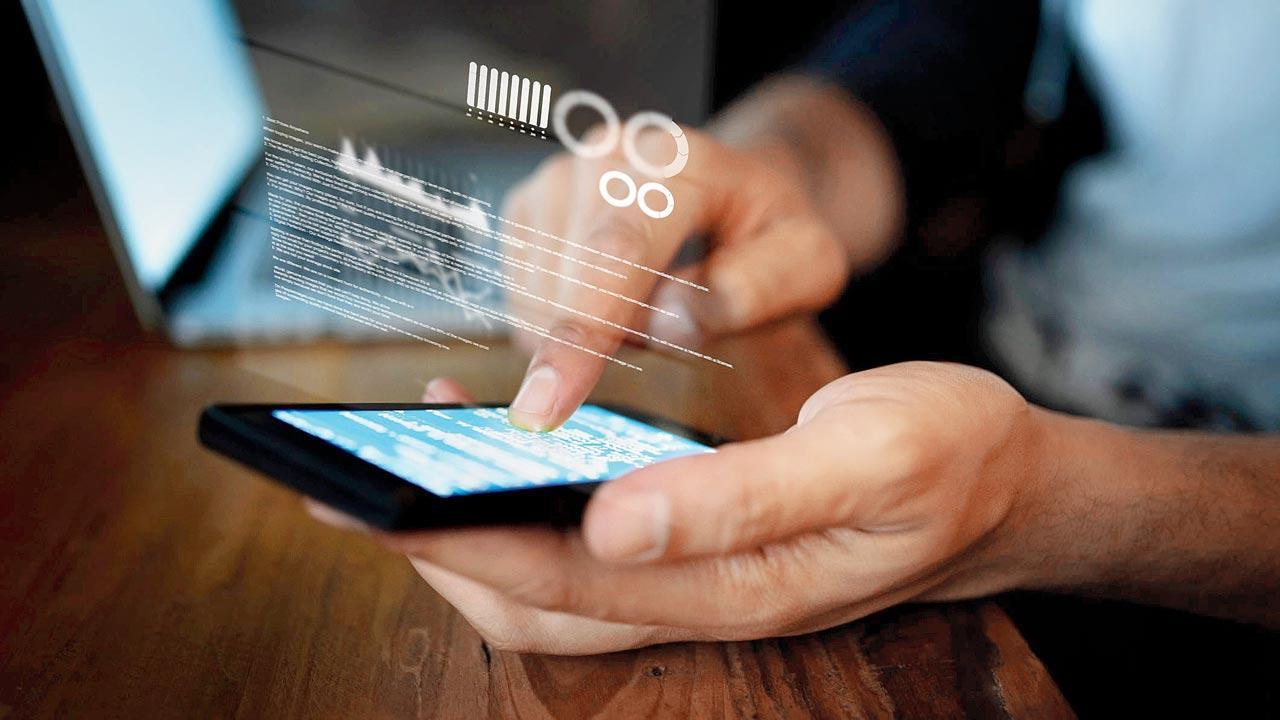 In the latest case, a senior citizen was duped of over Rs 2 lakh by conman who posed as BEST staffer

The fraudsters generally get the citizens to install apps like TeamViewer which gives them remote access to the phone. Representation pic

Cyber crooks seem to have adopted yet another modus operandi to dupe citizens. The electricity bill fraud, wherein fraudsters pose as employees of power companies and send bulk messages to citizens stating that if electricity bill is not paid the connection would be discontinued, has been on the rise since the past few months, as per Maharashtra Cyber. Hundreds of citizens have fallen victim to the con.

In the latest case reported to the Malabar Hill police, a 64-year-old senior citizen has been duped of Rs 2,35,233. The complainant said he received one message from an unknown number claiming that as his number was not registered with the government, he was not getting electricity bills. “When I contacted the number mentioned in the message, the person told me he was an employee of the BEST and added that he was unable to send me bills as my number was not registered. He added that if I fail to pay the bill immediately, the power connection will be cut,” the senior citizen said in his statement to the police.

The fraudster then allegedly asked the complainant to download the TeamViewer QuickSupport app to update the number. “He then asked me to fill up the details on the app and make a payment of Rs 30,” the statement read.

However, the complainant claimed that there were four transactions of Rs 50,000 and one each of Rs 25,000 and Rs 10,203 made from his account, following which he approached the police. Cops have registered a case under various sections of the IT Act and the IPC on Monday.

Cops have urged people to be vigilant and check with power companies before calling numbers provided in such messages. “Citizens are advised to not to fall prey to such messages received from unknown numbers, instead they should contact helpline numbers,” said Madhukar Pandey, ADG, Maharashtra Cyber.

A similar incident was reported to DB Marg police station too where a 38-year-old garment shop owner lost Rs 50,000. According to the complainant, he received a message that read: “Dear consumer, your electricity power will be disconnected tomorrow at 9.30 pm because your previous bill was not paid. Please contact our electricity officer immediately.”

When he contacted the number provided, he was also asked to download the same app and make a transaction of Rs 30.

A police officer said, “Once the app is installed, the fraudsters take control of the mobile phone through remote access.”

In similar incidents last month, a woman from Ghatkopar was duped of R2.38 lakh while a 74-year-old man from Pune lost Rs 4 lakh.

The state cyber has also noticed that the fraudsters send the bulk messages to citizens in the middle of the day when people are generally busy with their jobs. “This is the time when people are vulnerable, and the fraudsters are taking advantage of it. Victims generally call the number without verifying the same with the power company and fall prey to this scam,” an cyber cop said.

Rs 2.35L
Amount that the Malabar Hill man lost to the scam