Will Milan subway be flood-free this year? 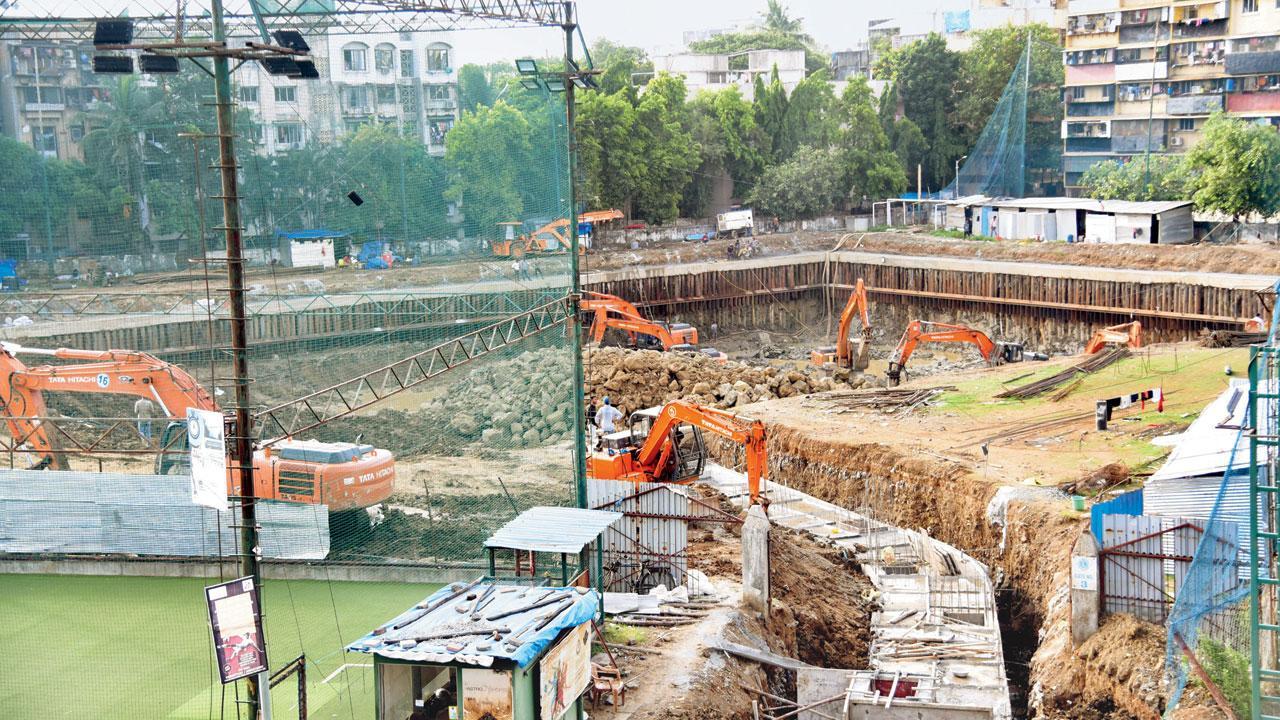 BMC has completed 70 per cent of digging work on a holding tank near chronic flood spot, will finish work on it during the monsoon

After a pilot project at Hindmata last year, this year the corporation increased the capacity of the tanks in the area and started work on another holding tank at Milan Subway, one of the most chronic flooding spots in the western suburbs. The subway, which connects east and west of the railway track between Vile Parle and Santacruz, is below sea level and gets flooded each year when heavy showers coincide with the high tide. Though the BMC already tried a few ideas, including removing the water with high power pumps, it failed to acquire the desired results. Now, with the large holding tank that has the capacity to hold around two crore litres of water, the BMC is sure that it will solve the issue of flooding. The huge excavated pit will hold floodwater for a few hours of high tide.

“As the rains will start anytime, the work will need another month to be completed depending on the showers. But even now, the pond can be used to store water and it will ease the flooding problem in some manner,” said an official from the Storm Water Drain department.

The BMC has also kept two pumps with the capacity of 1,000 cubic metres of water per hour ready at the site. “In addition, we will deploy two more pumps with 3,000 litres per hour capacity at the spot as per requirement. These will pump out the water to the nearby storm water drain once the high tide is over,” said Bhagwant Late, deputy chief engineer of the Storm Water Drain Department.

Also Read: How to keep your books and valuables safe from mould this monsoon

The tank is being set up at the adjacent municipal ground on the west side of the railway tracks near the subway.  The cost of the project is Rs 33 crore. The BMC had earlier built two tanks at Pramod Mahajan Kala Park in Dadar West and St Xavier’s Ground to provide some relief to the Hindmata area. This year, the BMC has augmented the capacity of the of St Xavier’s tank.