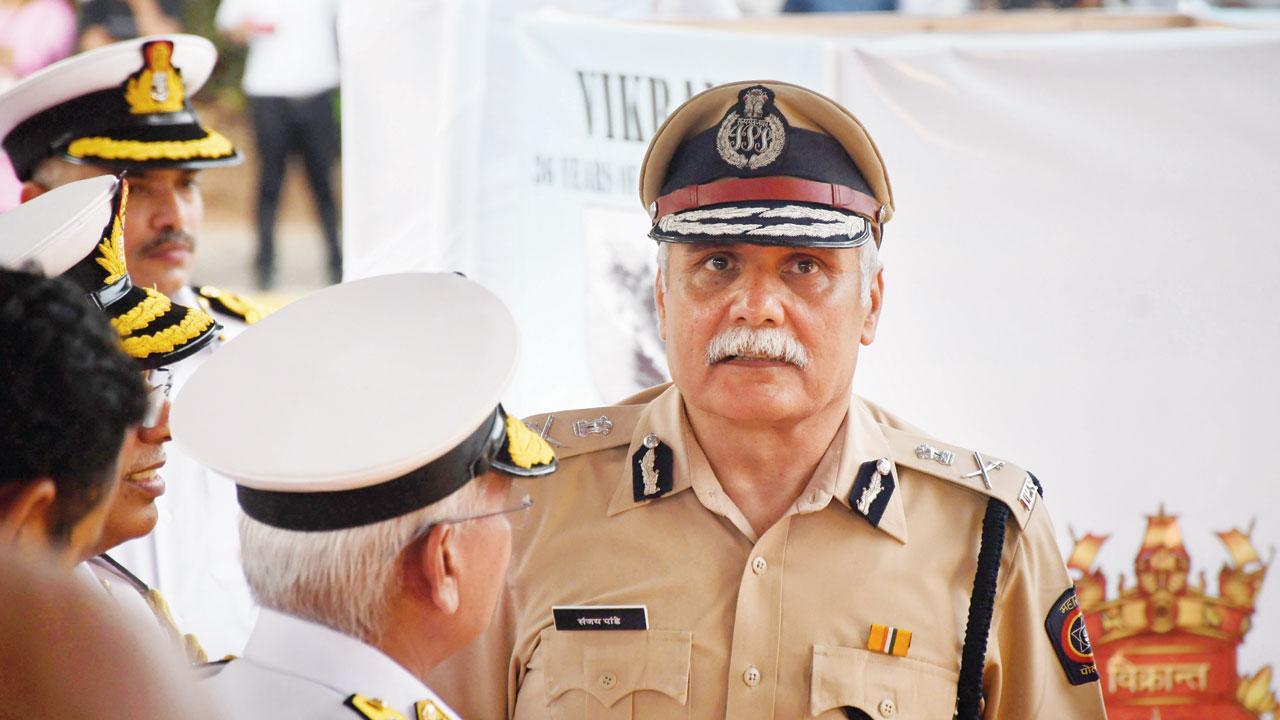 Filing FIRs and charge sheets along with routine work is too much, leads to delays, they say

There’s too much work pressure, say head constables to assistant sub-inspector rank officers in the city. Some of them have also approached NGOs working for the welfare of police personnel. Three months ago Mumbai Police Commissioner Sanjay Pandey passed an order, making changes in the police department to facilitate smooth functioning, and allowed head constables to ASI-level officers to register FIRs along with their other work.

This move has increased the burden as these officers have filed more than 15,000 cases of driving on the wrong side across the city over the past three months, but most charge sheets are still pending. One of the major reasons behind the delay is that these officers were not tasked with filing FIRs earlier and hence have to take help from senior-rank officers for the same. In addition, they have their regular duty in mobile vans, administration department, detection and other departments.

Mohan Todkar, who works for police welfare and runs the Retired Police Sanghatana of Mumbai, told mid-day, “We are receiving complaints from many head constables to ASI rank officers that they are not able to complete their work due to pressure. If a head constable who works in the property seized department is also sitting in the station house to file FIRs,  that’s double the duty.”

“Cases of driving on the wrong side take 3-4 days to file a charge sheet to complete the investigation, many such cases are pending for the past 2-3 months. In these cases, the vehicle is generally seized, which means the accused don’t  get their vehicles back. This is also leading to delays for the accused citizens who have applied for passports or character certificates,” Todkar added.

A head constable-rank officer told mid-day, “I file wrong side driving cases along with my routine work every day. It is difficult to do both and finish the work. Many people who are accused in the wrong side driving cases regularly visit us for updates too. At our police station, we have so far filed over 280 such cases.” Rahul Dubale from Maharashtra Police Boys Sanghatana said, “We have received many complaints from head constables to ASI rank officers. We feel each police officer should get a particular work. In villages, from constables to officers, all have experience in filing charge sheets and registering cases, but that is not the case here in Mumbai city. It will take time to improve the work system.”

Mumbai police spokesperson Sanjay Latkar said, “Head constables and senior officers are now allowed to register FIRs and NCs, but we have not received any complaints from these ranks about facing difficulty in their work so far.” He added, “Since March 1 till May 30, we have registered 15,344 cases for wrong side driving from across 12 Zones. We also filed around 7,010 charge sheets and 3,434 accused have also been convicted.”