Main accused in 2015 Shivaji Park case, a carpenter, was acquitted last year as the trial court observed that the cops had failed to produce any forensic evidence


Seven years after Beleza Cardozo was found murdered in her Shivaji Park flat, the case has again come to fore. Her son has recently moved the Bombay High Court against the acquittal of the accused last year, and also sought to know if the forensic evidence related to the case was still available. This query was made as the sessions court had, while acquitting the accused, observed that cops failed to produce forensic materials as evidence on record and that the witness’s statement was insufficient to prove guilt and the last seen theory. The HC was, however, informed last week that the forensic evidence was preserved.

Advocate Swapnil Ambure, for the deceased’s son Boris Cardozo, said, “We have raised concerns about lack of police efforts to probe the forensic angle which would have been crucial for the case. A criminal appeal has been filed in the HC challenging the acquittal and to confirm if the prosecution had preserved the forensic evidence.” 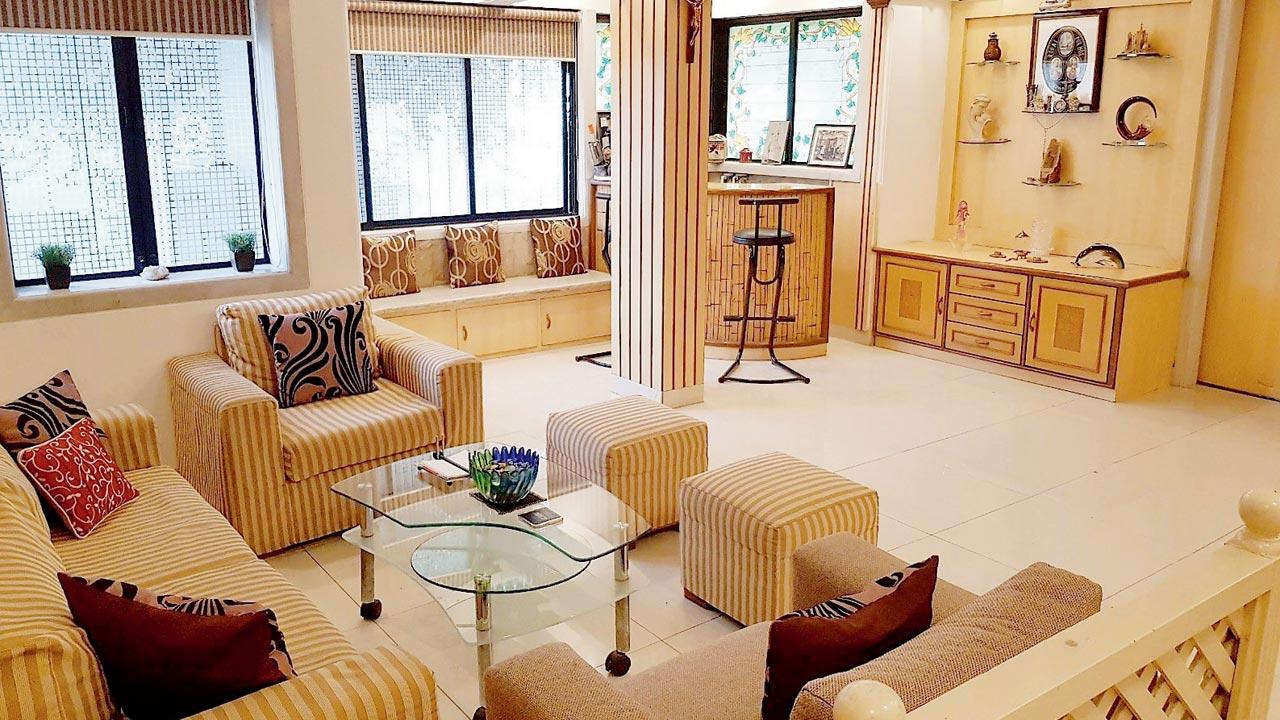 The flat in Shivaji Park, Dadar where Cardozo was found dead

He added, “Preservation of muddemal [items used in crime] is important to us. The appellant trusted the investigating agency and now, due to lack of evidence, the perpetrator is at large. As the trial court found the evidence of independent witnesses insufficient for proving the last seen theory and the presence of the accused at the spot of incident, the forensic material in terms of blood stain clothes of the accused and his mobile tower location would have helped the trial court to have impeccable material. The evidentiary value of the forensic reports is very high, as these are scientific evidence admissible under the Indian Evidence Act. It’s surprising that no proper or serious attempts were made to gather the curial forensic evidence.”

Beleza Cardozo, 57, was found lying in a pool of blood in her second floor flat in Dadar West in November 2015. The main suspect in the case was a carpenter apart from a mason, both were employed by Cardozo. After investigation cops found the reason behind the crime to be robbery and arrested Manoj Verma, the carpenter, for murder.

Additional Sessions Judge KK Patil, in his 24-page order dated November 30, 2021, found no material evidence against the accused and stated that “Police have seized some blood-stained articles from the spot. Police also seized clothes of accused and blood-stained articles from the spot along with blood samples of the deceased but there is no evidence brought on record in the form of forensic evidence.”

As quoted by the Supreme Court in Ramanand v. State of Himachal Pradesh (1981), “Perfect proof is seldom to be had in this imperfect world and absolute certainty is a myth.” This makes way for circumstantial evidence and last seen theory as there is no direct evidence.

According to this theory, if a person is the last seen with the deceased just before his death or within a reasonable period of his death that no other person could have intervened in between them, then the presumption can be taken that he is the author of the crime. And thus, the burden of proof shifts on him to negate this fact and if he is not able to give a lucid and sufficient explanation about his innocence, he may be a suspect under eyes of law.