MMRDA pulled up over missing boundary wall at Mumbai University 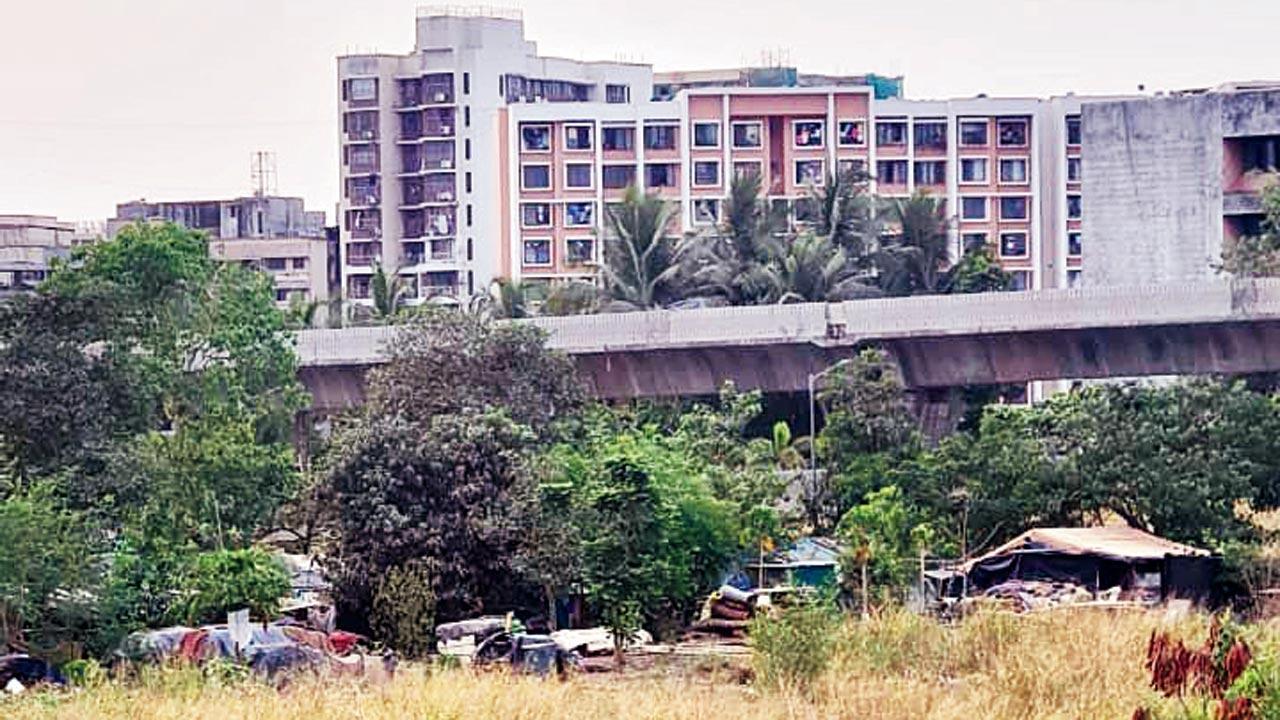 The MMRDA has been pulled up by the Maharashtra State Human Rights Commission (MSHRC) over missing boundary walls at Mumbai University’s Kalina campus. The commission has summoned the MMRDA commissioner as the walls were to be built by the development authority as they demolished the same for an ongoing project.

The commission had taken cognisance of the mid-day’s article on May 6 and took suo motu action in the matter. The next hearing for the case is scheduled for June 14.

The panel had initially directed that the Brihanmumbai Municipal Corporation, MMRDA, and MU to remain present for the hearings. However, during a hearing on May 30, the division bench of chairperson justice K K Tated and member Balwantrao More were informed that MU and BMC had filed affidavits in response to the court notice and were represented by their lawyers, but MMRDA was not present.

The MSHRC then chastised MMRDA for taking the summons in a “casual manner”. The panel has now instructed the MMRDA commissioner to submit an affidavit explaining and providing a timeline for when the university’s boundary wall would be constructed.

mid-day had highlighted that a stretch of wall from the university’s main gate to the Rajiv Gandhi building was completely missing, allowing outsiders to enter the campus during the day for loitering or for using it as a toilet. Students on campus also claimed that at night, anti-social elements entered the university through the shattered wall.

Students and some faculty members recently took up the issue with the university, saying that immediate action is needed as the campus is becoming a hotspot for anti-social elements. The senate members have also raised the issue of mushrooming encroachment within the campus boundary.

Sudhakar Tamboli, MU senate member, had raised the issue in a meeting held in March this year. Tamboli and others have alleged that outsiders have encroached on varsity land and even some construction workers have built houses within the campus. “In March, the vice-chancellor assured us that the encroachments will be cleared, however, the houses that have come up behind the Garware building remain untouched. Even if these are workers from the ongoing construction sites, providing them accommodation is their contractor’s responsibility. How can they build houses on the university land? The construction of the boundary wall should have been done on a priority basis. However, the university does not seem to be following it up with the MMRDA and BMC,” Tamboli said.

Former MU student Ashish Dwivedi, an activist from Chatra Yuva Sangharsh Samiti, had been complaining about the issue. He said there was a shortage of security personnel on the campus and that proper CCTV surveillance was needed to curb the menace. “My complaints to the university authority in this regard had gone unheard. Now that the MSHRC has taken suo motu action, I hope the matter will be resolved and walls will be constructed soon,” Dwivedi told mid-day.

What varsity has to say

The University’s lawyer informed the MSHRC that in lieu of acquiring certain land, MMRDA had agreed to construct the compound wall and there was an oral agreement to that effect. He further submitted that there was no specific information on the length, height or width of the wall that would be constructed by MMRDA.

“The work is in process and we are in touch with both MMRDA and BMC. The work will be done at the earliest.” said an official from MU, refusing to divulge any further information on the issue.