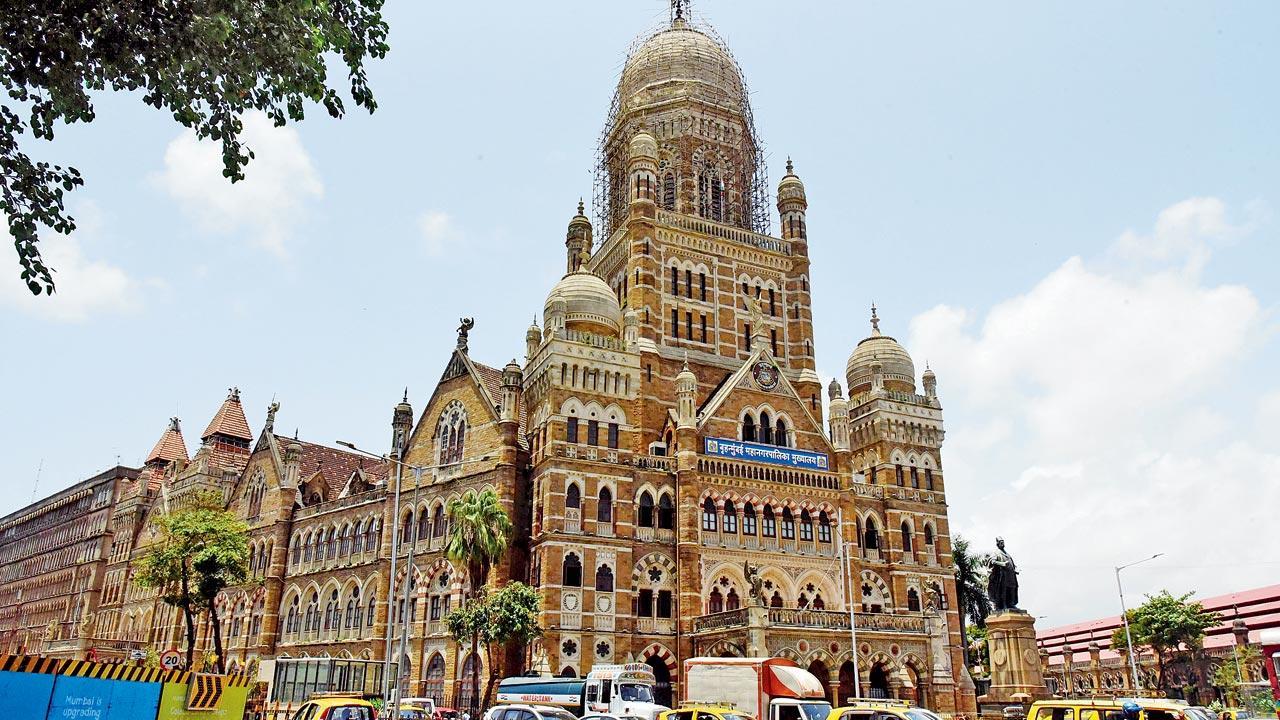 BMC polls could be held after rain. File pic

The Brihanmumbai Municipal Corporation published the final list of the electoral wards for the forthcoming civic election, on Monday. It will soon be published in the gazette. There is no change in ward reservation.

However, the Congress has decided to challenge ward reservation in the Bombay High Court. “How can BMC publish the final list without a hearing on the suggestions and objections? We are going to appeal to the court against this by filling a petition this week,” said former opposition leader in the BMC, Ravi Raja.

According to a source, Shiv Sena is in favour of contesting the BMC election as Maha Vikas Aghadi. But the Congress had been opposing ward delimitation and reservation since the first day.

“There are a total of 118 wards reserved for women out of 236. Out of 15 wards for the scheduled caste, eight wards are reserved for ST women,” said an official.