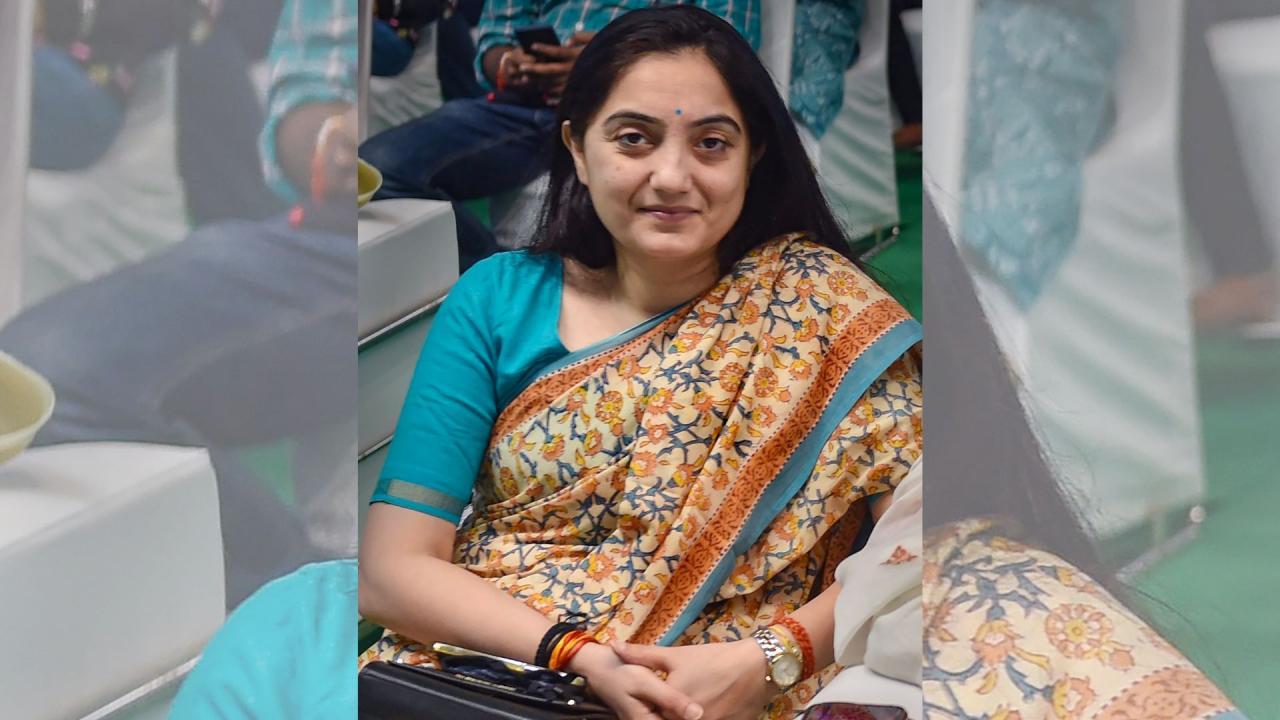 Suspended BJP spokesperson Nupur Sharma, who was summoned by the Bhiwandi police over her controversial remarks against Prophet Mohammad, will not appear on Monday.

Sharma has sought time to appear before the police to record her statement, a senior official said. However,  there are no specifications on how much time Sharma has been granted.

The Bhiwandi police in Thane district had registered a case against Sharma over her remarks about the Prophet during a TV debate, following a complaint lodged by a representative of the Raza Academy on May 30, he said.

They had also registered a case against expelled BJP functionary Naveen Kumar Jindal over his alleged controversial tweets against Prophet Mohammad and asked him to record his statement on June 15, an official earlier said.

The Bhiwandi police on Sunday detained a 19-year-old Muslim man for allegedly posting a derogatory remark on Prophet Mohammad and showing support to Nupur Sharma over her controversial comments, a senior official earlier said.

The accused was taken into custody by the police after tense situation prevailed in the town over his viral social media post, which angered members of the Muslim community, he said.

Earlier, the Mumbra police in Thane asked Sharma to appear before them on June 22 to record her statement over her remarks.

The Mumbai Police have also summoned her to record a statement on June 25 in connection with her remarks about the Prophet during a TV debate triggered a huge controversy.

The police had asked for a video of the debate from the news channel concerned.

The BJP had on June 5 suspended its national spokesperson Nupur Sharma and expelled Delhi BJP media head Jindal after their alleged derogatory remarks against the Prophet led to an outrage in India and Gulf countries.