Mumbai duo was recently felicitated by CR for their actions that stopped a mishap in April; eight others also get the General Manager’s Safety Award

Many a mishap has been averted thanks to alert railway employees, saving not just lives, but damage to property, equipment and other losses. The Central Railway last week felicitated 10 such staffers. Two of those who were awarded for their actions include loco pilot Abhay Goswami and assistant loco pilot Abhishek Kumar from Mumbai. An unusual sound coming from the tracks led Goswami and Kumar to apply emergency brakes and halt their engine to find a broken water pipe under the wheels, which could have derailed them.

“We were shunting engines at Mumbai CSMT yard as our usual duties, when on April 25 at about 10:47am as we were moving close to the platform, an unusual sound came from the rail tracks. Instinctively we braked hard and brought the loco to a halt to find broken pipes protruding from both sides of the track, right onto the path of the engine,” Goswami said. 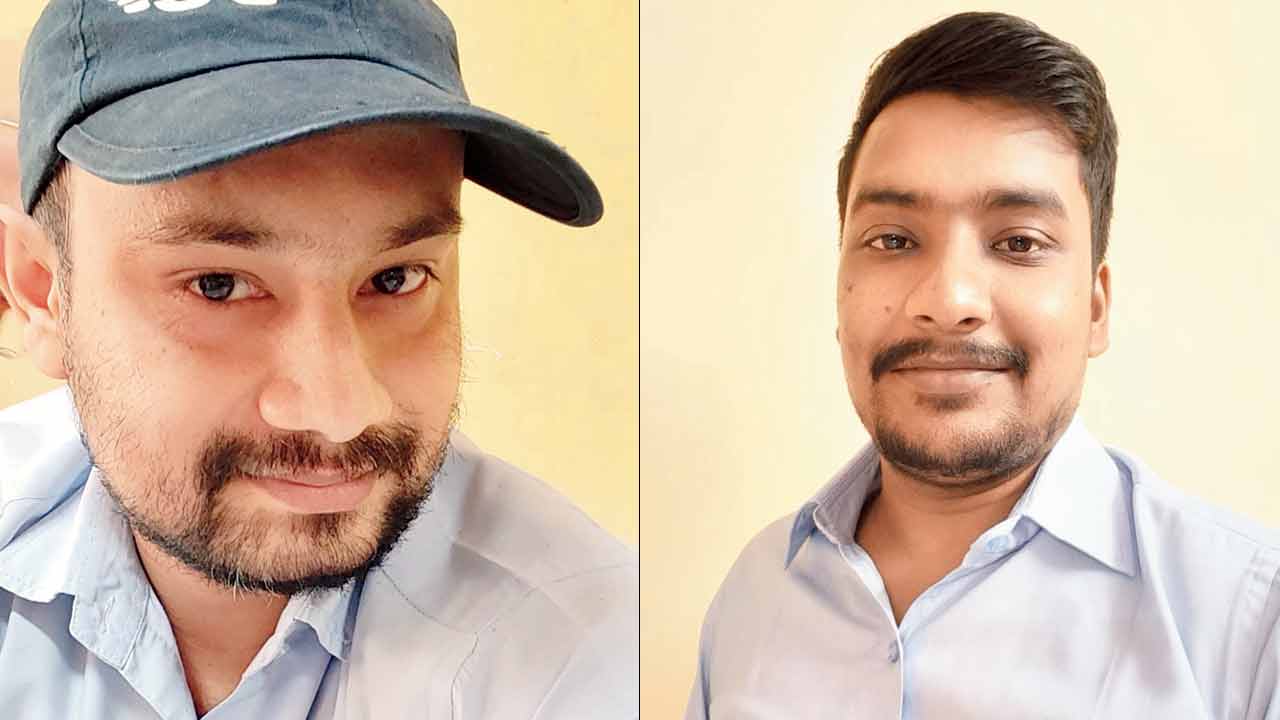 Railway officials said due to their alertness, a possible mishap was averted at an important station like CSMT, as the pipes would not just have damaged the engine but there could also have been a derailment leading to loss of time and other related issues. Goswami and Kumar were felicitated with the General Manager’s Safety Award for the month of May last week. General Manager Anil Kumar Lahoti said the awardees had done a commendable job and such 24×7 alertness shown by the railway staff for safer working will motivate others to sincerely work towards the safety of passengers.

Central Railway Chief Public Relations Officer Shivaji Sutar said, “The safety awards were presented in appreciation of employees’ alertness on duty, their contribution in averting untoward incidents and ensuring safety in train operations during the month of May 2022. The award was given to 10 Central Railway staff – three from Mumbai division, two each from Bhusaval, Pune and Solapur division and one from Nagpur division. The award consists of a medal, commendation certificate, a citation of exemplary safety work and cash of Rs 2,000.”