Police have seized the morphed photos and chats. Representation pic

Bandra police on Saturday arrested an ad film editor for allegedly blackmailing a producer and director with his morphed photos, and threatening to circulate them in the industry. He got bail on Sunday after being produced in court.

Shamik Shah, 45, had morphed the producer’s image with that of a woman employee, and was demanding Rs 2 lakh from him, police said. The complainant, Anish Dinesh Dedhia, 34, is a resident of Mulund. Shah worked with Khar-based Film Company. Police have seized the morphed photos and chats of the accused and the director.

Police said the alleged blackmailing took place between February 2021 and March 2022, after Dedhia met Shah for a project. Dedhia had started his own ad firm, Anish Dedhia Films Company, and had made many advertisement films. 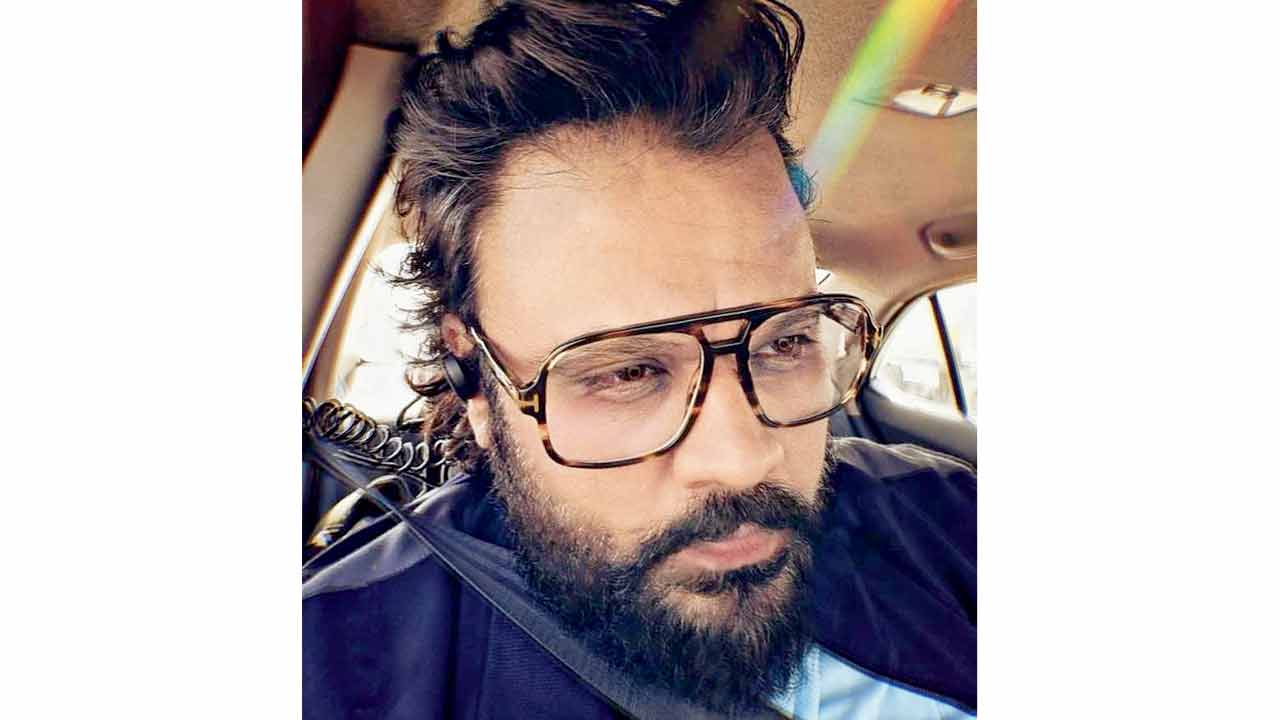 An officer said, “In February 2021, Dedhia accepted a project from a Khar-based company. He later met Shah for film editing purposes. As per work requirements, Dedhia regularly met employees at Shah’s office until the project was completed in November 2021. Suddenly, in March 2022, Shah called Dedhia and said to him: ‘Where are you nowadays? I know who you are with now?’ He told Dedhia that he knows that he is having an affair with a woman from Khar-based Film Company.”

“Dedhia was talking to Khar office employees about work-related issues, but Shah started abusing and threatening him. Shah also allegedly edited the photos of Dedhia with the woman employee and blackmailed him. Shah told Dedhia he was also editing videos of him with the woman employee and threatened to circulate them on social media platforms. He asked him to pay up Rs 2 lakh to stop him from ruining his career,” the officer added.

Senior Inspector Rajesh Devare of Bandra police station said, “Anish Dedhia approached us after he started sending threatening messages. We registered the case against Shah and arrested him. He has been released on bail.”