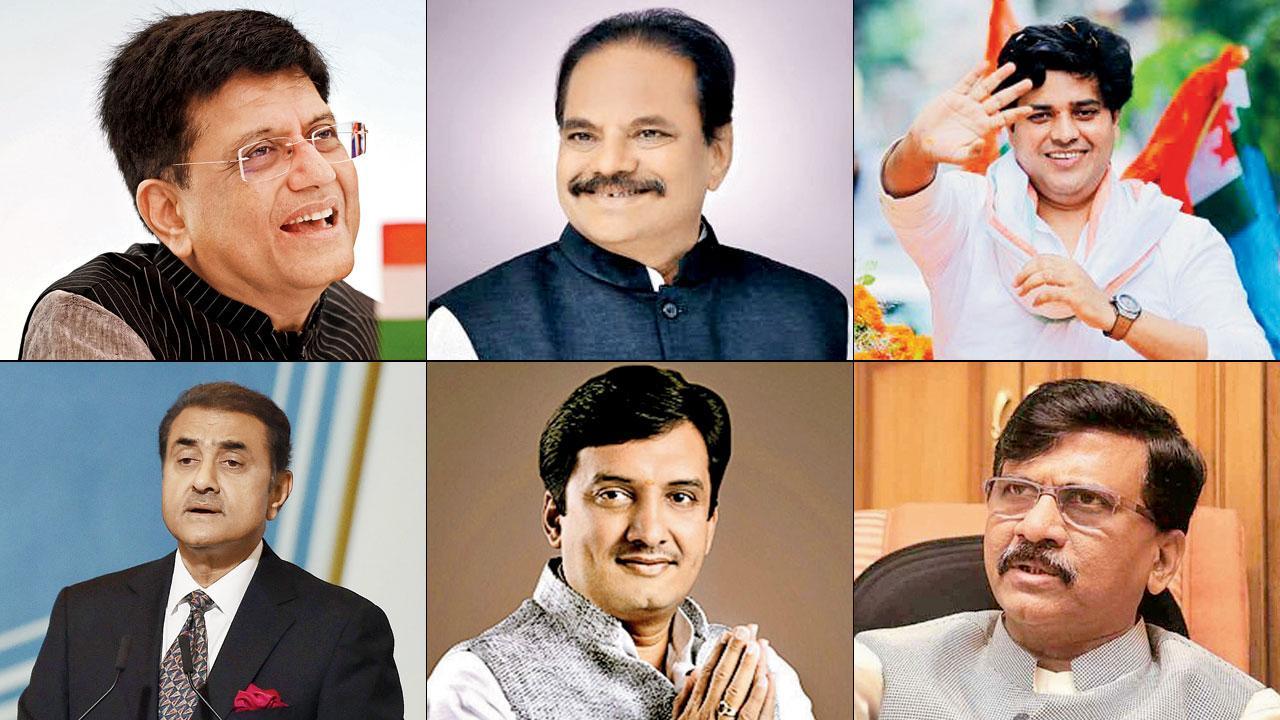 The Bharatiya Janata Party won all three Rajya Sabha seats it had contested, beating one of the Shiv Sena candidates comfortably. With the win, particularly of its third candidate Dhananjay Mahadik, BJP accomplished its challenge of staging an upset for the Maha Vikas Aghadi camp. The counting for six vacancies and seven candidates was expected to begin at 5 pm on Friday, but got delayed by nine hours because of the objections raised by both sides. The final result came only in the early hours of Saturday.

The BJP said its victory march had started ahead of this years’ local self-government elections, and the 2024 Lok Sabha and Assembly polls, which will be fought solo. The party credited its victory to the infighting in the MVA, saying that the upset non-BJP legislators voted for its candidates, even as the ruling parties accused the Opposition of buying MLAs and using the elections machinery to win. The BJP has promised a similar performance in the June 20 Legislative Council polls, which will be held in a secret ballot.

Union minister and the leader of the upper house Piyush Goyal and the former Maharashtra minister Dr Anil Bonde won 48 votes each, while the third nominee, Dhananjay Mahadik, got 41.56 votes, which was more than the Sena’s first candidate, Sanjay Raut (41). Raut has entered the RS for the fourth consecutive time. Drama unfolded on Friday night when the Chief Election Commission rejected a vote cast by Sena’s Suhas Kande and dismissed other objections over NCP’s Jitendra Awhad, Congress’ Yashomati Thakur, BKP’s Sudhir Mungantiwar and Independent Ravi Rana.

Sena’s second candidate Sanjay Pawar got 33 first preference votes, but Mahadik ended up with a winning aggregate based on the votes that were transferred from the party’s toppers Goyal and Bonde. Nationalist Congress Party’s Praful Patel (43) and Congress’ Imran Pratapgarhi (44) had a smooth sail.

Raut alleged that scrapping Kande’s vote was a deliberate effort, whereas similar objections were overruled by the Election Commission. He polled a vote less because of the invalid vote. The MP named three Bahujan Vikas Aghadi MLAs, Hitendra Thakur, Kshitij Thakur and Rajesh Patil, and other legislators Shyamsunder Shinde, Sanjay Shinde and Devendra Bhuyar, for not keeping their promise to vote for the MVA. Most of these MLAs refuted the allegation.

In response, Devendra Fadnavis said even if Kande’s vote was valid and NCP’s Nawab Malik voted, it wouldn’t have made any difference to the final tally. He dedicated the victory to his party’s MLAs Laxman Jagtap and Mugdha Tilak, who travelled from Pune to vote despite their serious ailment. Fadnavis said it was time that Uddhav Thackeray introspected and his government started conducting itself like a government. “The ruling party MLAs have been suffering because of the government’s inaction. We just provided them an opportunity to vent out their disenchantment,” he said. NCP boss Sharad Pawar said the results were not shocking. “We should accept that a miracle has happened. Fadnavis has succeeded in getting the people [MLAs] on his side through various ways.”