Nupur Sharma’s statement to be recorded on June 25 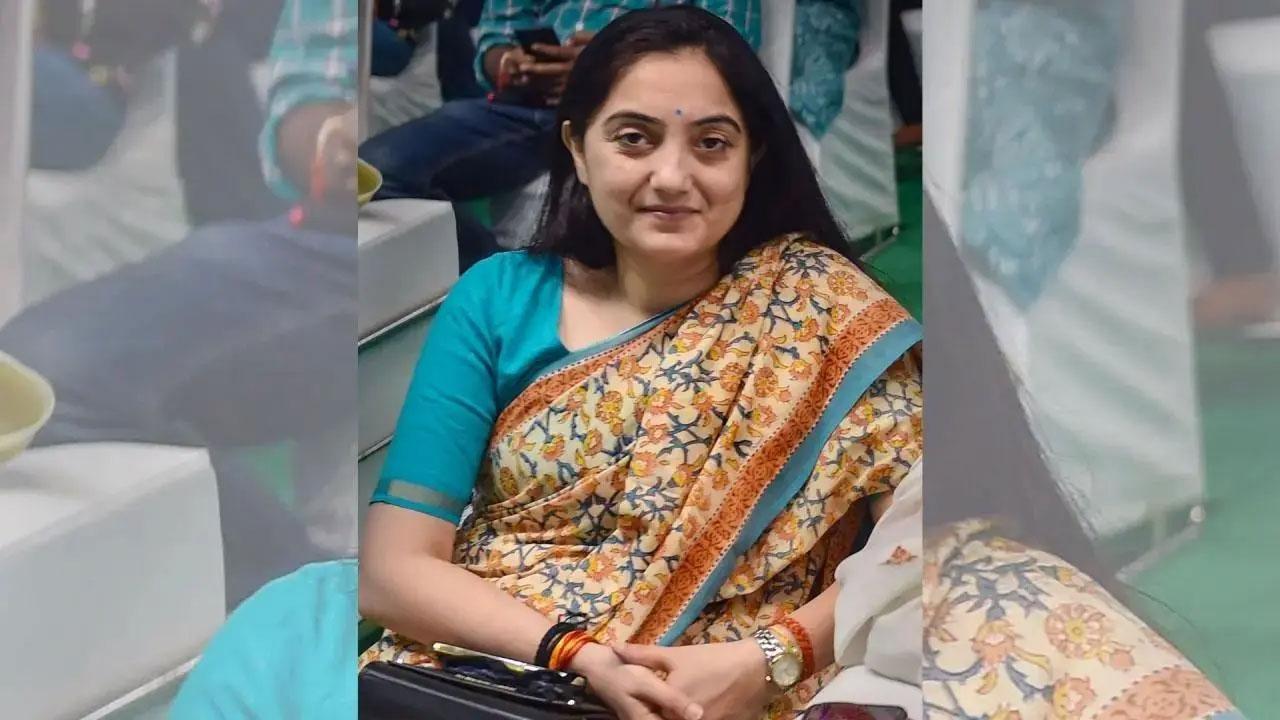 Suspended Bharatiya Janata Party (BJP) leader Nupur Sharma has been summoned by Mumbai police to appear at Mumbai’s Pydhonie police station on June 25, informed the officials on Saturday. Mumbai police’s summon was regarding the enquiry and recording of Sharma’s statement.

Police earlier filed a case against her on a complaint filed by Raza Academy. This comes as the row over the comments on Prophet Muhammad by suspended BJP spokesperson Nupur Sharma has blown up, leading to global outrage.

Over the last few days, several countries such as Malaysia, Kuwait and Pakistan condemned recent remarks made by a few BJP leaders. While Nupur Sharma made comments during a TV debate, another leader Naveen Jindal posted a controversial remark on Twitter.

The BJP suspended spokesperson Nupur Sharma and expelled media in-charge, Naveen Jindal, over the remarks. The party issued a statement emphasising its intolerance for disrespect of any religious personality.