QS World University Rankings’ list has 41 universities from India this year, and IIT-Bombay ranks second while the MU stood at the 36th position

While IIT-Bombay has secured the second position in India on the 2023 edition of the QS World University Rankings, the Mumbai University has made no improvement compared to the past two years. The QS ranking list has 41 universities from India this year, and IIT-Bombay ranks second while the MU stood at the 36th position. 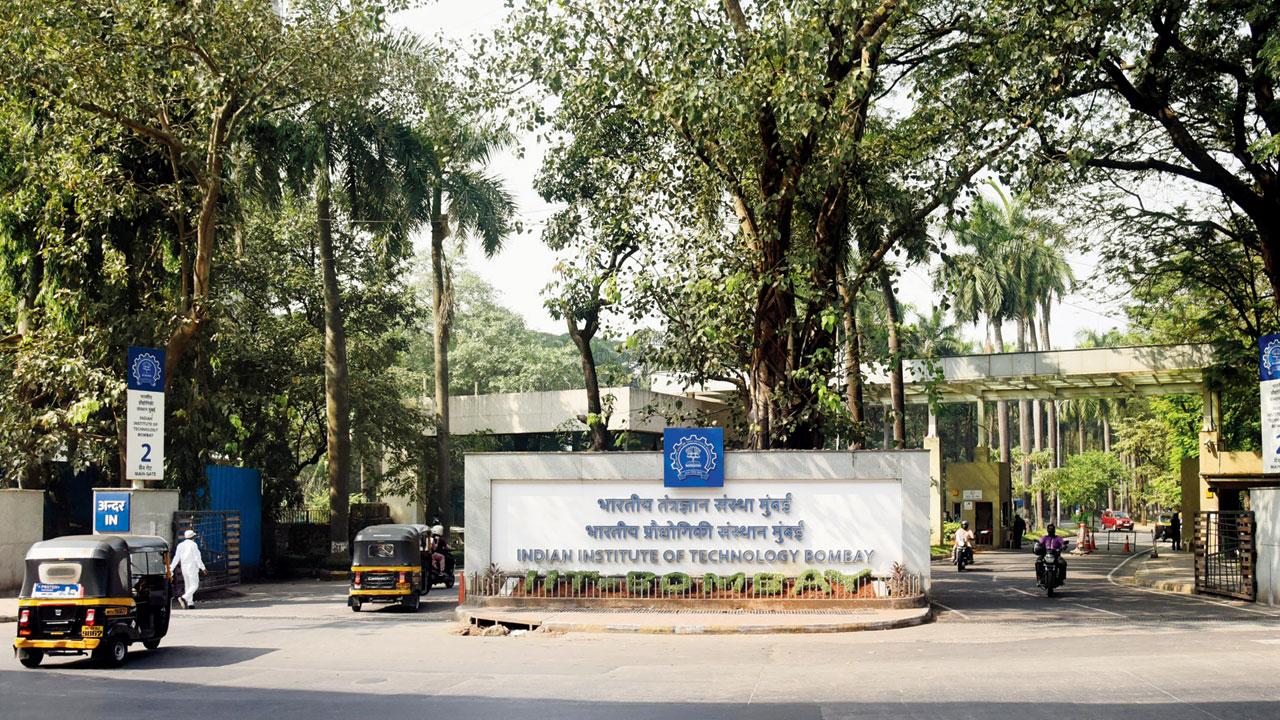 Globally, Indian Institute of Technology-Bombay secured the 172nd rank in the 2023 edition, improving by five places compared to 2022.

IIT-B Director Professor Subhasis Chaudhuri said, “While it is good to know that IIT-Bombay has further improved in the international ranking, our collective effort in achieving excellence in teaching, research and industry outreach continues. I do see a good future ahead for IIT-Bombay”.

QS World University Rankings of 2023 was announced on Wednesday, according to which the Indian Institute of Science (IISc) Bengaluru is the number one university in India. IISc’s ranking rose significantly by 31 positions compared to last year. It was followed by IITs in Mumbai and Delhi in second and third places.

For the third year in a row, OP Jindal’s Global University of Haryana received the highest ranking (in the 651-700 range) among India’s private institutes/universities. Manipal Academy of Higher Education and Birla Institute of Technology and Science, Pilani maintained their rankings in the 751-800 and 1,001-1,200 ranges, respectively, this year.