After mid-day’s reports highlighting the issue, the CR GM says there will be a review of stations with missing roofs, after which action will be taken


Cracking down on missing roofs at stations, Central Railway General Manager Anil Kumar Lahoti said they will get a review done of the same and act on them before the monsoon sets in, so that there is minimal inconvenience to commuters. mid-day has been following up the issue of leaking and missing platform roofs at railway stations. While divisional officials had assured of action, there were no results seen on the ground “We will ensure that this is taken up seriously and conduct a review of the works and fix them before the monsoon comes in full force,” Lahoti told mid-day. 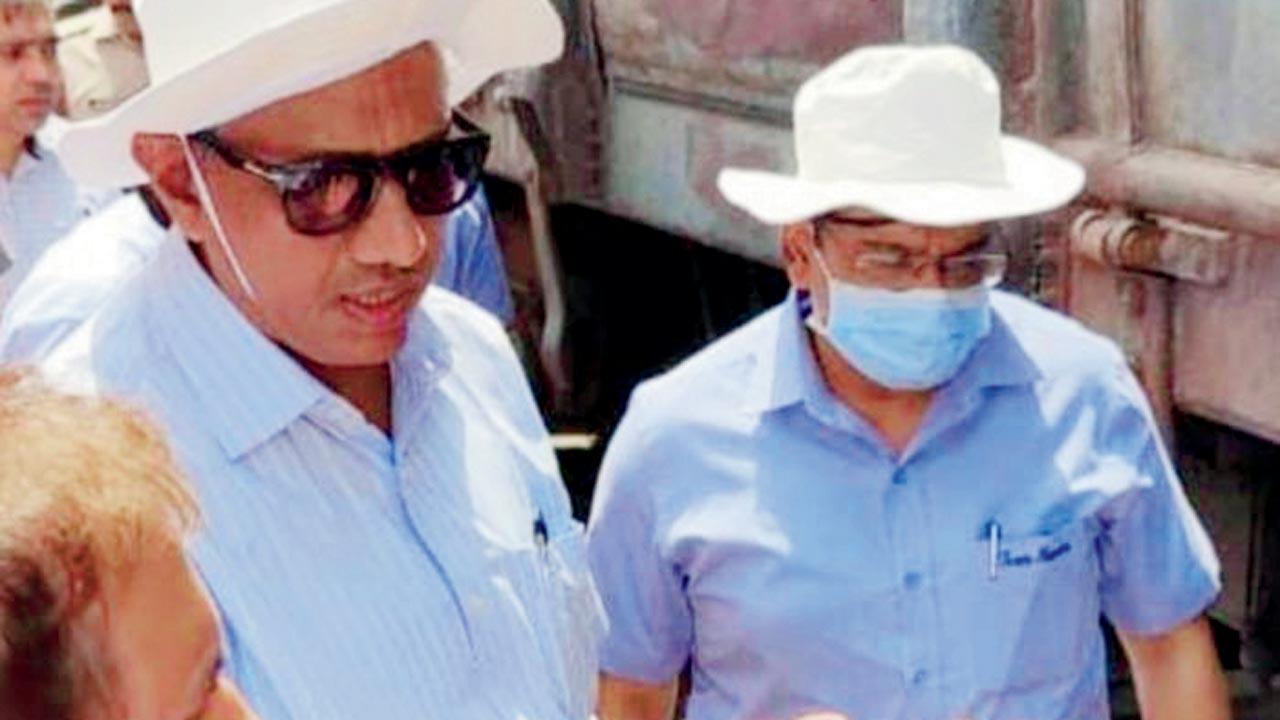 With works on new bridges, escalators and elevators on at several stations, there remains a gap even after completion of the bridge. Commuters had suggested that if work is not complete, at least temporary roofing should be erected at stations for the monsoon to do away with inconvenience.

Lahoti said the problem would be addressed on priority.