What about encroachment near Vanrai police station, asks BJP secy 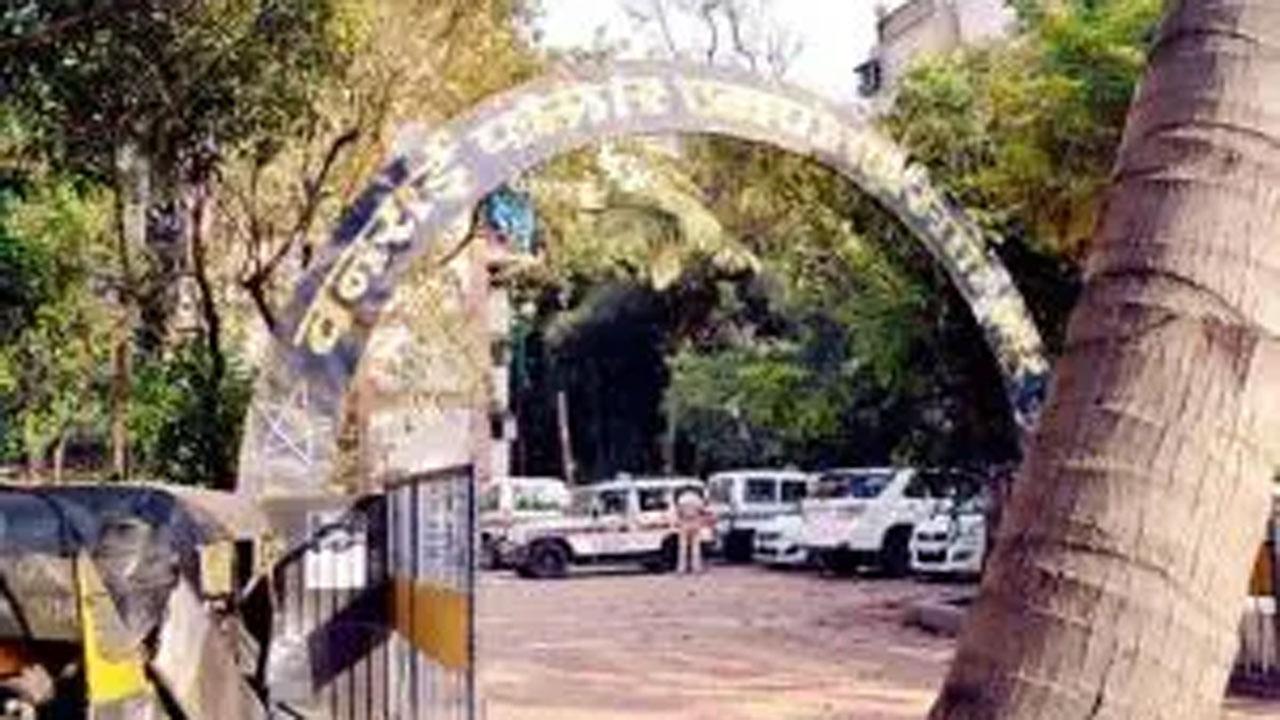 Chaubey told mid-day, “A lot of illegal construction and encroachment is going on in Aarey forest, also known as the lungs of Mumbai. What is also shocking is the fact that the boundary wall of Aarey administration has been broken and hutments have been constructed. Local Shiv Sena MLA Ravindra Waikar seems to be turning a blind eye to this illegal activity.”

It may be noted that increasing number of illegal hutments and encroachment has been a serious issue in Aarey Milk Colony. The forest department has been taking action against structures coming up in their 812-acre jurisdiction of Aarey forest. Sources from the Forest Department told mid-day that the encroachment mentioned in Chaubey’s letter falls under the jurisdiction of Aarey CEO’s office.

What MLA has to say?

With regards to the encroachment on the land in Aarey next to Vanrai police station, the ward office Aarey CEO were informed and the structures were demolished. If any structures have been constructed then the same will be demolished again.”