Villagers conduct `death ritual` of hospital to protest its `mismanagement` 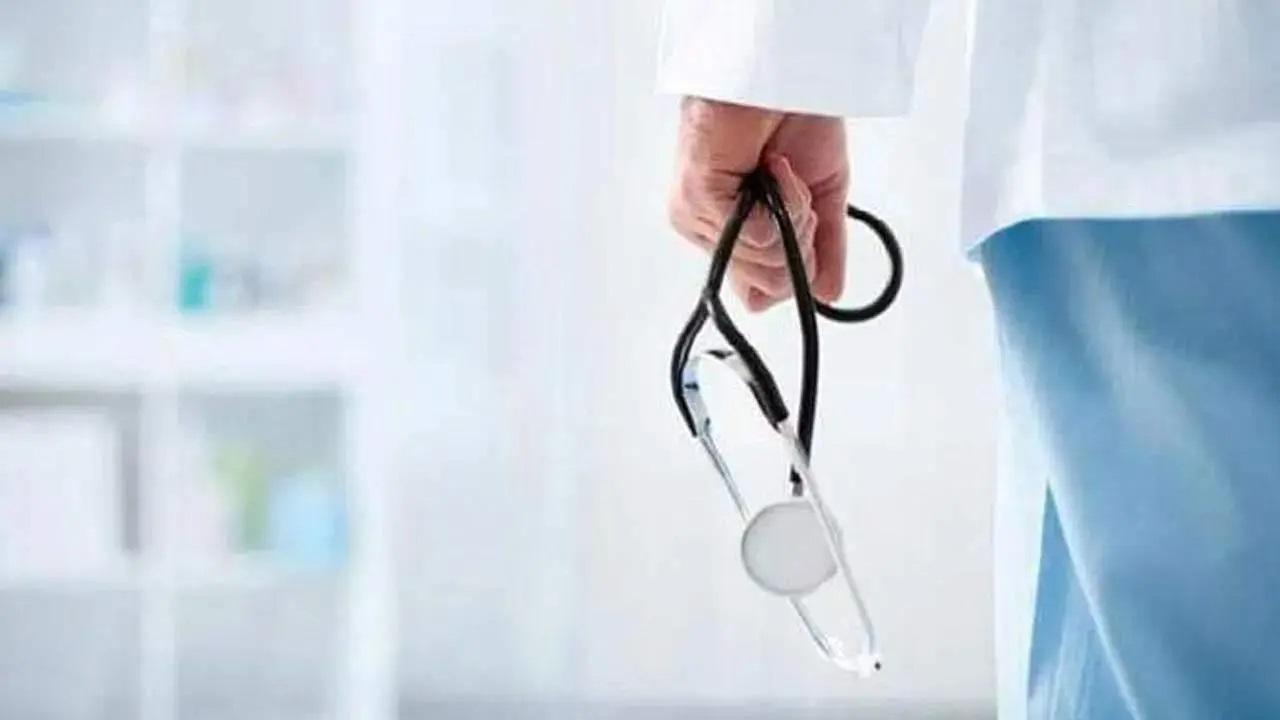 Several people protested outside the government-run Indira Gandhi Memorial Hospital at Bhiwandi in Maharashtra`s Thane district by conducting the “death ritual” of the medical facility over its “mismanagement”.

Residents of adjoining villages on May 20 brought a big portrait of the “dead” hospital, garlanded it before sitting down in front of the health care facility, where they performed the mock death rituals. Through the demonstration, the protesters tried to bring to the notice of the authorities the “mismanagement” prevailing at the hospital and lack of basic facilities there, some of the participants said.

Later, a delegation of protesters met the hospital`s superintendent, Dr Rajesh More, and held talks with him, who assured that the services will be improved. Dr More also said that a 24×7 helpline would be made operational at the hospital with immediate effect and sufficient staff would be appointed to improve its functioning.